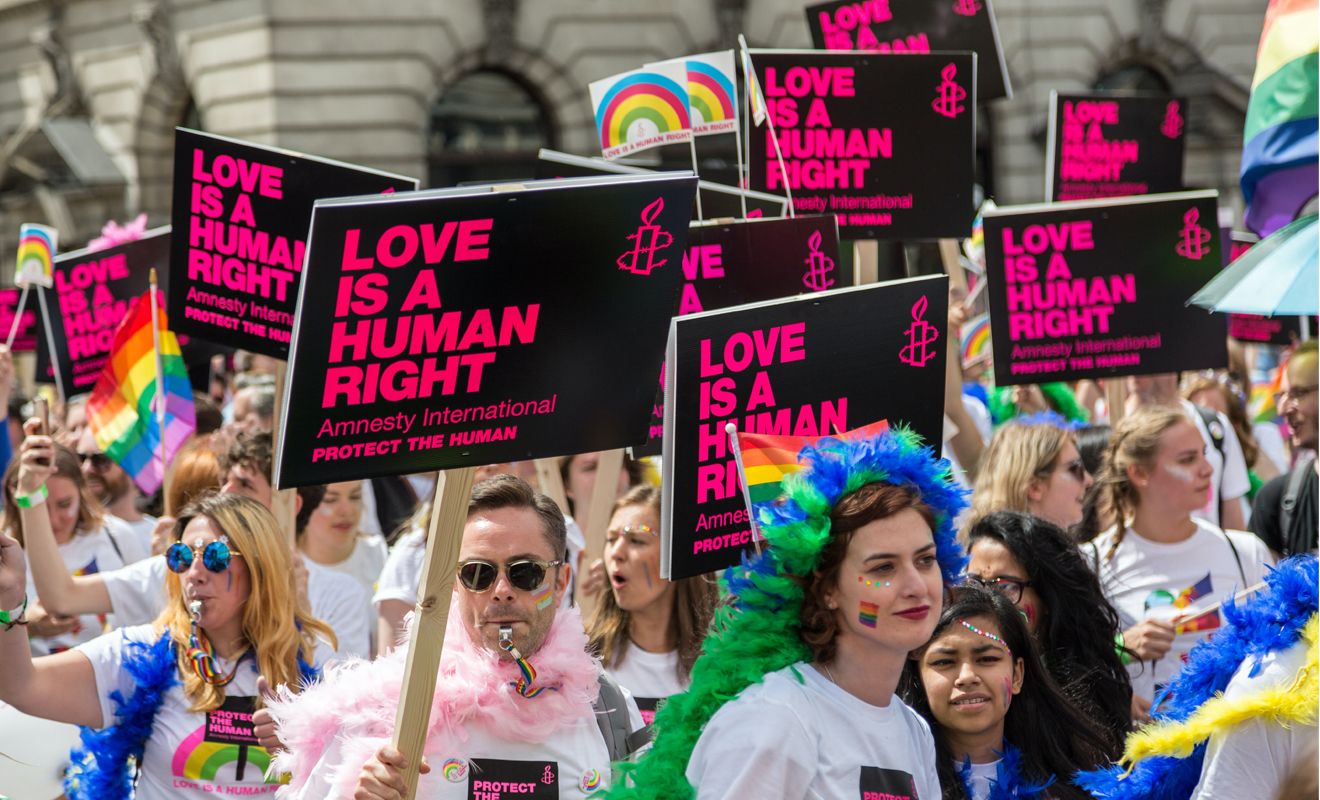 The UK government has announced it will host the ‘Safe To Be Me’ event next year, a global conference discussing and actioning progressive reform on the rights of LGBTQIA+ people, reports The Guardian.

‘Safe To Be Me’ will invite elected officials, activists and policy makers from around the world to participate in the event taking place in June 2022, coinciding with the 50th anniversary of London’s first offical Pride march. Event chairman and conservative MP Nick Herbert has said the event will make “progress on legislative reform, tackling violence and discrimination, and ensuring equal access to public services for LGBT people.”

The announcement of this event comes as the 2021 Rainbow Europe Map, revealed there has been widespread stagnation on the progress of LGBTQIA+ rights across Europe over the last 12 months.

The UK government has been criticised for rolling back the rights of LGBTQIA+ people, making changes to how trans people are able to self-identify their gender and by politicising discussions around the banning of conversation therapy practices. The Polish government has also fuelled rising anti-LGBTQIA+ violence with a number of towns declaring themselves “LGBT Free Zones” and allowing members of their political parties to use hate speech to motivate conservative voters.

The UK Foreign Secretary, Dominic Raab, said that the conference would promote progressive values and the right for LGBTQIA+ people to “live life without fear and persecution” and that the UK will “protect and promote these values at home and around the world.”

Related Items:LGBTQIA+ Rights, Safe To Be Me, UK government