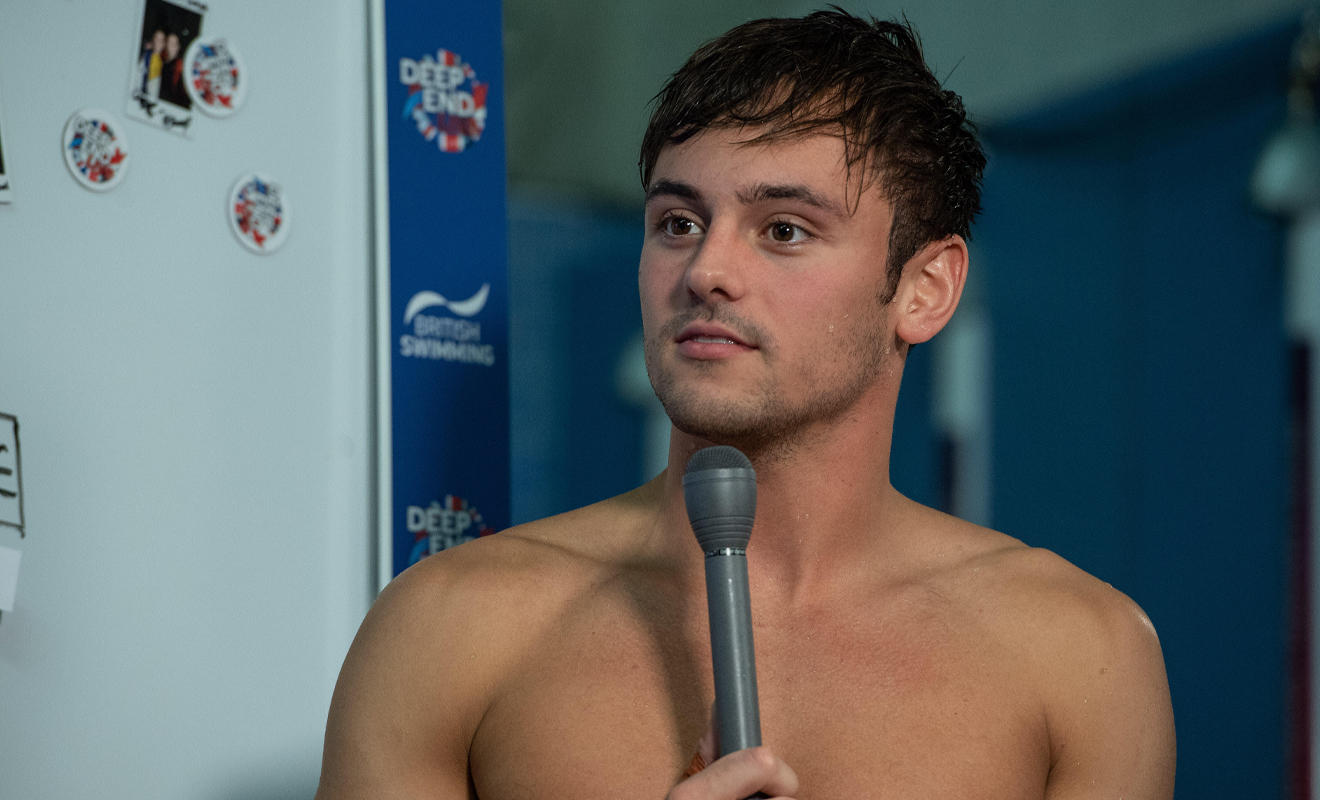 The international organisation FINA, which moderates water sports competitions has banned transgender women from competing unless they transition by the age of 12, reports Advocate. Multiple public figures have expressed their displeasure with FINA’s decision including Olympic diver Tom Daley.

THE RUN-DOWN OF THE SITUATION

Trans women have had to fight to be allowed to compete at every level in sports; whether that be in primary school or at the Olympics. Conservative pundits have built a strong platform advocating against the merit of trans women in sport with trans-exclusionary progressives agreeing.

On Monday, June 20, FINA’s new policy was enacted dictating trans women who began gender-affirming care after the age of 12 would not be permitted to compete in women’s events. FINA’s regulatory body came to the decision after hearing from medical experts and two athletes; Cate Campbell and Summer Sanders, reports Advocate.

FINA spokesperson James Pearce says, “They’re not saying everyone should transition by age 11, that’s ridiculous. You can’t transition by that age in most countries and hopefully, you wouldn’t be encouraged to.

“Basically, what they’re saying is that it is not feasible for people who have transitioned to compete without having an advantage.”

After their policy was made public, multiple LGBTQIA+ advocacy groups and celebrities alike made their stance against the decision labelling it exclusionary.

A statement from the Human Rights Commission president Joni Madison says, “This sudden and discriminatory decision is a blatant attack on transgender athletes who have worked to comply with longstanding policies that have allowed them to participate for years without issue.”

Dr Catherine Ordway from the University of Canberra says, “They have just put a blanket ban over all transgender athletes instead of taking a nuanced, sophisticated approach where we treat case as an individual, which is the smart thing to do.

Olympic diver for Great Britain Tom Daley also chimed in expressing his frustrations. “You know, like most queer people, anyone that’s told they can’t compete or can’t do something they love just because of who they are, it’s not on,” he says.

The online critique of people calling for trans women to be allowed in sports has been vocal, to say the least. Users believe that men, regardless of being LGBTQIA+, shouldn’t get to voice their opinion. With the rights of women at an essential crossroads, it is understandable. But standing up for trans women is standing up for women.