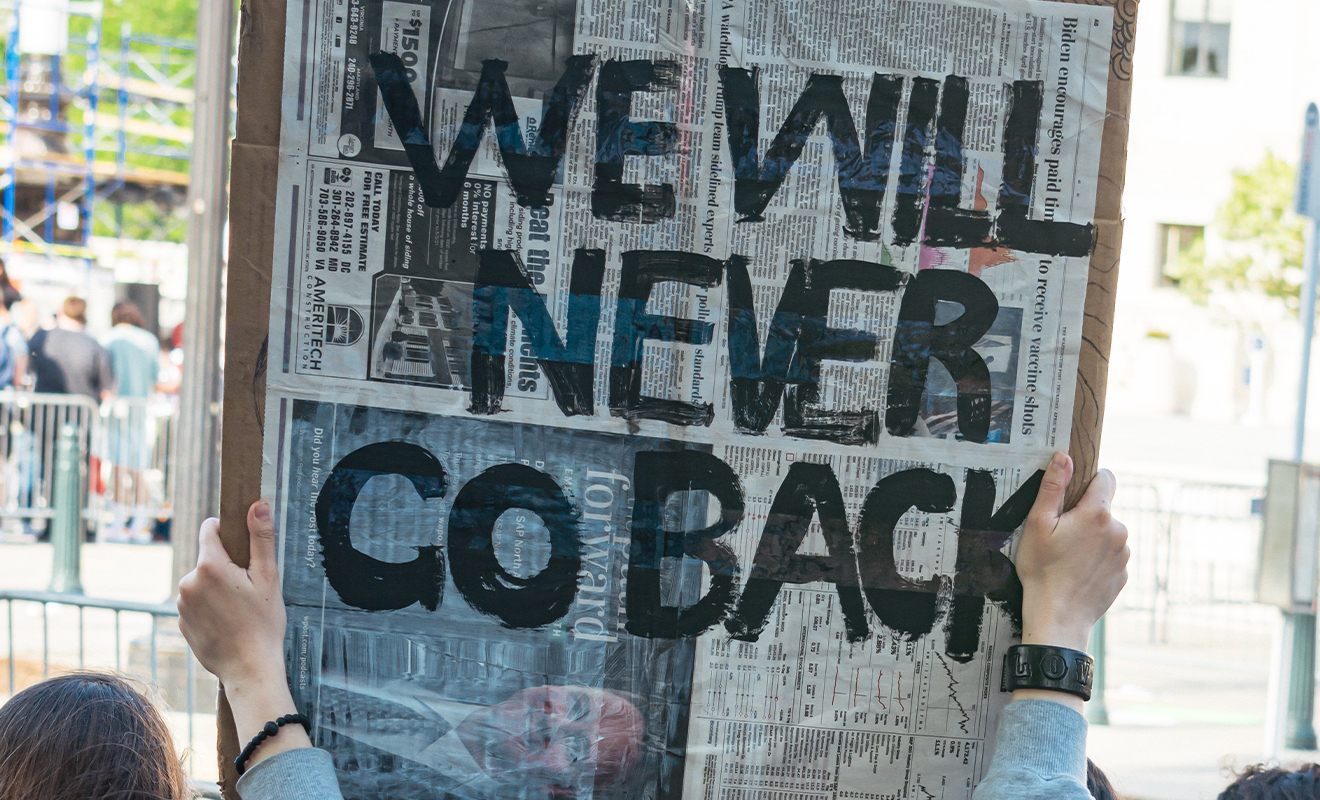 On Friday, June 24, the landmark Roe v Wade ruling was overturned. The ruling formed the basis for abortion rights in America. The current sitting justices on the Supreme Court Of The United States are majority conservative and this overturn is expected to be the first of many in the coming few years, reports CNBC.

IN THE WRECKAGE OF ROE V WADE, SCOTUS ISN’T FINISHED

The repeal of Roe v Wade has led to mass protests and marches globally; women report feeling abandoned by the Supreme Court. An opinion was leaked earlier in the year which detailed a majority of the sitting justices felt the decision should be overturned.

Disturbingly, Supreme Court Justice Clarence Thomas released an opinion on Friday, June 24 which took aim at other rulings which he felt were constitutionally wrong. One such ruling was Obergefell v Hodges which grants gay people the right to marriage, reports CNBC.

Among the rulings Justice Clarence Thomas mentioned as being worthy of reconsidering are Obergefell v Hodges, Lawrence v Texas which maintains there’s a right to have consensual same-sex relations and Griswold v Connecticut which protects a couple’s right to use contraception.

Connecticut Supreme Court Justice Andrew McDonald is one of only two openly gay people to serve on an American state Supreme Court. McDonald wrote on a Facebook post that he finds Justice Thomas’ attack on these rulings to be based on hypocritical grounds.

“Mr. Justice Thomas had much to say today about my loving marriage. Oddly he didn’t have much to say about his ‘Loving’ marriage,” says McDonald.

The post is referencing Loving v Virginia, the landmark ruling which grants the right to interracial marriages. Justice Clarence Thomas is a Black man married to a white woman. McDonald believes it hypocritical to come after rulings like Obergefell but not for Loving v Virginia which could be argued to have similar pitfalls.

The conservative factions in the US have long been gunning to overturn Roe v Wade, and the reason that left-wing progressives have fought so hard against the repeal, beyond it being a human right, is because it opens the door to many other essential freedoms being questioned. Justice Clarence Thomas’ opinion article details exactly that.

Women no longer have the federal right to have an abortion; what follows could be losing the right to buy and use contraception. Gay people face not only losing their right to marry, but also the right to have consensual sex. The US is facing dark times ahead and the battle for left-wing politicians will be an uphill one.