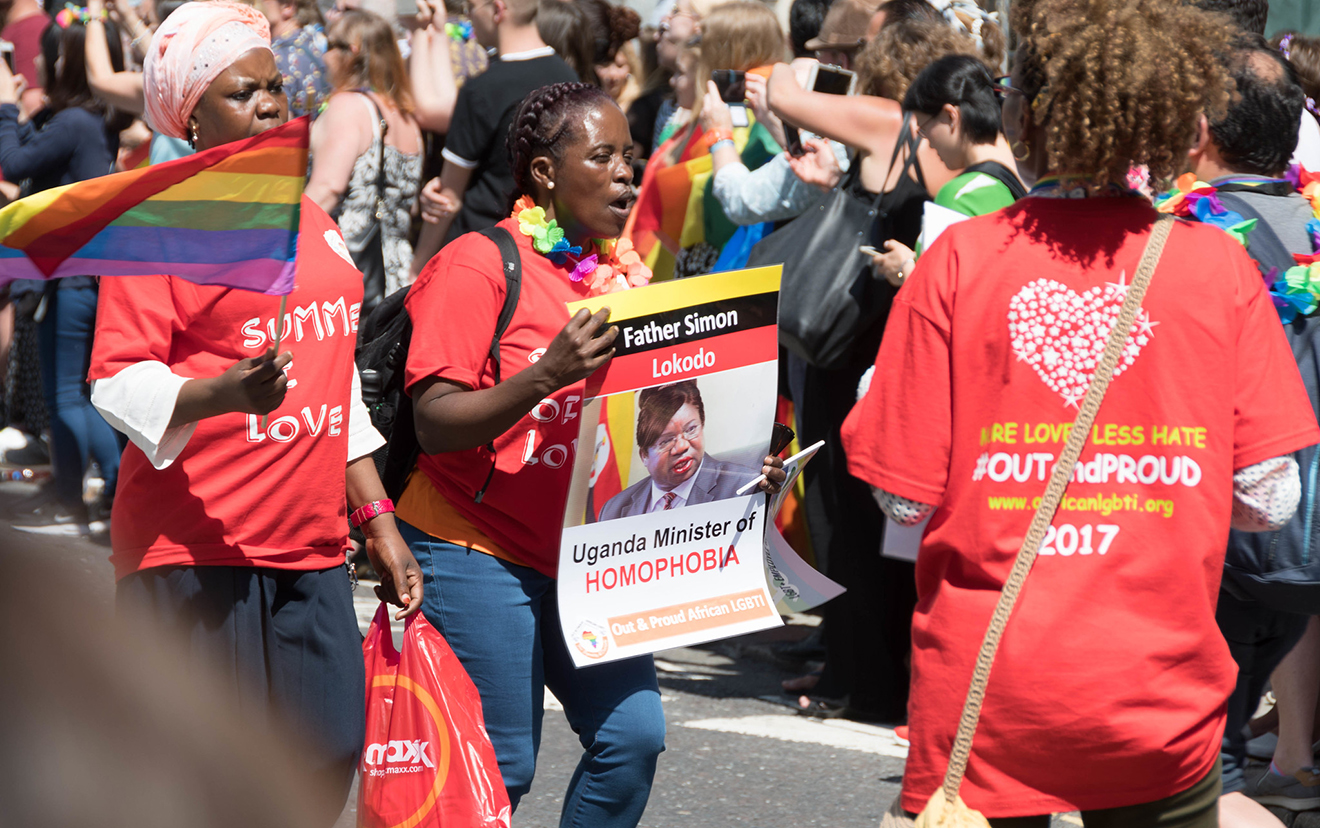 SMUG described Wasswa, who lived in Jinja, as professional paralegal, and a respected member of the LGBTIQ community. In its statement it said Wasswa suffered serious head injuries and was left to bleed to death by his attackers.

Despite being taken to hospital by his neighbours, Wasswa succumbed to the injuries on 5 October. Sadly, his family disowned him after hearing rumours he was gay.

SMUG said in its statement the “deplorable act of violence fuelled by fear, stigma and discrimination is the fourth in the last three months; one to a transwoman in Gomba (Ugandan District) in August, another to a gay man in Kayunga (Ugandan District) and Kampala respectively and now another gay man in Jinja.”

“Disappointingly, it comes in the wake of legislators in Ugandan parliament calling for the re-introduction of an Anti- Homosexuality Law, and the recent remarks on national television by the Ugandan Minister for Security, General Elly Tumwine claimed that; the LGBTI community and a known political pressure group are so-called ‘terrorists’ with the ‘Red Movement’ on national media,” SMUG said in its statement.

The Executive Director of Sexual Minorities Uganda, Dr. Frank Mugisha said, “When politicians and members of parliament call for criminalisation, like the recent calls to the reintroduction of the anti-gay law, they are responsible for the increase in the vulnerability of the LGBT community.”

Highlighting the danger posed for being LGBTIQ in Uganda, Dr Mugisha said, “We are fearful for our members in Jinja right now. While at the burial we had to leave in a manner that no one could notice because the locals were told the homosexuals are at the burial. We really need police to find Brian’s killer.”

SMUG Chair, Mr Ganafa added, “These are really sad occurrences happening in the community. There is insecurity overall that the country is deteriorating, and as a result, more LGBT persons are falling victim to hate crimes. We have to speak out loud and clear.”

“Although there’s no indication that the Ugandan government is directly involved in these homophobic and transphobic killings, it plays a dangerous role by allowing and encouraging anti-LGBT culture to prevail.” said Pepe Julian Onziema- SMUG Director of Programs. “Government has the mandate and the responsibility to protect everyone within Uganda’s borders.”