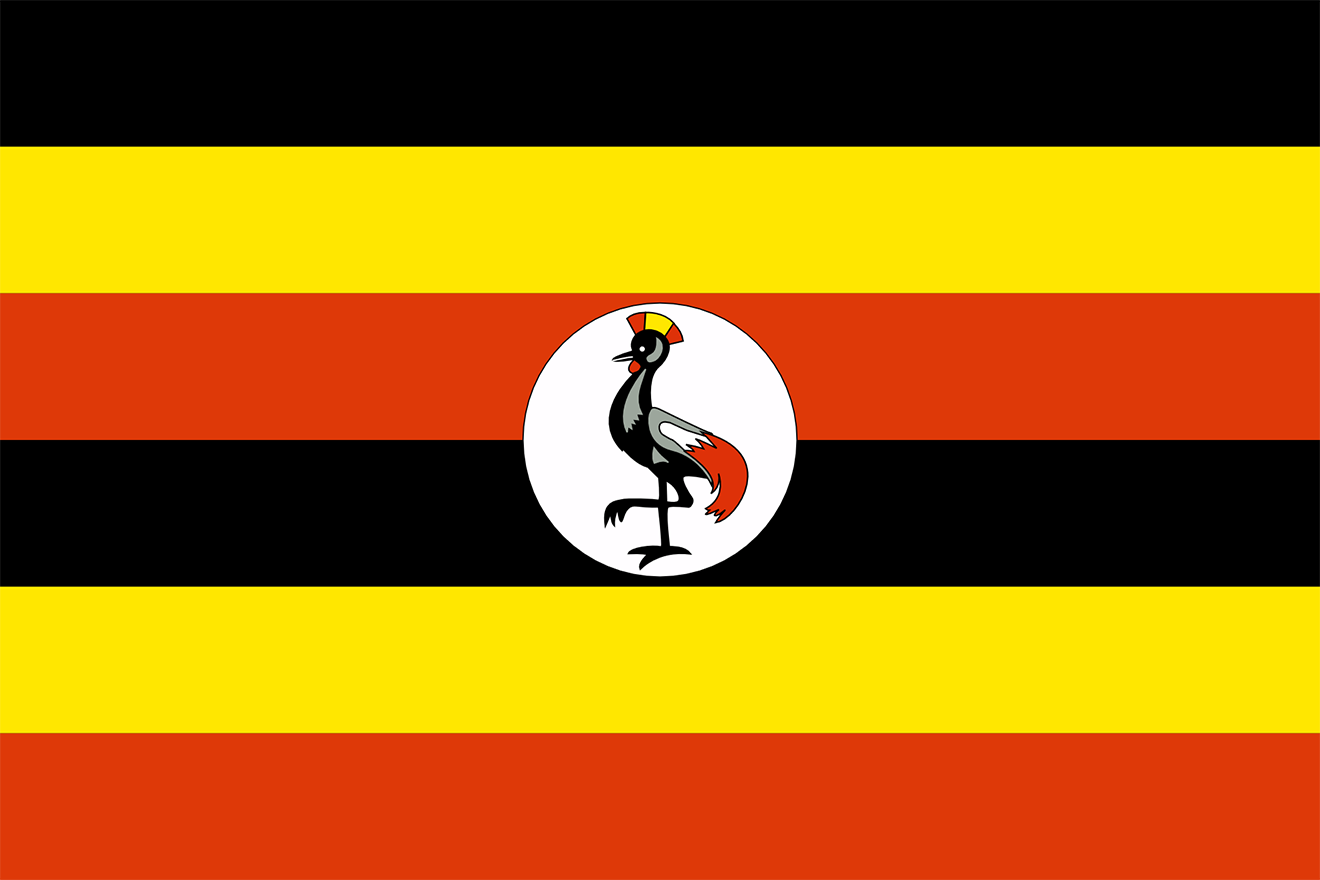 Following the brutal murder of gay activist Brian Wasswa, the Ugandan government has moved to re-introduce its so-called Kill The Gays bill, which, if passed, will see more attacks on LGBTIQ people plus give the state the right to legally execute.

SBS reports, the Ugandan government intends to revive the legislation that was nullified on a technicality in 2014.

The East African nation’s Ethics and Integrity Minister Simon Lokodo believes young people in the country are being negatively influenced by same-sex relations.

“Homosexuality is not natural to Ugandans, but there has been a massive recruitment by gay people in schools, and especially among the youth, where they are promoting the falsehood that people are born like that,” Lokodo said.

“Our current penal law is limited. It only criminalises the act. We want it made clear that anyone who is even involved in promotion and recruitment has to be criminalised. Those that do grave acts will be given the death sentence,” Lokodo said.

Known as the Kill The Gays bill, the legislation would add to the country’s already strict anti-gay legislation. Across Africa and the Middle East same-sex relations are largely considered taboo.

Early 2019 Brunei announced its plans to impose the death penalty for gay sex but reversed its decision after world-wide condemnation.

Lokodo said he is confident Uganda’s latest effort to impose punishments for gay sex will receive the green light.

“We have been talking to the MPs and we have mobilised them in big numbers. Many are supportive,” Lokodo said.

Earlier this month, Brian Wasswa, a prominent LGBTIQ activist was beaten to death in Uganda’s Jinja district. In addition, activists have said three gay men and one transgender woman have died due to homophobic attacks in 2019.