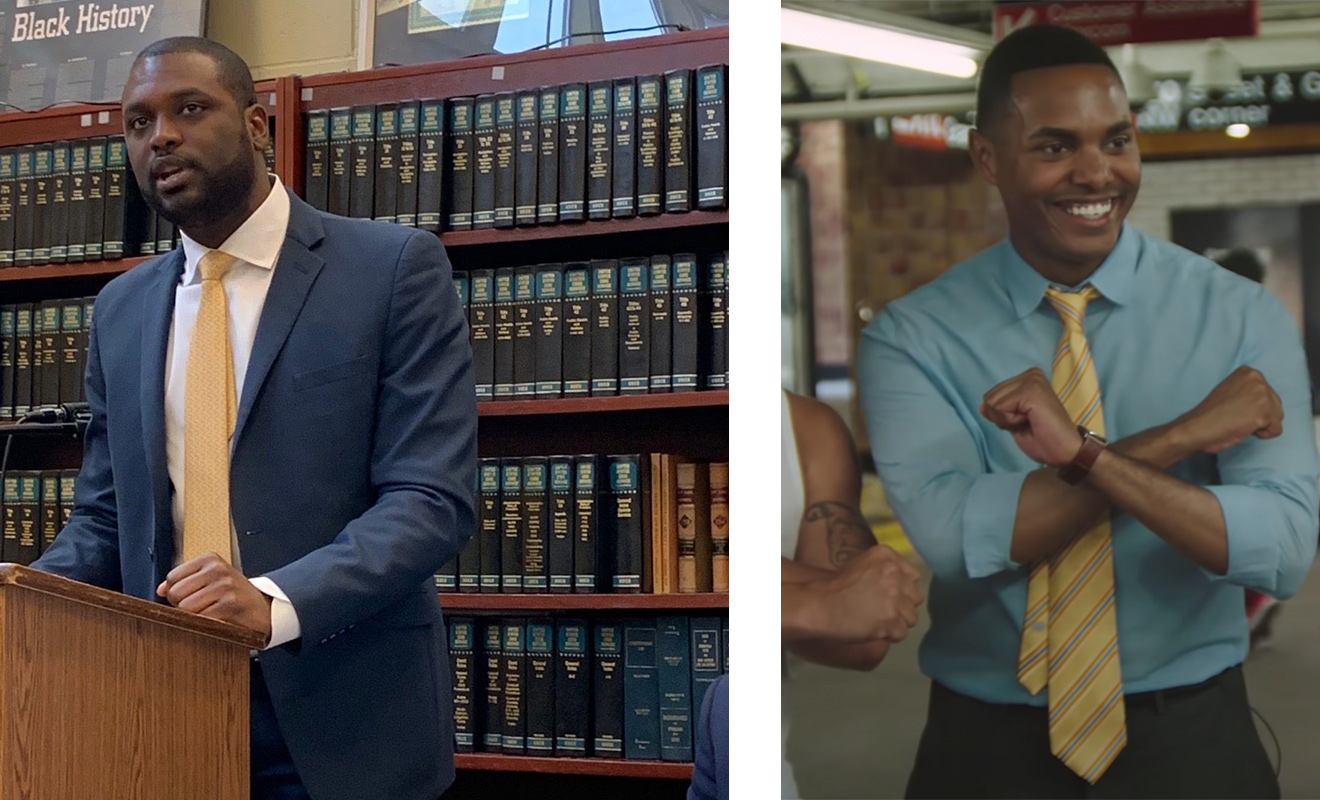 Both candidates are running in safe Democratic districts and if they win in November will become the first openly Black gay men in Congress.

In an interview with Time Jones said he never imagined someone like him running for Congress.

“Growing up poor, Black and gay, I would never have imagined that someone like me could run for Congress, let alone be a leading contender for the Democratic nomination. I’m really grateful for this opportunity to inspire people and to change history,” Jones said.

He is running for the 17th District in the lower Hudson Valley and is one of a number of candidates vying to replace long-time Democratic Rep. Nita Lowey, who is stepping down after serving in Congress for more than three decades.

Torres, who is running to represent New York’s 15th Congressional District in the Bronx, has been a star in city politics being elected to New York City Council in 2013 when he was 25.

According to the New York Times, Torres has secured 30.5 percent of the vote as of 24 June pulling him ahead of Michael Blake on 19.4 percent.

“I’m not prepared to declare victory until every vote is counted, but even if I win the election, it is governing that matters and delivering results for the everyday people of the Bronx,” Torres said in a statement to TIME. “It would be the honour of my life to represent this borough. It’s my home.” “I would not be here today if it were not for my mother,” Torres continued.

“The South Bronx is full of mothers like mine who have have suffered, struggled and sacrificed so we can have a better life. The opportunity to represent the essential workers of this borough and the powerful mothers of the Bronx, would be the culmination of a dream,” Torres said.