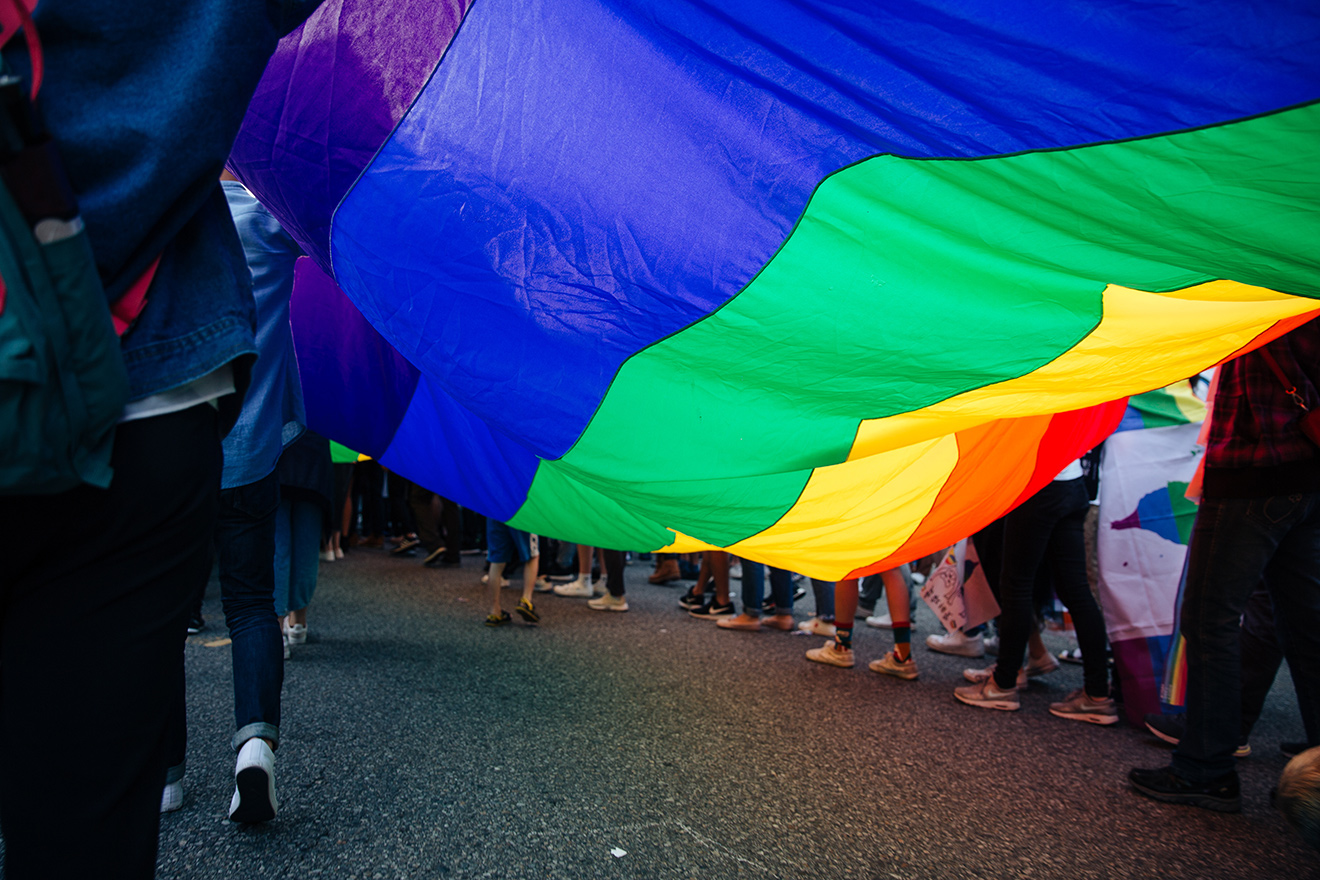 Over the weekend, Taiwan’s capital held its annual Pride Parade making it one of the few places to go ahead with the event amid the coronavirus pandemic, the ABC reports.

Usually the event attracts tens of thousands, but this year Taiwan’s Central News Agency reported only 1,000 attended as heavy rain and health concerns kept people away.

Those who did take part said it was a testament both to Taiwan’s ability to contain the pandemic and its commitment to rights for people of all sexual orientations.

“I’m here to march for France,” Cookie, a French drag queen who has been living in Taiwan for the past six years, told AFP.

Taiwan is one of the few countries in the Asia-Pacific to legalise same-sex marriage and its liberal political system has long promoted human rights, free speech and freedom of assembly.

Taiwan became Asia’s first country to legalise same-sex marriage in May 2019, and typically hosts one of the largest pride rallies in the region, attracting many people from countries where prohibitions on homosexuality remain.