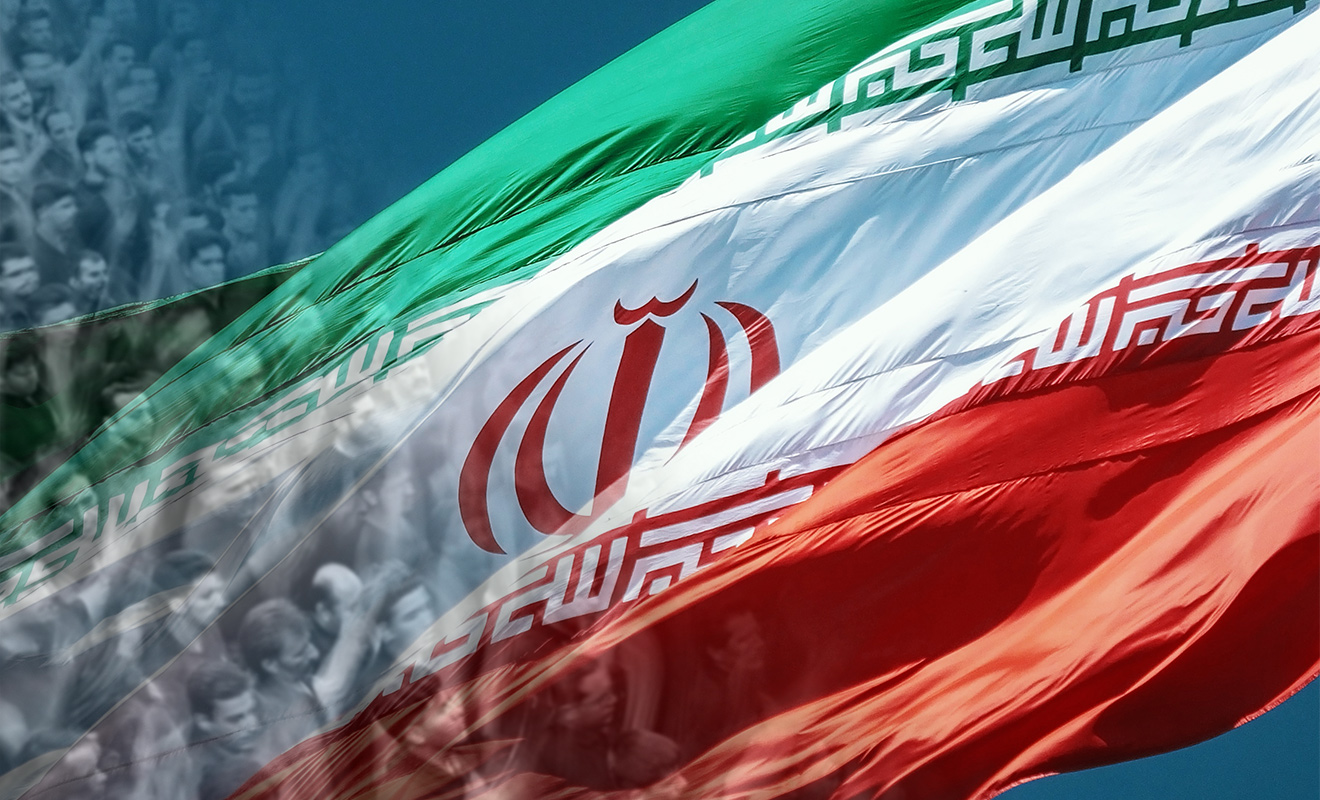 In Iran, sexual activity outside of heterosexual marriage is considered unlawful. Two men, Mehrdad Karimpou and Farid Mohammadi, were arrested in Iran six years ago on the charge of sodomy by force, and have since been executed by the state on January 31, 2022, reports Attitude.

HOMOSEXUALITY IS A CRIME PUNISHABLE BY DEATH

Karimpou and Mohammadi were executed in Maragheh prison in north-western Iran after being imprisoned for years. Reportedly, the execution was carried out by hanging. Under Iranian law, LGBTQIA+ people are forbidden from expressing their sexuality openly or even privately. According to the Human Rights Activist News Agency (HRANA), 299 Iranian citizens have been executed from January to December in 2021 with a further reported 85 people sentenced to death.

CBS News reports that rape, adultery, armed robbery and murder carry the death sentence, but so does the “crime” of sodomy even between consenting adults. Amongst the 299 executed citizens, it is claimed that four were children when they were arrested.

Karmel Melamed is a journalist covering Iran and tweeted asking where the outrage for Karimpou and Mohammadis’ deaths were. He implored activist groups and government agencies in the US to pay more attention to the executions in Iran.

Other notable activists have weighed in with their outrage; Peter Tatchell tweeted calling for sanctions against Iran for human rights abuses.