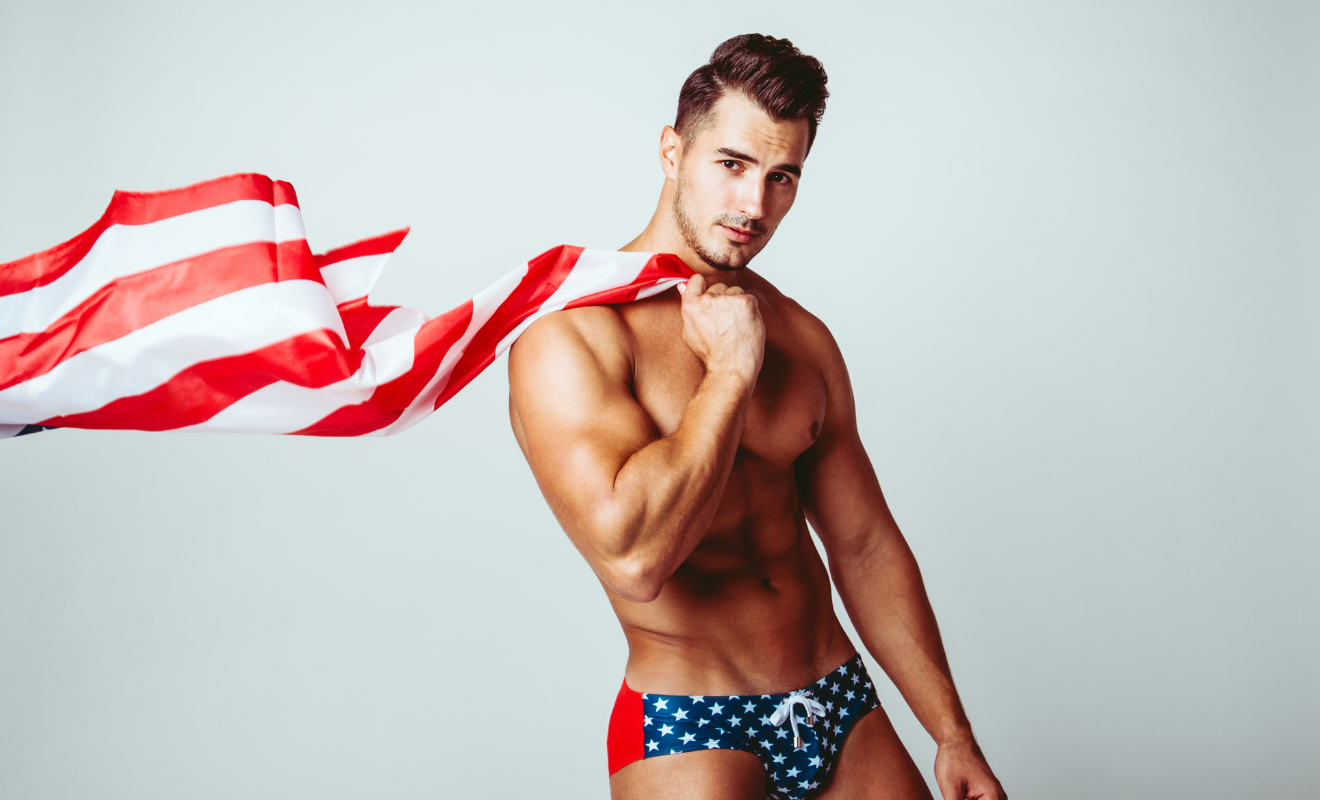 In spite Trump’s anti-LGBTIQ rhetoric and policies, it appears more members of the LGBTIQ community got behind the president than in 2016, LGBTNation reports.

Based on exit polling of 16,000 voters conducted by Edison Research for the National Election Pool it found of those who identified as LGBTIQ, 28 percent voted for Trump – double that of 2016.

It also appears more of the LGBTIQ community got out and voted than previous elections, with approximately 7 percent voting in 2020 compared to 5 percent of the electorate in 2016.

“Over the last three elections, the share of LGBTQ voters has continued to increase, solidifying our community as a key rising constituency that politicians must court,” Human Rights Campaign President Alphonso David said in a statement. “In the most consequential election of our lifetimes, LGBTQ people showed our strength.”

The motivating factor for Trump voters in general was ending pandemic-related restrictions. More than three-quarters of Trump supporters said getting the economy back on track was more important than trying to contain the virus.

While the vote is still being tallied, the polls indicate just how deeply divided the country remains and the challenge that Biden will face if he is finally able to declare victory.