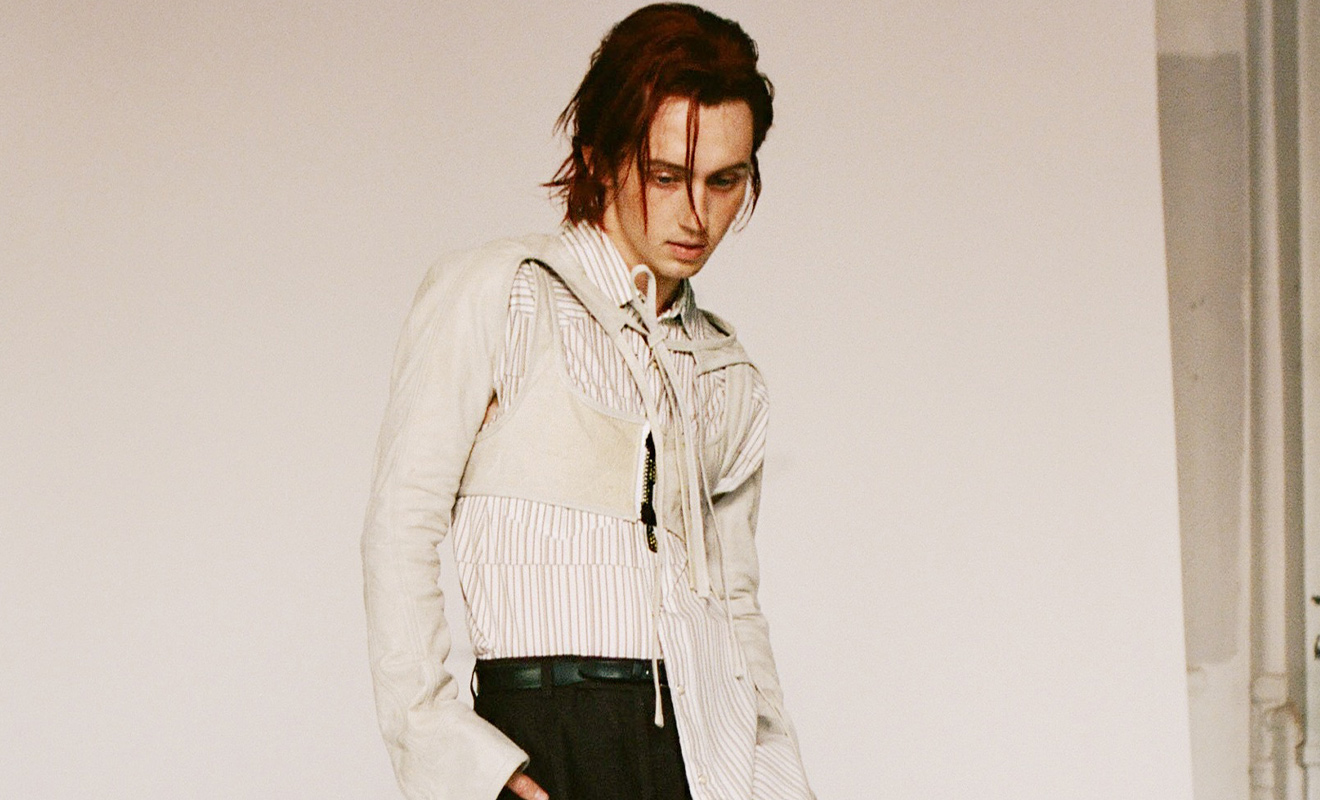 Aussie pop hottie, Troye Sivan is expected to release his new EP, In A Dream, on 21 August. with fans able to pre-order a copy via the singer’s website.

Ahead of the release, Sivan has dropped Rager Teenager on YouTube – watch the full clip below.

This release came on the back of Easy, which Sivan premiered on 17 July and has already amassed over 11 million streams.

Over his career Sivan has gained almost eight billion global streams, with his second album, Bloom, named Best Album of 2018 by Rolling Stone, USA Today, OUT, NPR Music and The Guardian.

Pre-order your copy of In A Dream.