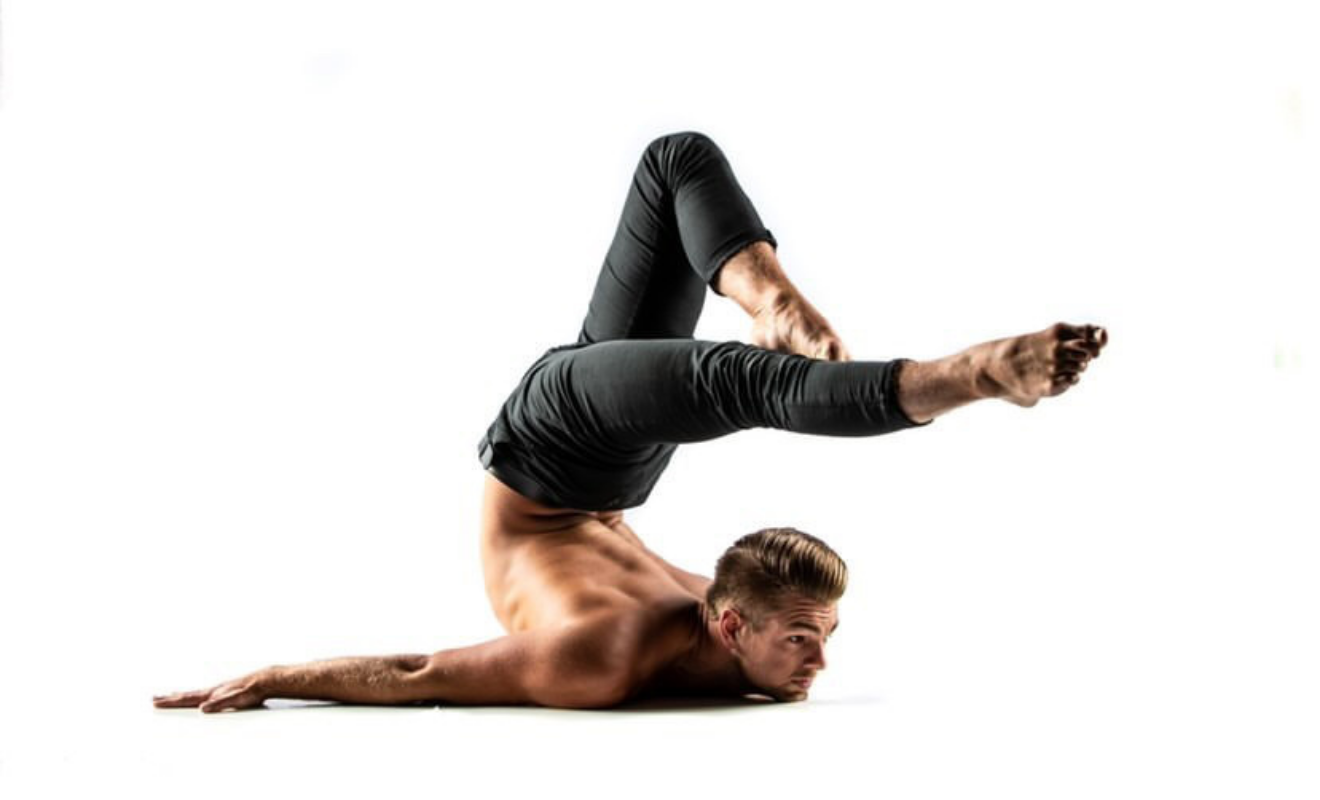 In an episode of Reputation Rehab aired on ABC TV this week, Troy Pepper, talked about what it was like to be covid-shamed by the media, while the program revealed that all was not as it seemed…

Pepper, who is a dancer and acrobat (check him out below), talked about how he’d innocently been walking with his family along the Cronulla Esplanade at the beginning of the covid pandemic when he’d been snapped by a photographer.

“The people in that photo are actually my family and we all live in the one household,” Pepper told the show’s presenters Zoe Norton Lodge and Kirsten Drysdale.

He said a few hours after the photo had been taken he started receiving messages from friends as his photo began spreading among social media and then the next day in print.

“A few days after this photo was taken I did stay inside and didn’t really go outside a lot,” Pepper said when asked he responded to the attention.

“Like it’s interesting to see how this one photo could be twisted and conveyed in a completely different manner,” Pepper said.

Pepper told DNA since the show aired he’s received a lot of attention on social media.

“A whole bunch of people are tagging me in all of these photos and videos that popped up on social media,” Pepper said, “I definitely read all the comments on the posts!”

Watch the clip below, Troy’s story starts at 1:18, and if you’re in Australia you can watch the show in full on iView.