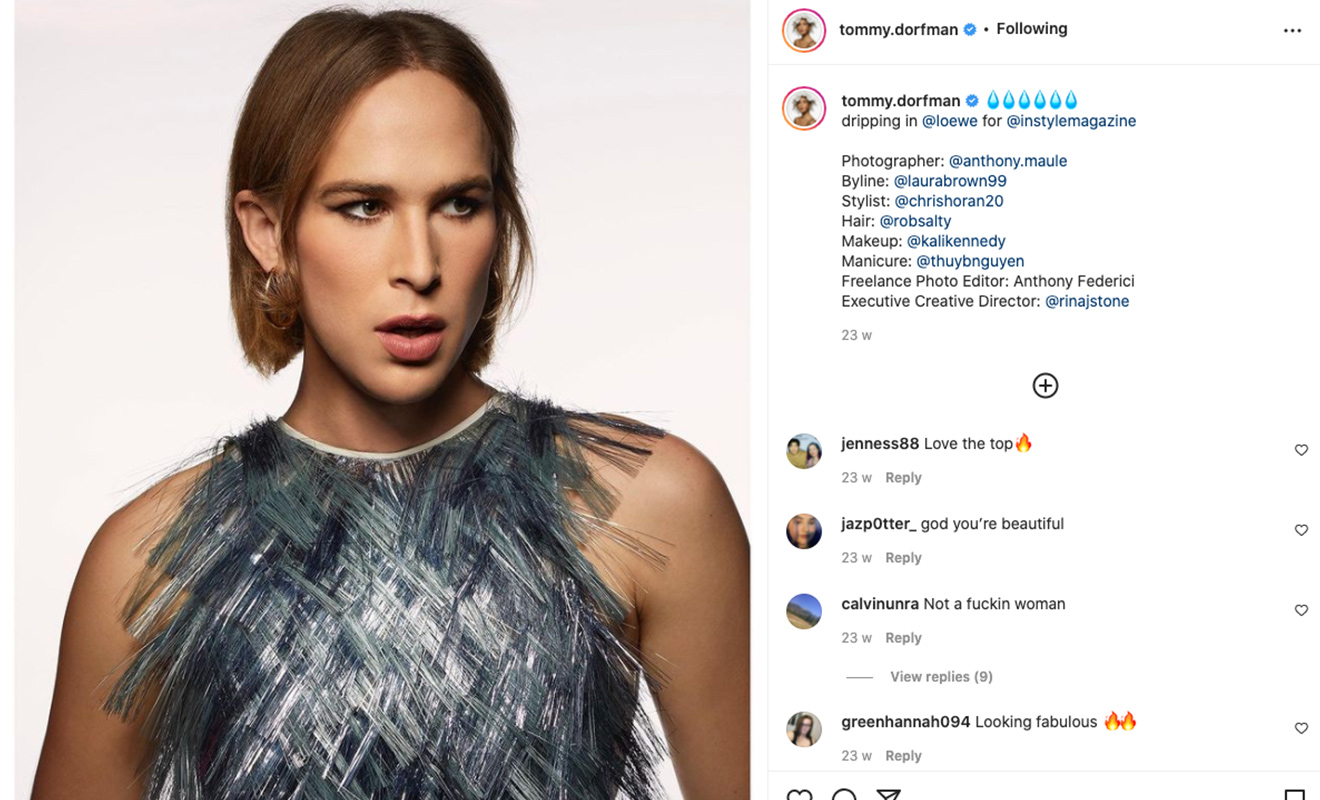 Since hitting our screens in 2017 in 13 Reasons Why, Tommy Dorfman has made strides in her career and has branched into different roles with the intention of creating better queer representation. After five years of marriage, Dorfman and her husband Peter Zurkuhlen have filed for a divorce, reports Vanity Fair.

The relationship between Dorfman (29) and husband Zurkuhlen (33) has always been ostensibly supportive. In July, 2021, Dorfman opened up about being transgender in a TIME interview where she revealed she had been “privately identifying and living as a woman” for a year prior to the interview.

The actress mentioned that coming out as trans meant that she needed to redefine her relationship with her husband. According to News.com, the couple had great conversations about how to navigate being together. “I was in a nine-year relationship in which I was thought of as a more male-bodied person, with a gay man. I love him so much, but we’ve been learning that as a trans woman, what I’m interested in is not necessarily reflected in a gay man,” Dorfman told TIME.

After the release of the TIME cover, Zurkuhlen expressed his support of Tommy by writing on his Instagram story, “So much love. You are gorgeous and you are fully you. Proud of you, T”.

Court documents obtained by TMZ report that it was Zurkuhlen who filed for divorce; TMZ mention that the reason for divorce wasn’t listed but it was filed swiftly. The reasons behind the decision could be any number of things, but the couple have made it clear they had transitioned their romantic partnership into friendship and this could mean they are moving on with new partners.

In an interview with InStyle, the actress says, “I just switched my hormones, and I’ve never felt better in my life”.

“I spent 28 years of my life suicidal and depressed and recovering from alcoholism and drug addiction. I don’t think I’ve ever been genuinely happy until this past year.” She continued by saying, “I look at the Internet chronicle of photos of me since I started working, and I can see how f–king unhappy I was in every photo. It’s wild”.