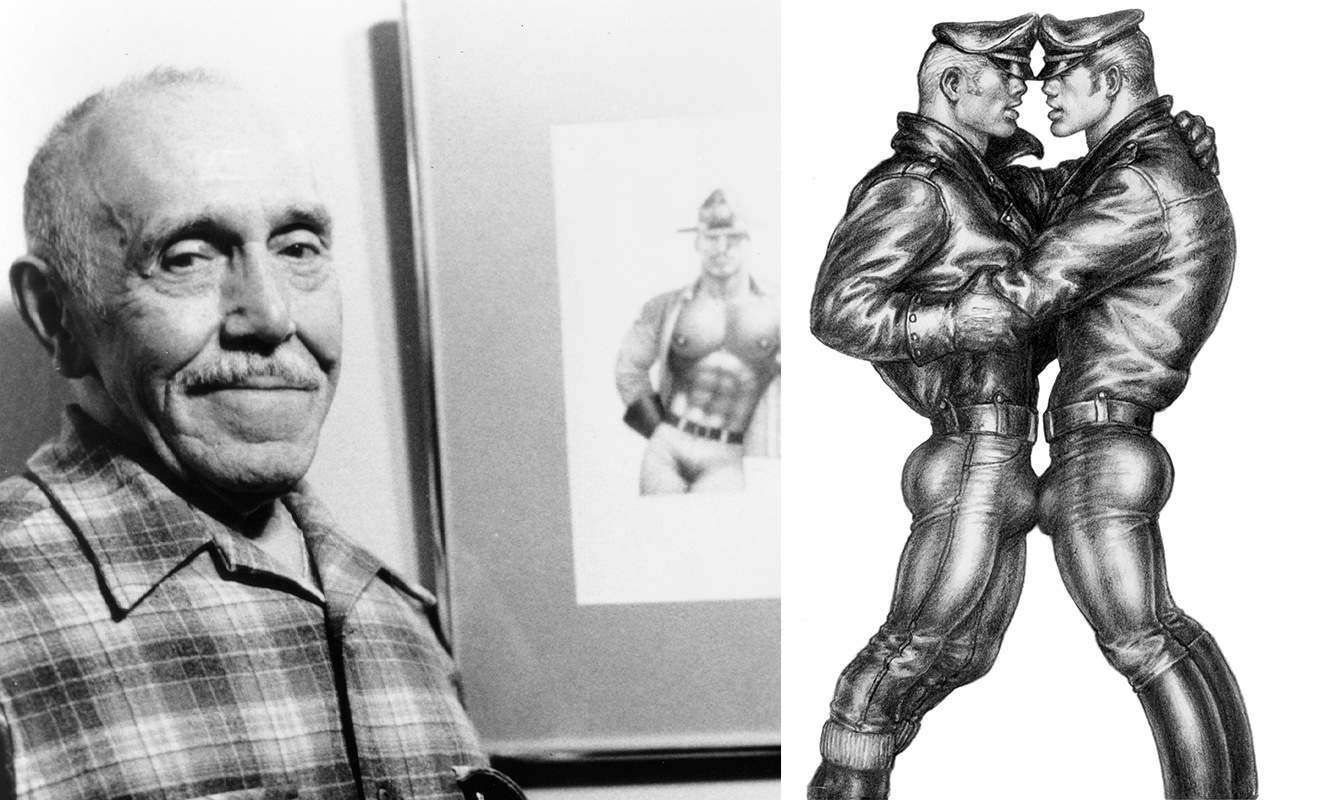 On 8th May, Touko Laaksonen better known as Tom Of Finland, would have turned 100. While he’s no longer around to celebrate, his artwork continues to have an impact on the LGBTIQ community the world over.

Known for its depiction of hyper-masculine men enjoying each other sexually without inhibitions confronted the stigmas and stereotypes that long burdened gay men.

Laaksonen, who passed away in November 1991, is also recognised as one of the 20th Century’s great visual innovators. His influence on the culture at large is immeasurable. Tom’s drawings are in the collections of institutions like The Museum Of Modern Art, New York and regularly appear in museum shows throughout the world, but also occupies a place in every corner of the popular imagination.

Durk Dehner the president and co-founder of the Tom Of Finland Foundation said, “We celebrate this centennial to honour what this one artist contributed to humankind.

“Tom devoted his life, his artistic career that spanned over five decades, to the vision of homosexuals being free to be happy in loving whomever they desired – and in turn, for all of society to be supportive of his view. In many parts of the world it’s not safe to be LGBTIQ, so there is still much work to be done,” Dehner said.

Dehner added he encourages everyone to mark the centenary.

“On 8th May we encourage all to make something beautiful and share it – bake a cake, open a bottle of wine and raise a toast to Tom for all that he created and left us in his legacy,” Dehner said.

“Everyone is invited to wish Tom a happy birthday with a tribute on what ever social media platforms they use with the tag #TOMs100,” Dehner said.

DNA thanks the Tom Of Finland Foundation for sharing some of the artists most iconic work.