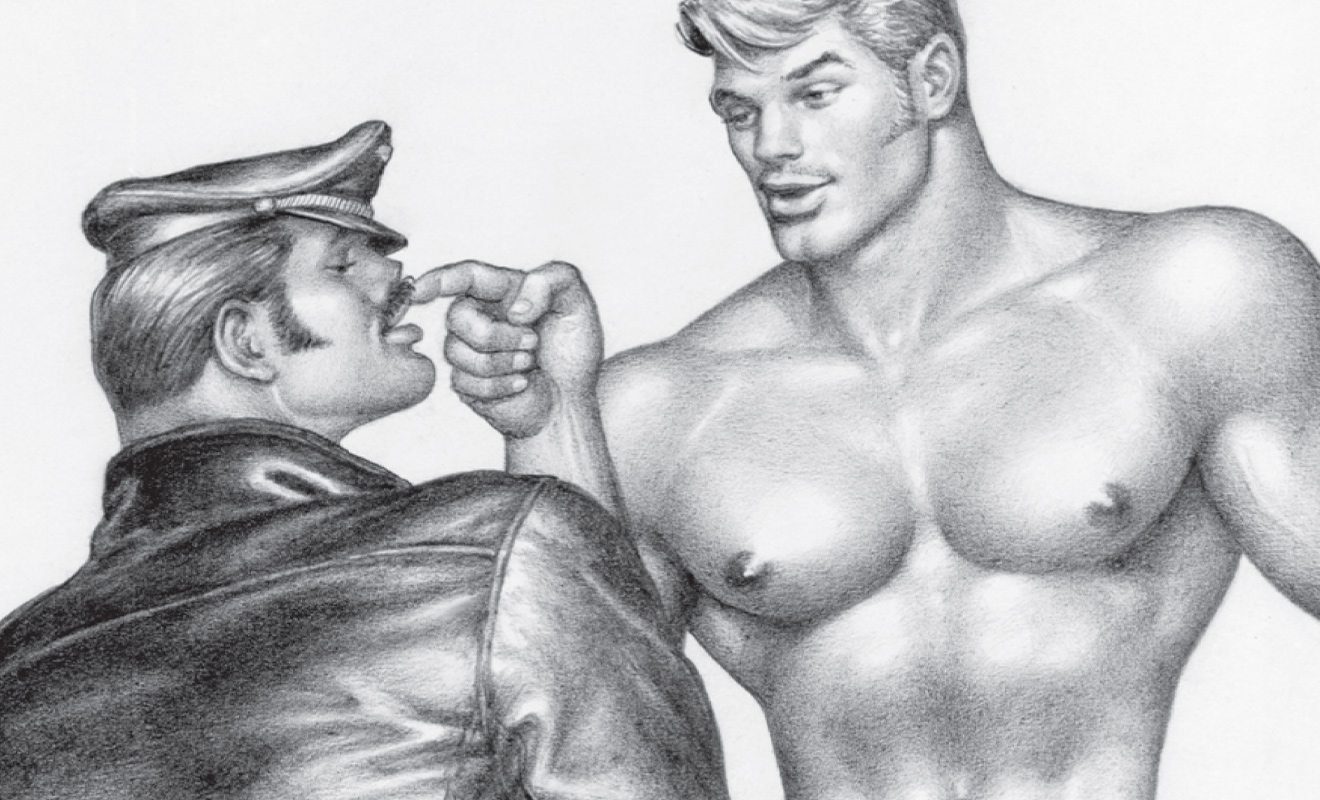 A book that celebrates the artist Tuoko Laaksonen, better known as Tom Of Finland, has been released to coincide with his 100th anniversary.

Titled Tom Of Finland: The Official Life And Work Of A Gay Hero the author F Valentine Hooven III partnered with the Tom Of Finland Foundation to compile rare or never-before-seen material to give an account of the iconic artist’s life.

In a statement, Hooven said Tom’s celebration of masculinity and the male form during a time when homosexuality was a taboo helped further the gay pride movement.

“Many may have forgotten, or never knew, the shameful stereotypes of queer people that were once damn near universally believed and which Tom deliberately combated with each stroke of his pencil,” Hooven said.

Prior to his death, the author interviewed Tom, making the book the only fully approved biography of the artist’s life.

“Tom and Valentine certainly had a great rapport. With both of them having so much trust in each other, and that there is so much in The Official Life And Work Of A Gay Hero that is in Tom’s own words, this work truly has a personal, autobiographical feel to it. I am so pleased that we are able to release this special 2020 edition for the anniversary of Tom’s birth,” says Durk Dehner, president and cofounder, Tom Of Finland Foundation. “I know Tom would be pleased, too!”

Tom Of Finland’s art is iconic for his depiction of men as hyper-masculine, muscled and with moustaches that were the archetype of gay men of the 1960s and ’70s.

You can order the book here.