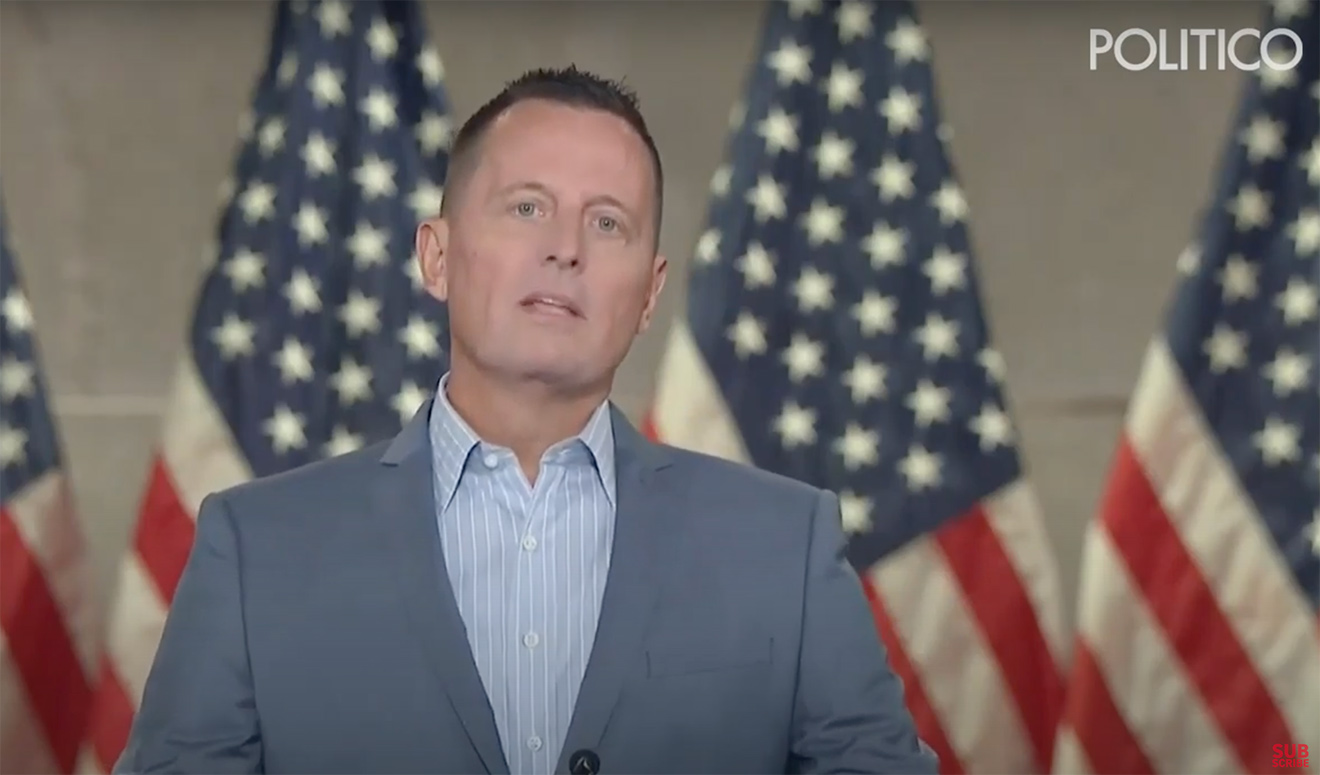 The Human Rights Campaign (HRC) has labelled Anthony Grenell, a gay pro Trump ally, as “Gaslight Grenell” after he joined an anti-LGBTQ group.

Last Friday, Grenell announced he’d joined the American Centre For Law And Justice as a special advisor for National Security And Foreign Policy. The organisation was founded by anti-LGBTQ televangelist, Pat Robertson.

In a statement published on the HRC website, the human rights organisation said Grenell had no regard for the rights of the LGBTQ community.

“‘Gaslight Grenell’ is now propping up an organisation infamous for working in Africa to criminalise homosexuality and put LGBTQ people in prison. He is working for an organisation founded by a man that said allowing people like Grenell to join the Boy Scouts would be letting in ‘predators’ and ‘paedophiles’ who could not be ‘good role models,’” said HRC President, Alphonso David.

“‘Gaslight Grenell’ has no basis in reality to claim himself a ‘spokesperson’ for any segment of our community. Voters will not be fooled by his role as a Trump messenger. ‘Gaslight Grenell’, like Trump, is divorced from reality. It’s no wonder they seem to get along so well,” David said.

In its statement the HRC pointed out that Pat Robertson and the American Centre For Law And Justice has a track record for working against LGBTQ rights. It’s a long list; Pat Robertson blamed same-sex marriage for the COVID-19 pandemic, he also said the Boy Scouts would be opened up to “predators” and “pedophiles” after it welcomed LGBTQ scouts, and actively lobbies African countries to ban and criminalise homosexuality.

The HRC has also pointed out that while working for the Trump administration, Grenell has said the president is the “most pro-gay” in history and was given a mandate to push for the decriminalisation of homosexuality around the world.

Prior, Grenell was also the US ambassador in Germany where he was criticised for his comments on domestic politics.