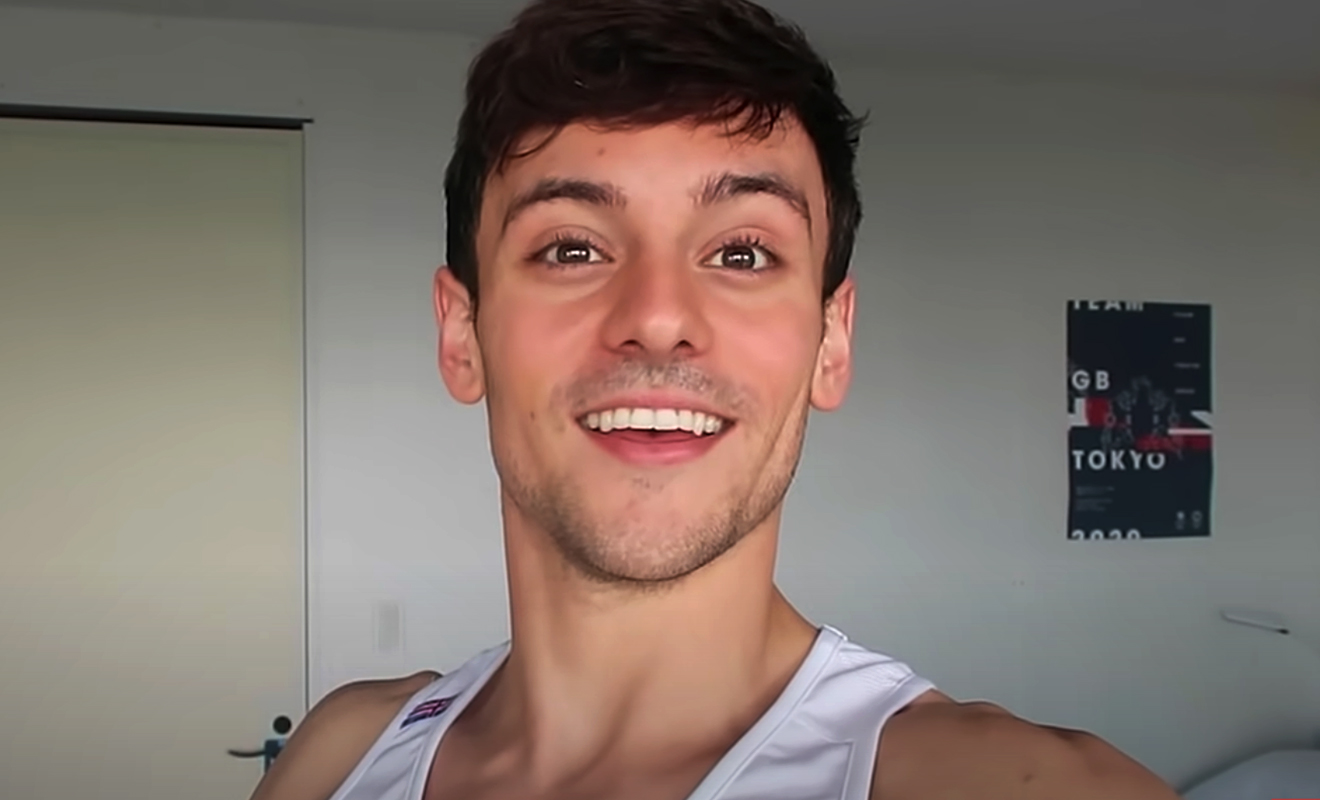 Tom Daley has given a moving speech after coming in second place at the BBC’s Sports Personality Of The Year award, reports Gay Community News. The diver spoke about the support of his late father, the hard work it took to become an Olympic gold medalist this year, and what it means to be an openly gay athlete in his prime.

Daley narrowly missed out on the award to tennis star Emma Raducanu, who won the US Open in September of this year, becoming the first British woman in over 40 years to win the title.

In his speech, Daley described his dad, Robert, who died in 2011 from a brain tumour, as his “biggest cheerleader”.

“My dad would take me to every training session, every competition with that giant British flag… After all those years, he never got to see me win an Olympic medal,” he said.

Although Daley’s father didn’t see him win gold, he said he was grateful to have his husband, Dustin Lance Black, and son, Robert, by his side. Daley also said he went into the Tokyo Olympics with a completely different perspective saying, “I’m married, I have a kid who’s three-and-a-half, to be able to say that I’m a gay man that was able to compete at an Olympic Games, and feel comfortable in myself to be able to do that.”

He also continued his recent advocacy work surrounding the inclusion of LGBTQIA+ athletes in high profile sporting events, and highlighting countries that continue to discriminate and harm LGBTQIA+ people.

He added: “It’s important that we make sport accessible and inclusive for everyone and that everyone has a space.”

Most recently, the Chief of the Commonwealth Games said they wanted to meet with Daley over his concerns, after he publicly stated that it’s his mission to ban countries that criminalise and execute LGBTQIA+ people from the Olympics.