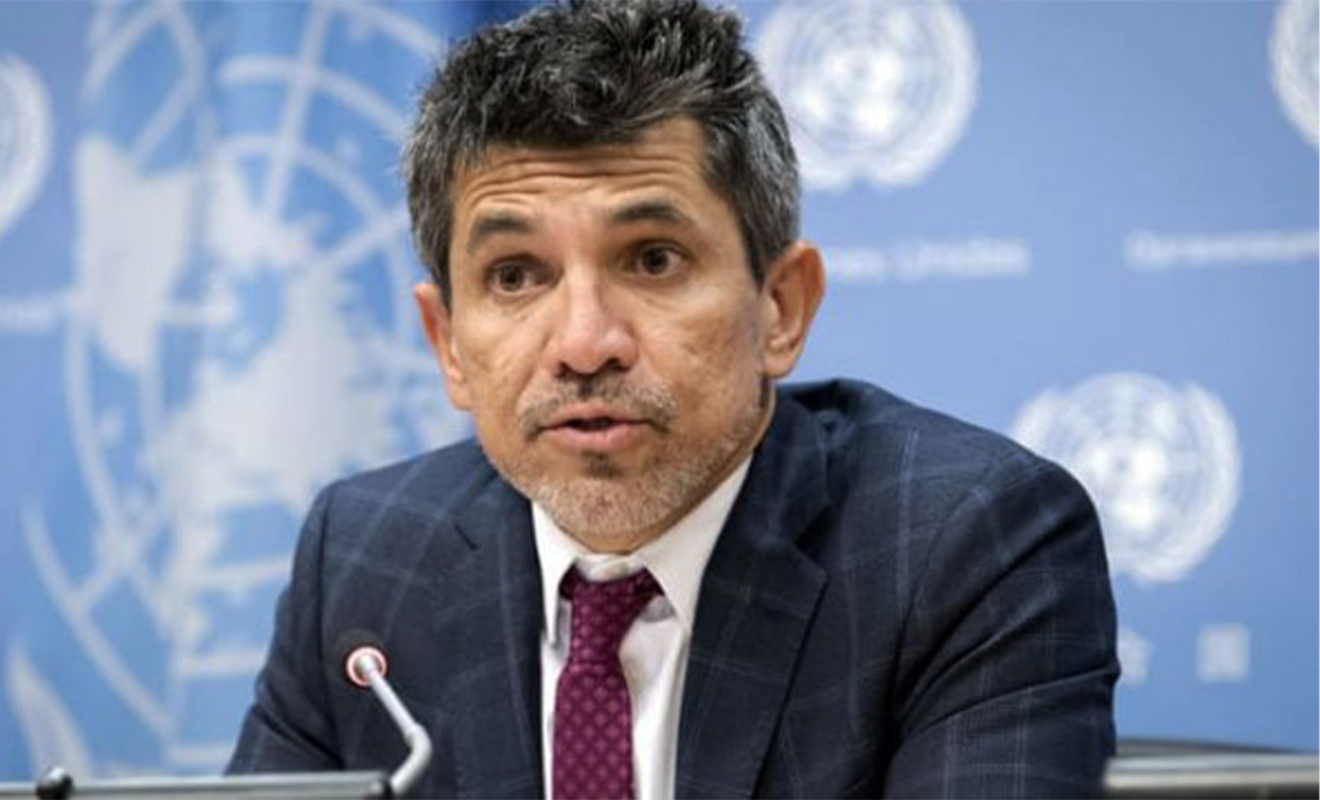 In June, 2016, the United Nations Human Rights Council convened and adopted resolutions that called for greater protections for LGBTQIA+ individuals. The UN has mandated the need for an Independent Expert for violence on the basis of sexual orientation and/or gender identity (SOGI) in 2016 before renewing the mandate in 2019. On Thursday, July 7, the UN Council extended this mandate for several years and adopted further resolutions for LGBTQIA+ protection, reports Advocate.

THERE NEEDS TO BE AN INDEPENDENT EXPERT

2022 has seen a rising trend of anti-LGBTQIA+ legislation. In Western countries like the UK, the US and Australia, religious freedoms have been pitted against queer rights and traditional conservatives pundit against progressive efforts at every turn.

Amid reports of this political divide, 1,117 organisations signed a joint global statement that called for a renewal of the UN’s mandate for an independent expert on violence based on sexual orientation and gender identity.

The Independent Expert that is appointed currently is Victor Madrigal-Borloz, a Costa Rican judge and researcher, reports Advocate. Madrigal Borloz’s position is to be extended for three years where he will report annually to the UN General Assembly.

This will be the first time that the United Nations Human Rights Council has ever created resolutions that explicitly condemn anti-LGBTQIA+ legislation and is actively calling for an end to discriminatory political practices.

The council is set to hold its next regular session from September 13 to October 7, 2022. The hope is that the Independent Expert will be able to report findings that can strengthen protections against violence on the basis of SOGI. The UN has taken a firmer stance against such violence and advocates for organisations working to support minority SOGI groups.