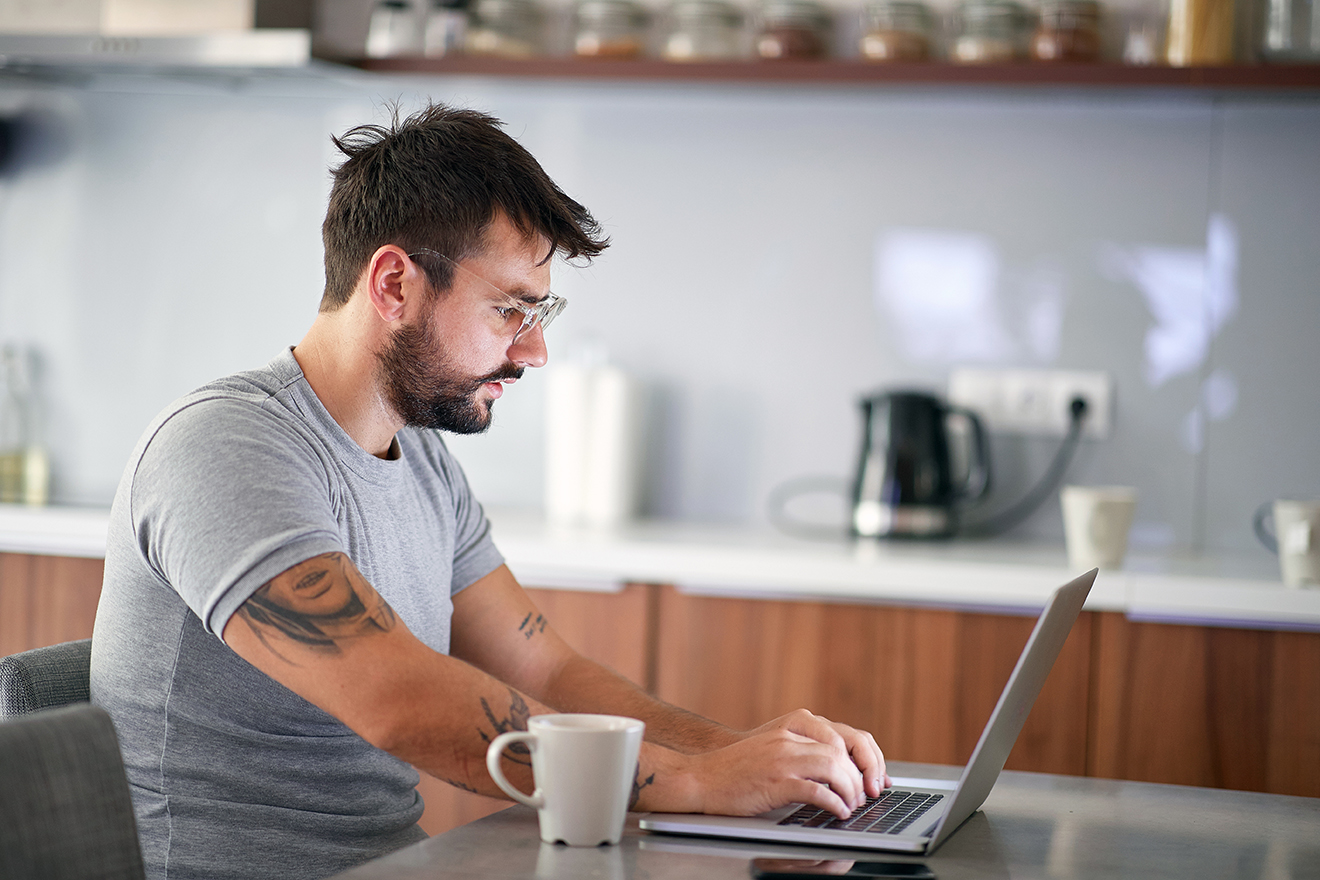 There’s no getting around it, men are terrible at asking for help. Even in the face of ill-health, we are simply too ready to reach for some water and ibuprofen and then catch the next train to work, as opposed to actually heading to our local GP.

Indeed, with a long list of things that have to be done today, it almost feels selfish to throw those priorities away just to tackle a sore throat.

This apprehension to seek help is made worse if the condition is awkward to discuss; erectile dysfunction, hair loss, and poor mental health are all problems we readily put at the bottom of tomorrow’s list alongside “lose weight”, “learn a language” and “run a marathon”.

Talking to your doctor about a recent hook-up that failed because you struggled to get hard isn’t going to make it to the top of anyone’s priority list.

Australian men are twice as likely to die from preventable health issues compared to women, and over 75 per cent of all suicides in Australia are men, simply because we are not seeing our doctors. These stats are mirrored in other Western nations.

A revolutionary healthcare company, Pilot, has stepped up to help change things.

Pilot is an online, healthcare platform that directly connects patients to doctors, through a sleek, secure and confidential digital interface.

The company was founded in 2019 by Benny Kleist, Charlie Gearside and Tim Doyle, partly due to their experiences observing the detrimental effects of mental ill-health in men they knew.

As such, mental health is one of the key areas that Pilot has sought to tackle head on. A whole section of the website is dedicated to ensuring that men can quickly connect to a mental health professional, while a separate section provides numerous useful guides on a range of topics from anxiety to addictions.

Other health issues that Pilot is tailored towards tackling include hair loss and sexual health, which are both issues that men are incredibly reluctant to seek help for due to stigma and embarrassment. As Kleist says, part of why they made Pilot was, “to show how common a lot of the issues we treat are – mental health, erectile dysfunction, premature ejaculation, hair loss, sleep issues or sexual health – and how easy it can be to sort them out once a medical practitioner is involved.”

He’s not wrong. A study published by the Australian Institute of Health and Welfare highlighted that more than half of all Australian men had experienced some sexual difficulties in the last year, with 37 per cent experiencing issues of climaxing too soon and over 15 per cent experiencing a sudden lack of interest in sex. By providing quick, convenient and confidential consultations and treatment, Pilot is hoping to change this.

The company is only one year old but has already helped over 200,000 men. Further to this, numerous exciting new features are currently in development including skin health, the complete testing and treatment of STIs, and the provision of PrEP. Yes, that means we can all look forward to restocking our PrEP, without even having to leave our beds!

Pilot is an incredibly convenient, embarrassment-free way to seek a doctor’s help for some of our more stigmatised ailments.

“It’s about time that the men of Australia took responsibility for their health,” says Kleist.

A service like Pilot is now making that a lot easier.