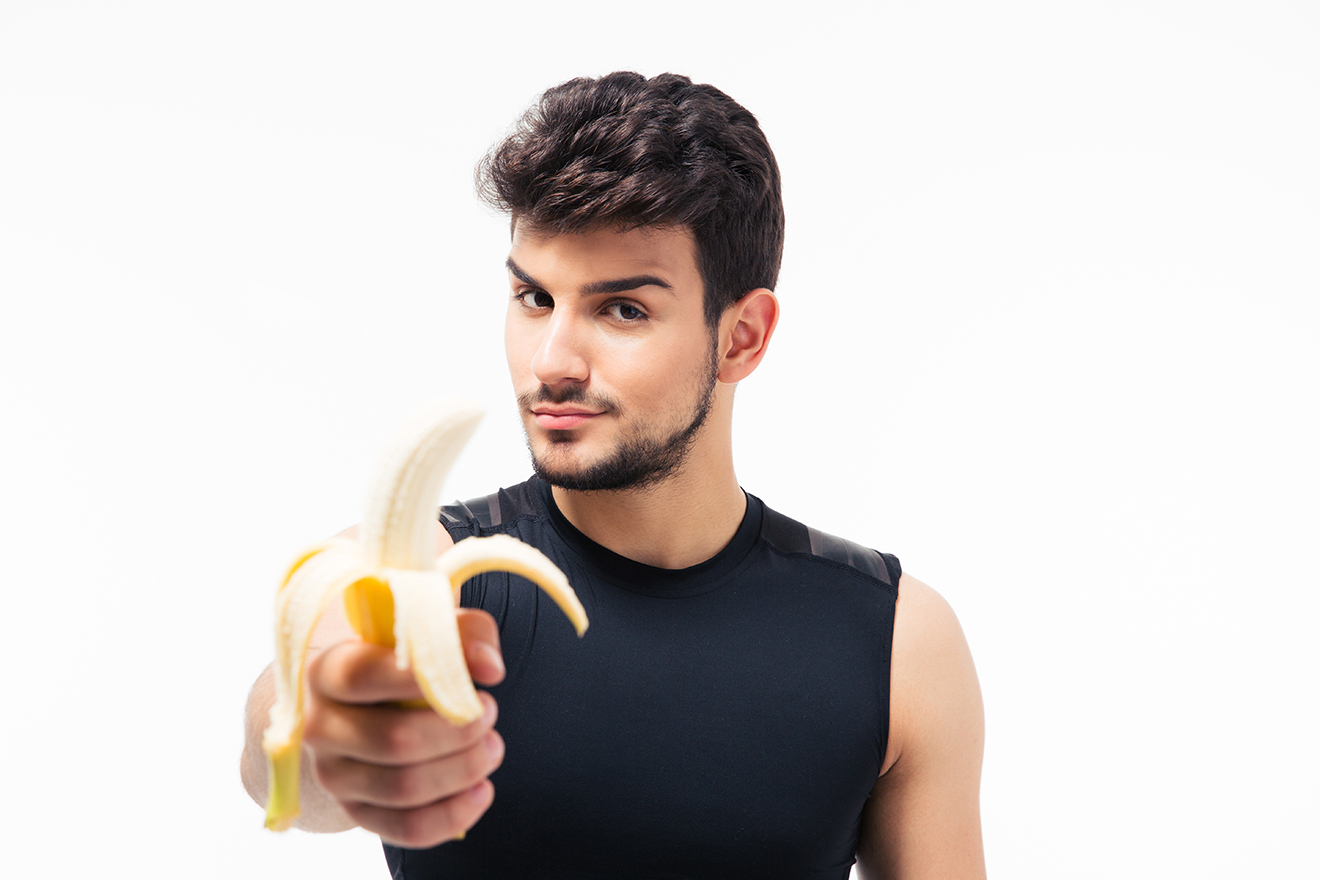 International Men’s Health Week is upon us and runs from Monday, June 11 to Friday, June 17 this year. It’s a wonderful opportunity to do a deep-dive into the kinds of health issues facing men whether that be mental, emotional or physical.

One such issue that plagues men of all ages is erectile dysfunction. ED sounds scary but it’s more common than you think, is treatable, and may even help diagnose our health issues.

We’ve all been there: straddled by a decent looking guy, made gorgeous under the influence of beer goggles, only to find that when the pants go down, we can’t get it up.

After embarrassingly attempting to soldier on, we finally write off the conquest as a failure before kicking him out with one last, “Sorry about this,” and slamming the door in despair. Indeed, the failed hook-up seems to be about as much of a gay rite of passage as coming out or fainting at the sound of “it’s Britney, bitch”.

Having waved him off, chances are that a majority of us will have hit up Dr Google. But, according to the first site I consulted, a failure to get an erection is not likely due to my overindulgence at the club’s bar, but is instead symptomatic of serious erectile dysfunction (ED), and I need to purchase a $99 pack of pills from some website if I want to even hope of ever having sex again.

This is just one of the many myths that surround ED: if you struggle in the bedroom once, you have erectile dysfunction. According to most doctors, one off night in the bedroom is likely nothing to worry about as the cause can often be traced back to temporary factors such as fatigue, anxiety or alcohol. Instead, erectile dysfunction is the inability to achieve or maintain an erection sufficient for multiple satisfactory sexual performances. In fact, most doctors suggest that you only need to seek help if the issue persists for longer than three months, not three hours… So next time whiskey dick strikes, chances are you really need not worry.

This being said, ED is much more common than you think. In the last year, an estimated one in two Australian men will have had sexual difficulties, and about 40 percent of men will have had struggles with ED. And these men are not just “older guys”. While the incidence of ED can increase with age, it also affects a lot of younger men, too. Research finds that around 25 percent of men under 40 have been affected by it. That’s right, one in four of the hot boys seen strutting through your gay village on a Friday night have had issues with erectile dysfunction. Let that sink in.

A third myth surrounding ED is that it’s just a problem in our heads. For example, some think failed hook-ups may just be down to a sudden bout of performance anxiety, while issues in a relationship may just be because we don’t find our man particularly attractive anymore. This, again, is largely not true. The brain certainly does play a huge role in triggering feelings of sexual excitement, and issues of fatigue and anxiety can worsen cases of ED, but ED itself is unlikely to be caused by your boyfriend gaining a couple of pounds (or his dodgy lockdown haircut).

Instead, ED is more likely to be due to a whole host of physical factors. For example, it is tightly associated with having diabetes, being overweight and / or smoking a lot (including cannabis). Furthermore, it can often be a signpost for more serious underlying health issues. Because the blood vessels in our penis are far smaller than those in and around our hearts, ED can actually flag numerous health problems like high blood pressure, blocked arteries and heart disease years before a tight chest does. Therefore, ED is not all in our heads and is actually something we really need to take quite seriously.

But faced with this worrying information (and an inability to have sex) many men decide to ignore the issue in favour of a quick, cheap fix from a dodgy international pharmacy. It’s not hard to pull up a list of websites selling medicines with questionable prices and even more questionable names. Man Up Now, Italian Stallion Pro and Mega Sky Rocket are just a few of the ones I found. These pills can be incredibly dangerous. Unlike medicines purchased through a registered pharmacy, there are no safety, quality or efficacy guarantees for medicines purchased from overseas. As such, these pills may contain little to no active ingredient, and could instead contain a batch of undisclosed ingredients.

In 2015, Australian police uncovered a haul of counterfeit ED pills that contained numerous unlisted ingredients that could have caused serious health problems, including death. Cheap, fake medicines are a problem, not a solution.

For example, sildenafil (Viagra) kicks in after about half an hour, and lasts for about four or five hours. However, its efficacy may be diminished if taken soon after a high-fat meal. For this reason, it is often recommended that it be taken on an empty stomach. On the other hand, tadalafil (Cialis) takes about an hour to kick in and can last up to 36 hours. It is unaffected by food and so may be better suited to those who need to eat at more specific times, such as diabetics. Thus, not only is getting ED properly diagnosed very important, getting the appropriate treatment is similarly important. Seeking legitimate medical advice is essential for both.

Despite its prevalence and seriousness, many men are embarrassed about seeking out help for ED; they associate it with the stigma of “not getting it up” with losing their “manliness” or their “mojo”. Because of this, many men would rather take a risk with dodgy imported pills than see their primary care doctor.

As already mentioned, nearly half of us have had or will have problems with ED. Chances are that your doctor has already treated someone with it this week, or even this morning. Like a fever or stomach bug, there’s really nothing to be embarrassed about. If you’d rather not speak to your regular doctor about it, thankfully, there are tele-health services available.

Pilot is one such service. Pilot is a relatively new online, healthcare platform that directly connects patients to doctors, through a secure and confidential website. The service was specifically set up to tackle the more stigmatised health issues that affect Australian men, such as ED, hair loss and premature ejaculation. Visitors to the website are directed to fill out a health questionnaire, targeted specifically around ED, which is then sent to one of Pilot’s team of Australian doctors. They personally review all the information that you provide and respond within 24 hours to obtain any further info that they may require. Then, should you be eligible, the doctor can prescribe the ED treatment that is best suited to you and your situation. (Needless to say, that the medicines they prescribe are all safe and genuine!) And because Pilot has teamed up with numerous Australian pharmacies, you needn’t even leave the house to pick up the prescription. Instead, all prescriptions are sent out in discreet packaging, direct to your door. As stated by co-founder, Benny Kleist, “We’ve taken away all the inconvenience and all the embarrassment of a visit to the doctor so there is no excuse.”

So, while a failed one-night stand is likely nothing to worry about, a persistent issue is something to take more seriously. Instead of putting your life at (further) risk with some dodgy pills from the internet, consult a doctor, be that in person or via a service like Pilot. The sooner ED is sorted out properly, the sooner you can get back to joining the fun.