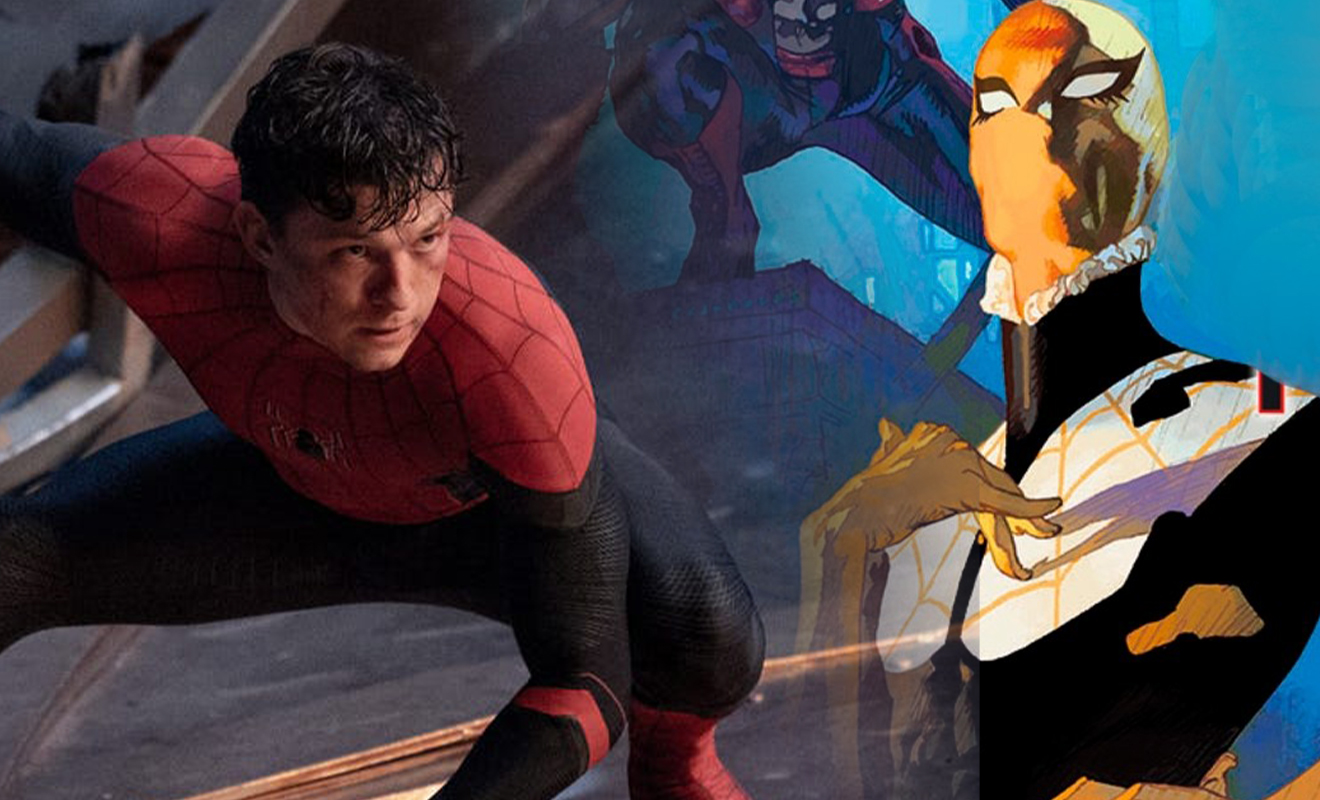 The writers at Marvel have confirmed that there will be a Spider-Man who is openly gay. Considering the Marvel Comics hero has had multiple occasions meeting multiverse versions of himself that are drastically different, it makes a lot of sense that the Edge Of Spider-Verse #5 comic being released in September finally reveals an LGBTQIA+ version, reports them.

ABOUT TIME, WE SAY!

The Marvel Multiverse is filled with variations of the superheroes we know and love. Since the Marvel cinematic universe introduced us to Tom Holland, Andrew Garfield and Toby Maguires’ Spider-Man in one film, we know that the producers are willing to show us more than one at a time.

This is not new for the comic versions though, the pages of Spider-Man have been showing the web-weaving hero encountering other-dimensional versions of himself for years now. There has been Ghost-Spider, Zombie Spider-Man and even Spider-Hulk, reports GameRant. Isn’t it about time that there was a queer Spider-Man?

Luckily for readers, Steve Foxe has been announced as the writer for Edge Of Spider-Verse #5 where the new Web-Weaver version of the classic hero will make his fabulous debut. What we do know about this multiverse version is that he is a fashion designer who works at Van Dyne Industries and brings proudly effeminate energy to the iconic role, reports them.

According to creator Steve Foxe, this gay character is not meant to represent every gay character. He says, “Something I realised immediately when conceiving Web-Weaver is that he can’t –and shouldn’t – represent ALL gay men. No single character can.”

The queering of the superhero genre is a long-overdue phenomenon that brings diversity and life to the very masculine, not-so-subtly traditional institution. Superman’s son is bisexual and has a boyfriend, Iceman from the X-Men came out and there have even been gay versions of the Flash. Spider-Man’s LGBTQIA+ peer is another welcome surprise.