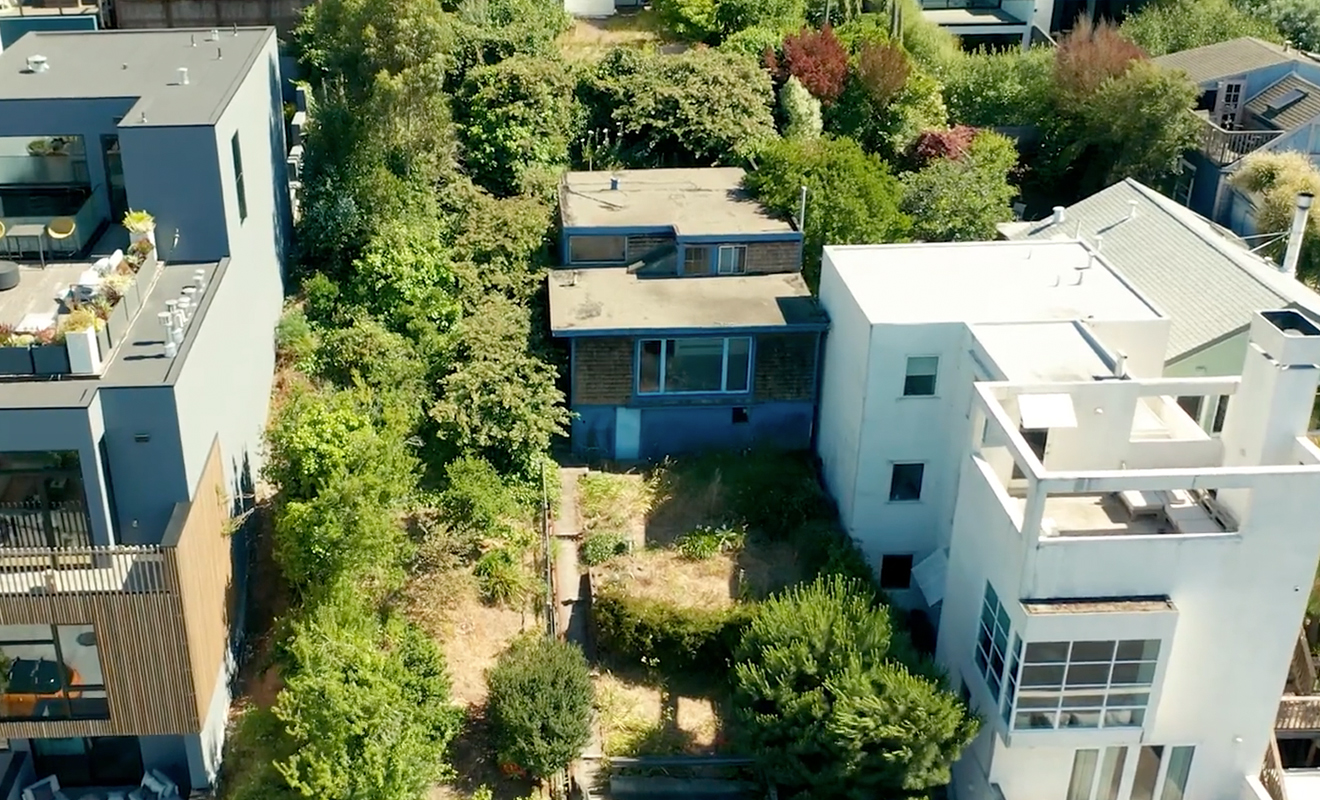 The couple met in 1950 at a magazine company in Seattle, moving to San Francisco together in 1953 and later forming The Daughters of Bilitis, a social support organisation that soon became the epicentre of the lesbian rights movement in the city.

Architectural historian Shayne Watson says that their home provided lesbians “who were really, really, really in the closet” a safe space so they “wouldn’t have to go home and hang out with their homophobic relatives”.

In 2004, the activist couple became the face of the same-sex marriage movement in San Francisco, when newly elected Mayor Gavin Newsom challenged California’s marriage laws by issuing licenses to same-sex couples himself. These licenses were then voided by the California Supreme Court six months later.

In 2008, Lyon and Martin married again after the California Supreme Court ruled that same-sex marriage was legal, again becoming the first same-sex couple in San Francisco to wed.

An organisation called the Friends of Lyon-Martin House was formed in 2020 to guard the house from demolition and propose its landmark status. Last week, the San Francisco Board Of Supervisors voted unanimously to approve this status.

Executive Director of the GLBT Historical Society says that they want to preserve the interior of the home as a student residency, public research facility and as a centre for LGBTQIA+ history.

In DNA #255, we report on the UK’s first LGBTQIA+ retirement home. Much like the home of Lyon and Martin, these retirement homes will provide a sense of community, social opportunities, and support for LGBTQIA+ people.