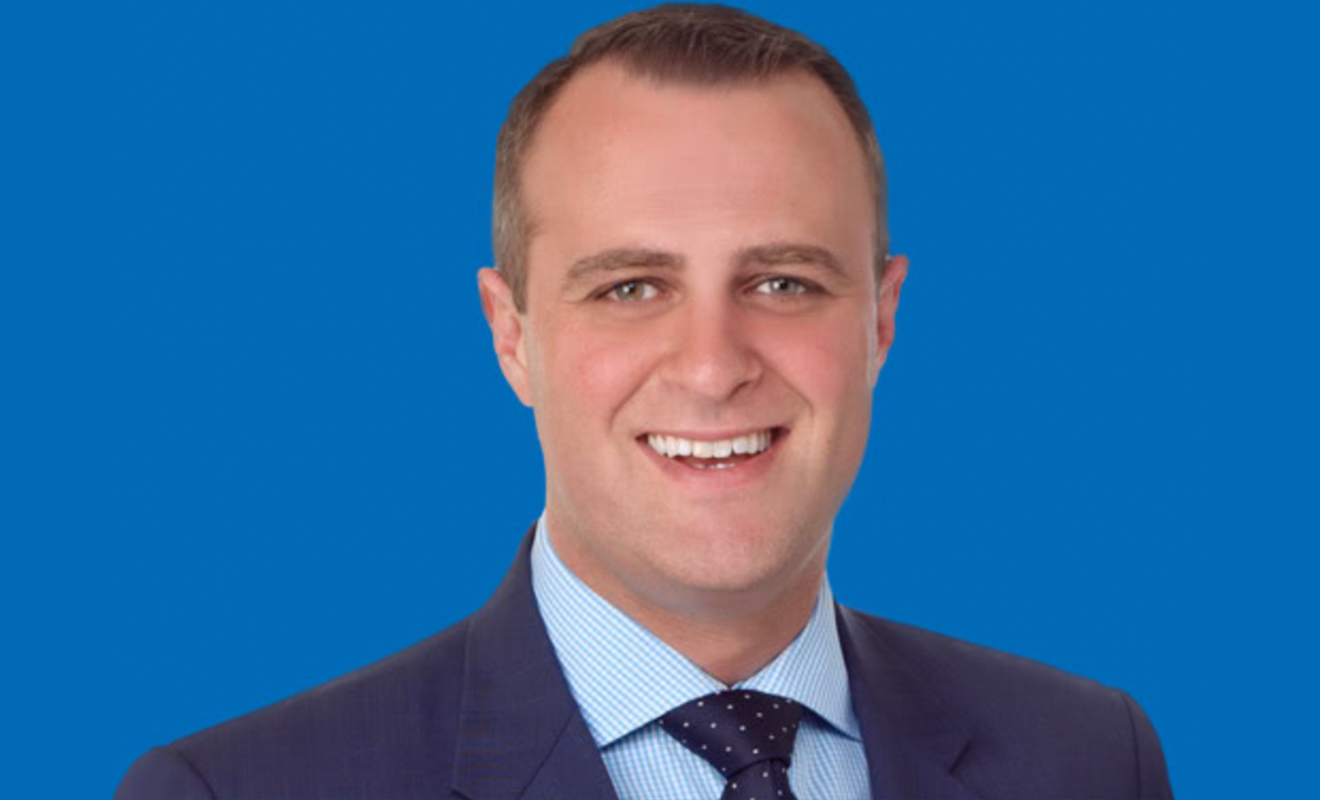 The GLORIAs (Gay and Lesbian Outrageous, Ridiculous and Ignorant Awards) made their annual presentation on September 26 in Sydney, acknowledging the homophobic attitudes and actions of the past year.

While the GLORIAs are tongue-in-cheek in tone, they often draw attention to serious transgressions against the LGTIQ+ community.

For example, the Media GLORIA this year was awarded to The Australian newspaper because of its “Gender Issues” section, which author and commentator, Benjamin Law describes as, “Promoting fringe anti-trans extremists while campaigning against medical experts and kids’ hospitals.”

The Religious GLORIA went to The Vatican for its 31-page teaching guide, sent to Catholic Schools across the world, which stated that transgender communities only exist to be “provocative” against “traditional frameworks” and to “annihilate the concept of nature”.

Unsurprisingly, the Sports GLORIA was won by Israel Folau, who expressed homophobic attitudes on his social media, and then campaigned to raise $2 million for his legal fees after being dismissed by Rugby Australia – despite being a millionaire himself. The public vote chose this as The Most Offensive Action.

Federal Liberal MP Tim Wilson won the The Silliest Comment Made From Within The LGBTQI Community GLORIA for his comments to Rugby Australia over their action against Israel Folau, saying rugby is a space where there is “space for everybody to express their opinion”.

Former Australian Prime Minister and anti same-sex marriage campaigner, Tony Abbott was awarded the Political GLORIA for attempting to take credit for the success of the marriage equality campaign in an interview with Channel Nine in which he said, “When all is said and done, I helped to make the thing happen, I set up the process which opened up the possibility and even the likelihood of change.”

But the GLORIAs are not just about brick bats – there are bouquets as well. Former Australian rugby league player, and gay icon, Ian Roberts, was awarded The Good GLORIA for standing up against the homophobic behaviour of Newcastle Councillor Allan Robinson.

Ian Roberts said: “When you talk about the high rates of LGBTIQ suicide, does this f—ing idiot not get it? It’s really damaging to young people who are still finding their own way and discovering themselves and their own feelings of self-worth. It can be damaging to the point of pushing someone over the edge.”

US President Donald Trump (who did not attend the ceremony) was awarded The International GLORIA for voting against a UN resolution aimed at preventing the death penalty being imposed on people who had consensual same-sex relations.

The Miscellaneous Idiots GLORIA, a new category for people who say or do homophobic acts but don’t fit into any of the other categories, was awarded to an anonymous group of people who distributed a homophobic flyer ahead of the NSW election.

The GLORIAs, now in its 10th year, is an annual event created by NSW politician Penny Sharpe to shine a light on the outrageous, ignorant and ridiculous comments made about our LGBTIQ citizens every day.