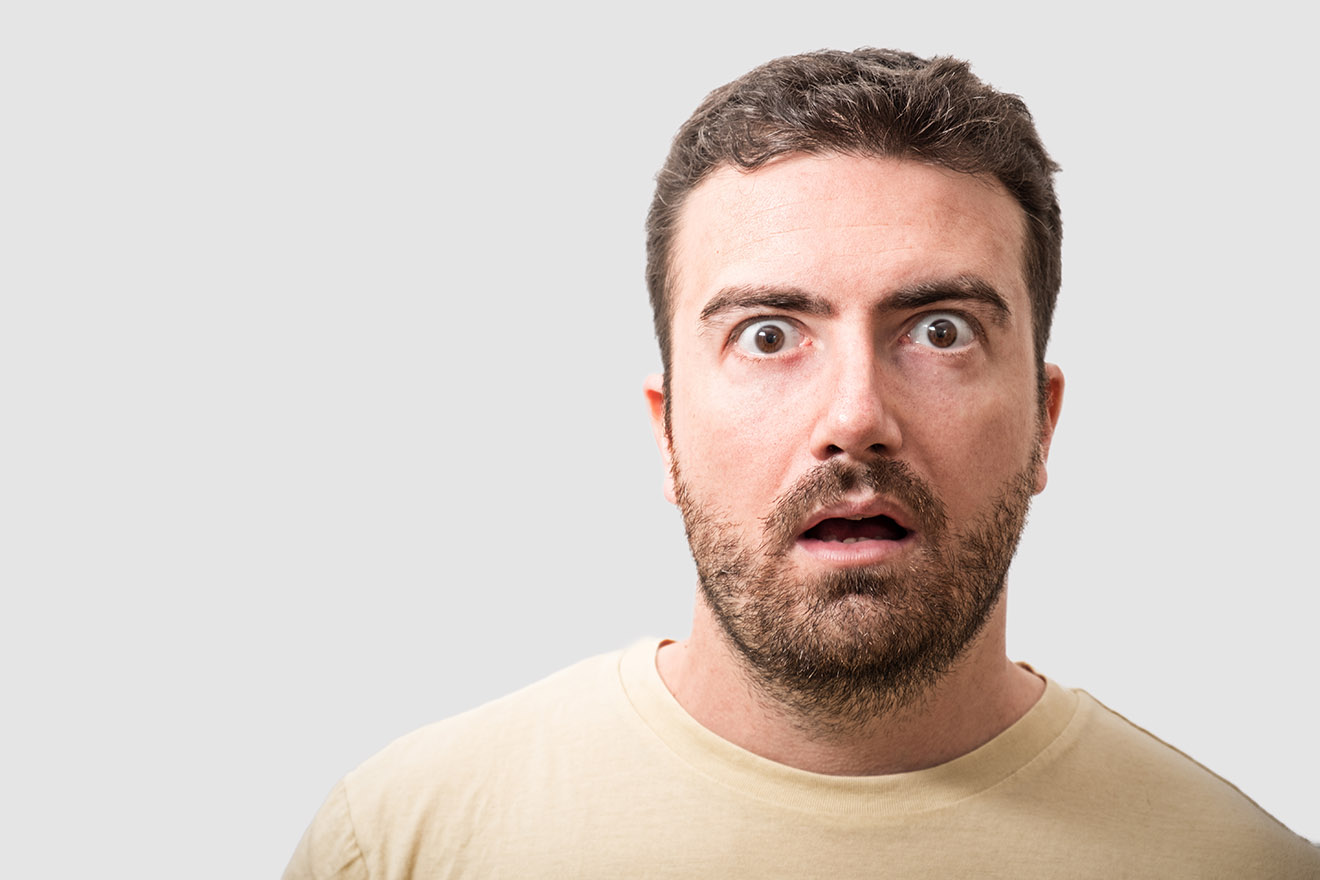 The awards, held every year, draw attention to outrageous, ignorant and ridiculous comments made about the LGBTIQ community. With organiser’s handing out awards across media, religion, anonymous idiots, politics and sport.

There’s also an award for the silliest comment made by a member of the LGBTI community. And, a Good GLORIA for a comment that benefited the community.

In 2018 the top GLORIA was awarded to former Australian tennis player Margaret Court who described homosexuality as a “lust for the flesh” and said LGBTIQ tendencies in young people were the work of the devil. She also said: “That’s what Hitler did. That’s what communism did – get in the minds of the children… They’re after our young ones, that’s what they’re after.”