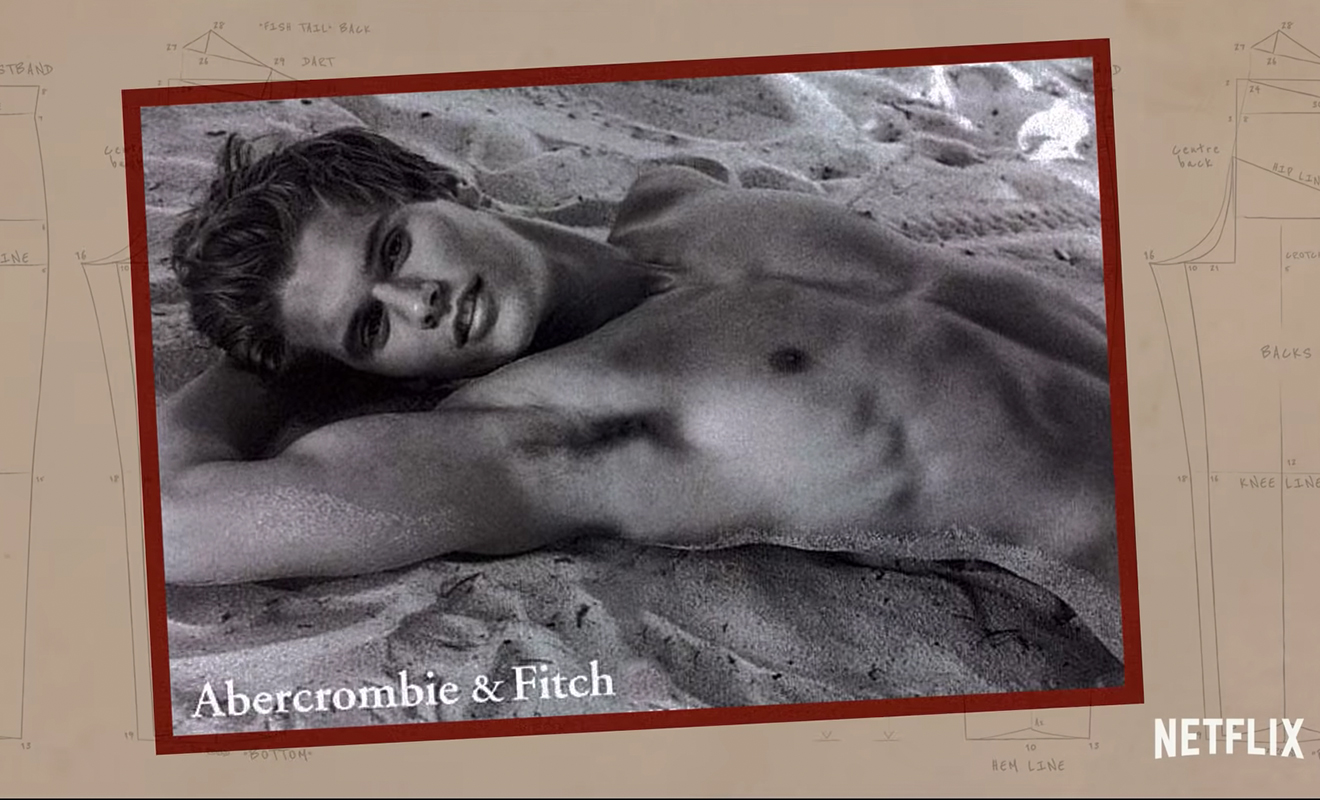 If you were a mall fan in the ‘90s or 2000s then you are surely familiar with Abercrombie And Fitch, the clothing store famous for their shirtless male model greeters.

ABERCROMBIE WAS KNOWN FOR THEIR FAIR SHARE OF CONTROVERSIES

A fleet of documentaries have gripped the streaming world with shows like The Tinder Swindler, Bad Vegan and Tiger King dominating the viewing landscape. White Hot: The Rise And Fall Of Abercrombie And Fitch, directed by Alison Klayman,is set for an April 19 release date and promises to be just as intriguing.

Abercrombie And Fitch were known for their unique marketing where very attractive young men stood outside their stores in malls attracting customers in. It’s an interesting strategy; a brand has yet to do something quite as bold.

Beneath the surface though, Abercrombie And Fitch became known for very problematic hiring practices and internal discrimination towards both consumers and staff. Former CEO Mike Jeffries helped the retailer launch with a popular youth demographic by shaking up the advertising and bringing in a new look. According to Business Insider, Jeffries and the company landed in a series of controversies which began the decline of the company.

Around the early 2000s the company received public backlash for a line of offensive shirts with stereotypical Asian depictions on them. A class-action lawsuits was filed against the company alleging that minority POC employees were being discriminated against in the workplace or not being hired in the first place due to not having the right look, reports Business Insider.

WHAT CAN YOU EXPECT WATCHING WHITE HOT

White Hot: The Rise And Fall Of Abercrombie And Fitch will be diving into these scandals and uncover why the brand was an American coming-of-age touchstone. Director Alison Klayman says, “While I was working on this film, I learned that whenever I mentioned Abercrombie And Fitch to someone, I was going to hear something personal.

“About first kisses and teenage insecurities. About where they grew up and how much money their family had. About their relationship to beauty standards, race and sexuality. About belonging. This film is for everyone who came of age in those years when the brand and its exclusionary vision of what it meant to be ‘all-American’ were touchstones in the culture,” reports The Hollywood Reporter.

Although contentious, the exclusivity of the brand added to much of its appeal during its peak. Popular teens were wearing the clothes and the marketing set up the brand to be edgy and cool. This technique, effective as it was, eventually led to the company’s downfall. But for that window of time where it was thriving, Abercrombie And Fitch secured its place at the centre of the quintessential American aesthetic.