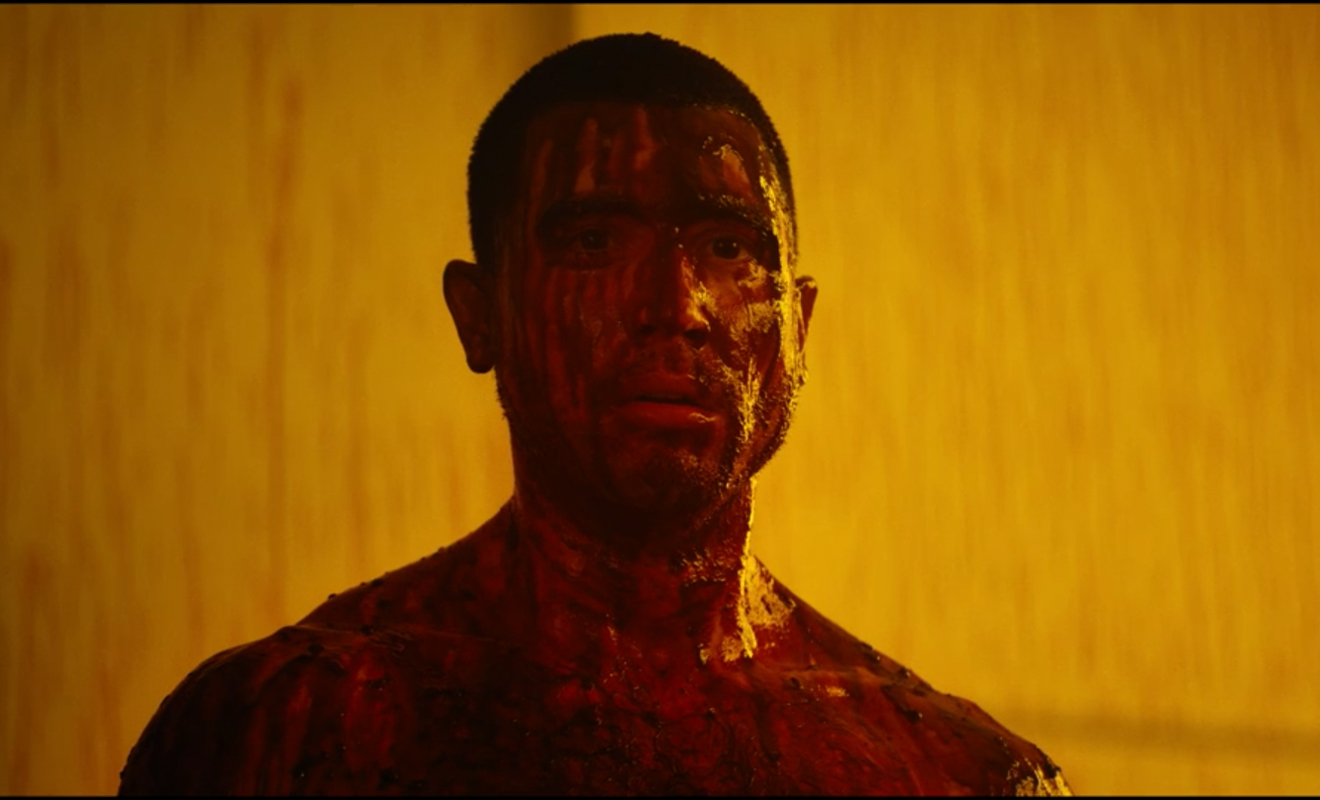 The Boys (Sscreencapture via Amazon Prime)

Fans of Amazon Prime series The Boys are no strangers to the show’s graphic antics. Proving they can always top themselves, no pun intended, the first episode of season three has a violent gay sex scene in the first few minutes, reports Queerty.

A LITTLE RECAP (SPOILERS AHEAD)

The last season of The Boys contained more blood, guts and Nazis than we could have predicted. To recap, Homelander’s mental state grows darker as he feels the love of the public slowly slip from his grasp. His unexpected love interest Stormfront stokes the flames of xenophobia to spruik her Nazi agenda and the Boys discover Homelander has a biological son with Butcher’s wife Becca. Progressive congresswoman Victoria Neuman ostensibly fights against Vought but is revealed to be a Supe herself with the ability to blow people up upon eye contact. Season two was a wild ride.

AN INVENTIVE VERSION OF THE ‘KILL YOUR GAY’ PLOTLINE

Opening on season three, the Boys are working for congresswoman Neuman rounding up Supes who misbehave and herein lies the setup for our graphic gay sex scene. The team is after one super-powered individual named Termite, played by Brett Geddes. His ability? He can shrink down in size – presumably to the size of a termite.

The first look at Termite we get is him dry humping a Barbie doll at a drug-fuelled party. When he returns to normal size he rips out of his toy shorts and ends up completely naked before the crowd. If there’s one thing to know about Amazon Prime, they never pull their punches when it comes to nudity.

The next we see of Termite he is making out with a male lover. He shrinks in size before climbing into the guy’s penis. The problem occurs when Termite sneezes from the cocaine he’s snorted and returns to full size… while still inside his lover. Of course, he rips him in half. It’s a clever nod to Marvel fans who always pondered why Ant-Man never did the same to Thanos.

You know, considering The Boys has blown up another character via pipe bomb up the ass, it makes sense the next best orifice is the penis. “Once you realise you’re gonna do a tiny Ant-Man character, you have to have that Ant-Man run up someone’s butt and then blow them up,” says writer Eric Kripke.

“But then we realised that we already had blown up someone’s ass. There’s only so many orifices a person can go in. So really, by process of elimination, you [have to] run into a urethra.”

It shouldn’t surprise viewers The Boys would go there. We’re talking about a show that’s run a speedboat through a whale, but this one is likely to stick with us for a while. The episode ends with Termite being caught in a bag of cocaine by Butcher and shook around until he overdoses.

Season three is gearing up to be a real rollercoaster, and what an introduction. The Boys is streaming now, exclusively on Amazon Prime Video.