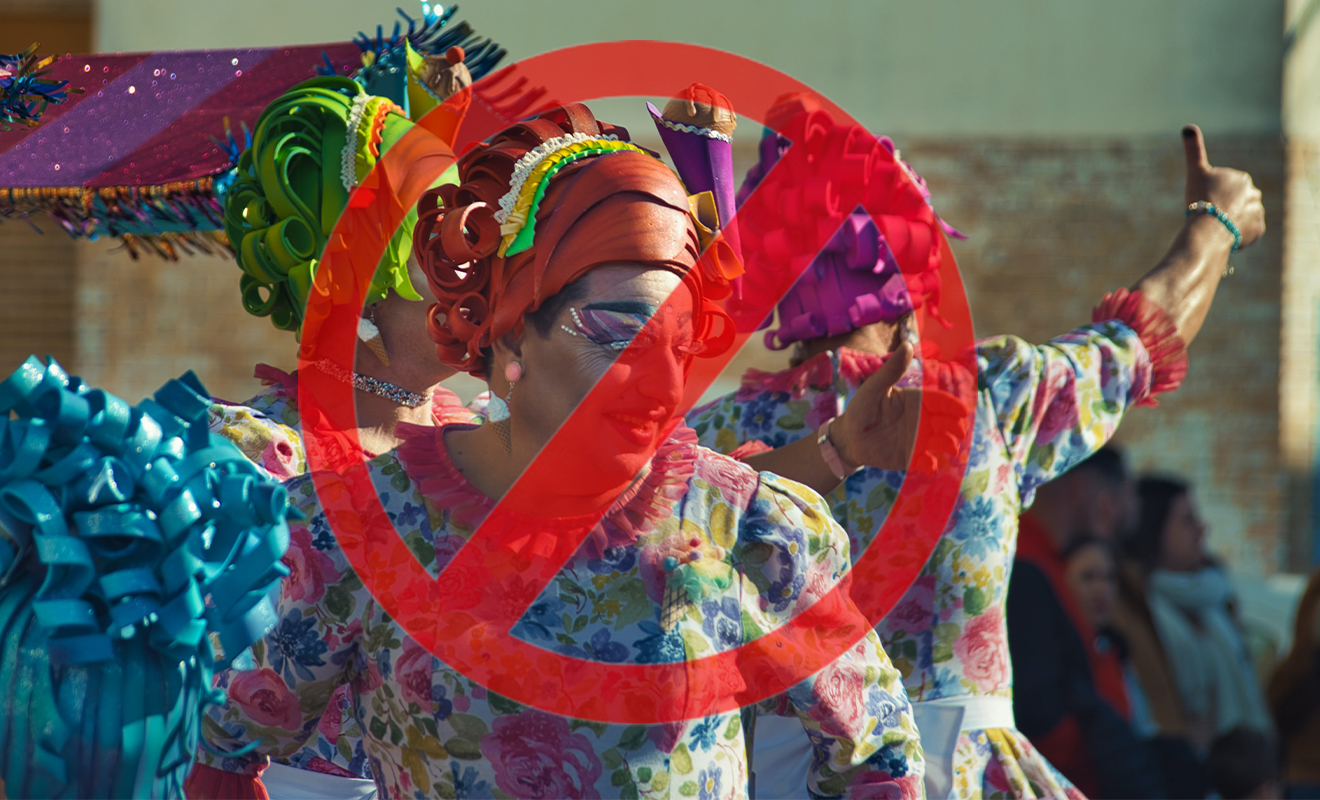 Republican representative Bryan Slaton has made his intentions clear, proposing a bill that would restrict underage audiences from attending drag shows in Texas. The catalyst for this bill arises from a video where children are witnessed at a drag show in a gay bar in Dallas, reports Fox News.

The rhetoric Slaton is pushing for his bill revolves around children being exposed to unsafe environments. “We have a lot of laws to protect kids in Texas. We don’t let them get tattoos. They can’t go in sexually oriented businesses. They can’t go in liquor stores,” he says.

The issue on face value does seem like the perfect battle for the GOP; it involves children, it’s anti-LGBTQIA+ and it is difficult to challenge without being accused of supporting child endangerment. Drag shows can often be abrasive and sexual, but in the same vein there are many performers who tone down those elements when the audience is younger.

For conservative lawmakers, drag is something that’s graphic or inherently sexual. Fans of the art form know it has evolved and is changing constantly. It was never dangerous it was transgressive. But for traditionalists, this distinction is moot.

OH, WON’T ANYONE THINK OF THE CHILDREN?

It’s a fallacy to claim children attending drag shows is inappropriate because they can sometimes contain mature material. By that standard, children would need to be kept away from social media altogether despite it having multiple facets. Drag queens are hired for events across the board whether that be at bingo, birthdays or bars. Not all drag is the same. When minors are in attendance the material is considered carefully.

This logic mirrors the platform that the Don’t Say Gay bill was built upon. If protecting children is truly the goal for conservatives, many question why bills surrounding gun control haven’t been introduced. Considering the recent tragedy at Robb Elementary School, it would appear the focus of concerned lawmakers is aimed in the wrong direction.