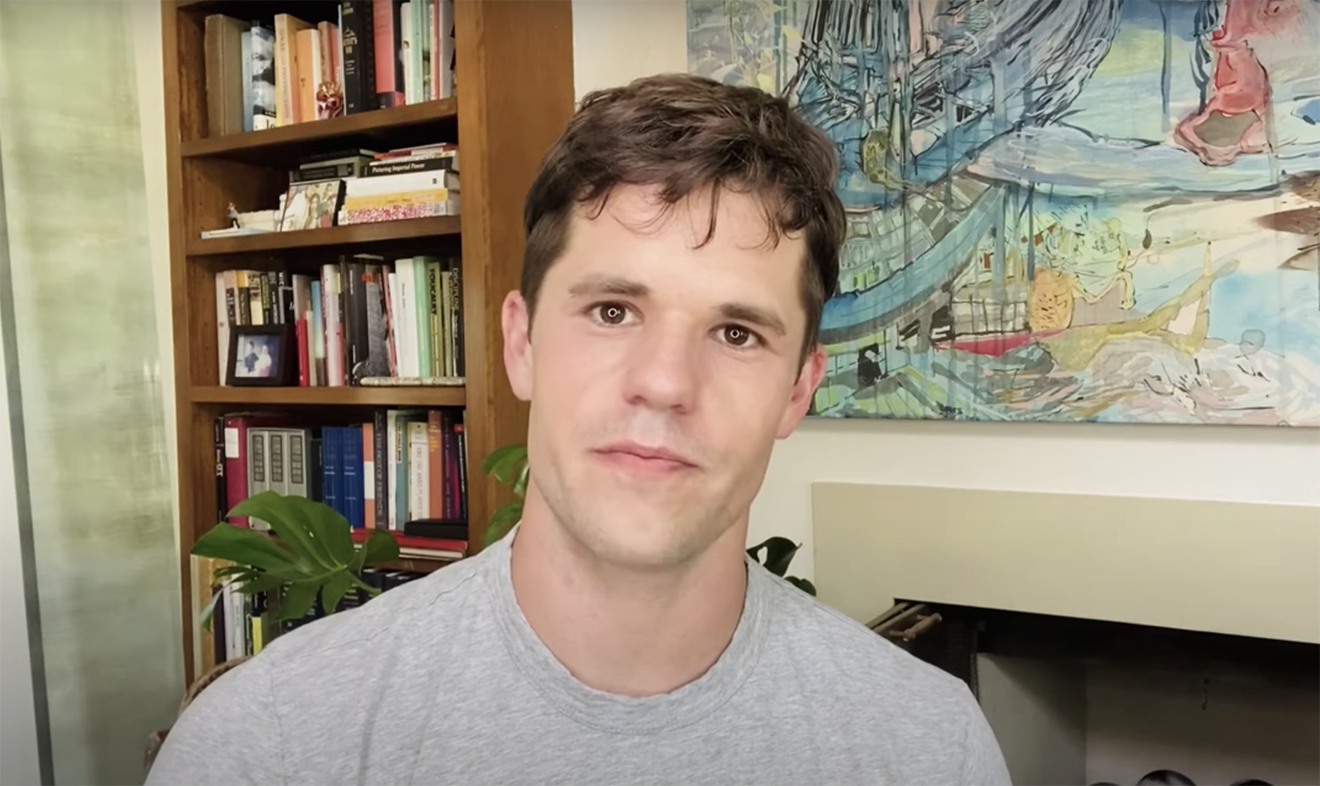 Actor Charlie Carver has received the Gay, Lesbian And Straight Education Network (GLSEN) Game Changer Award in recognition of the impact he’s had on creating a safe and inclusive environment for LGBTIQ youth, Variety reports.

The actor who came out via Instagram in 2016 used his acceptance speech posted on www.glsen.org to speak of his desire to do something to address the feeling of shame LGBTIQ youth can feel.

“I always knew I wanted to do something with my life that might help young people in their relationship to shame,” Carver said.

“I didn’t want spectacle. I just wanted to reveal this part of myself in a kind of way I wish I’d been able to share all those years ago in school as a simple wonderful fact of who I was. It was my hope that by writing this post and sharing why I’d arrived at the decision to come out professionally that some young person out there could feel the  change that I felt was coming and had been coming and would be coming—the change we all hope for and work for and wait for in our lives as LGBTQ folks,” Carver said.

Carver, who is starring alongside his brother in the upcoming The Batman film also spoke of his school years where he felt unsafe despite having a supportive family.

“There was just this abiding sense that school wasn’t safe or more than anything, if I let my guard down and if I fully relaxed into a state of belonging that something swift and terrible would come and find me,” he said. “And I recognize now that that thing I was so afraid of, the thing I was sort of running from and trying to manage, was my own shame,” Carver said.

He went on to say, “LGBTQ kids really suffer from the shaming they interject on the internet, often at school and sadly sometimes at home and it affects them for the rest of their lives. But I believe LGBTQ people are resilient and in some ways particularly special. I think we seem inherently capable at thinking compassionately, acting courageously, working creatively and living in community. But those qualities, those essential qualities can really only emerge in an affirmative, safe and encouraging environment.”

The usual gala ball was not held this year due to the coronavirus so instead several of Carver’s co-stars from Netflix’s The Boys In The Band virtually presented him with the award.

“Throughout his entire career, Charlie Carver has used his platform to galvanise the LGBTQ community, especially the next generation,” Andrew Rannells said.