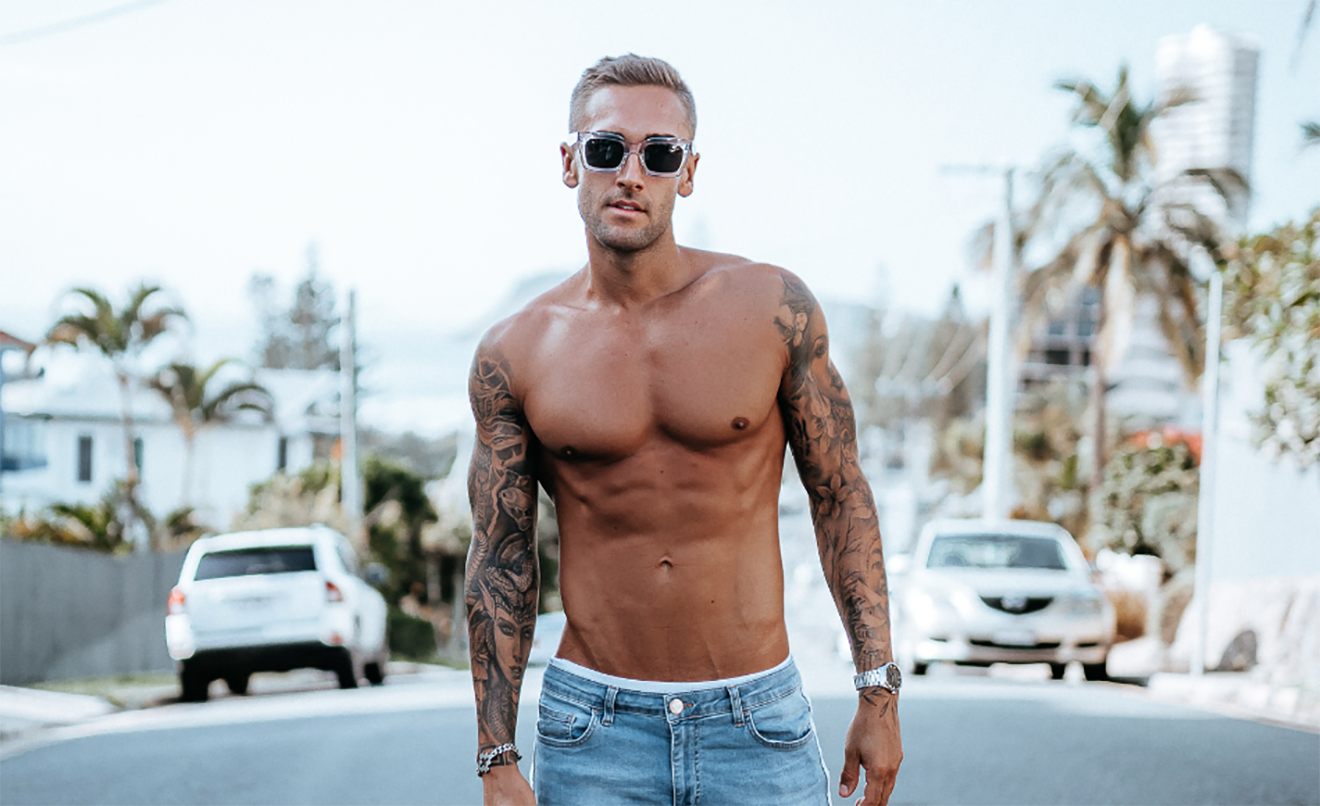 Did you go too hard, too long last night? Doctor V’s Bender Mender has been created to replenish and restore if you’ve partied a bit much. It’s packed with natural electrolytes to rebalance the body’s minerals and help restore energy.

It can also assist with rehydration, promote feelings of well-being, restore vitamin levels and is made from herbs used in traditional Russian medicine to stabilise and protect cells.

Bender Mender has been formulated by Doctor V’s specialist doctors and naturopaths. It’s a unique blend of wild Siberian herbs and berries.

Wild Siberian pine needles are a rich source of iron, chromium and antioxidants that will help slow down the aging process. Traditionally used in Russia as a general tonic, restorative and for the removal of toxins. It is a source of vitamins and minerals including iron and chromium. Pine needles are a genuine super food concentrate containing a multitude of nutrients extracted directly from living pine needles.

Rhodiola Rosea may help restore mood and has been found to promote feelings of well-being.  It is also an adaptogen, helping to increase the body’s resistance to stress, and generally enhancing mental and physical function.  Used by the Vikings to enhance physical strength and endurance.  Used by Scandinavians to treat fatigue, poor physical endurance and to enhance fertility.  It has been traditionally used in Russia to improve performance when used in times of illness or fatigue.

Milk Thistle has been traditionally used in Russia to stabilise and protect the membranes of liver cells and protect the liver from poisoning.  It has long been known for its ability to stimulate, support and restore liver cells, with no known side effects.

Schisandra is an adaptogen that has been used in traditional Chinese medicine for physical exhaustion and improve the ability of the body to respond to stress.