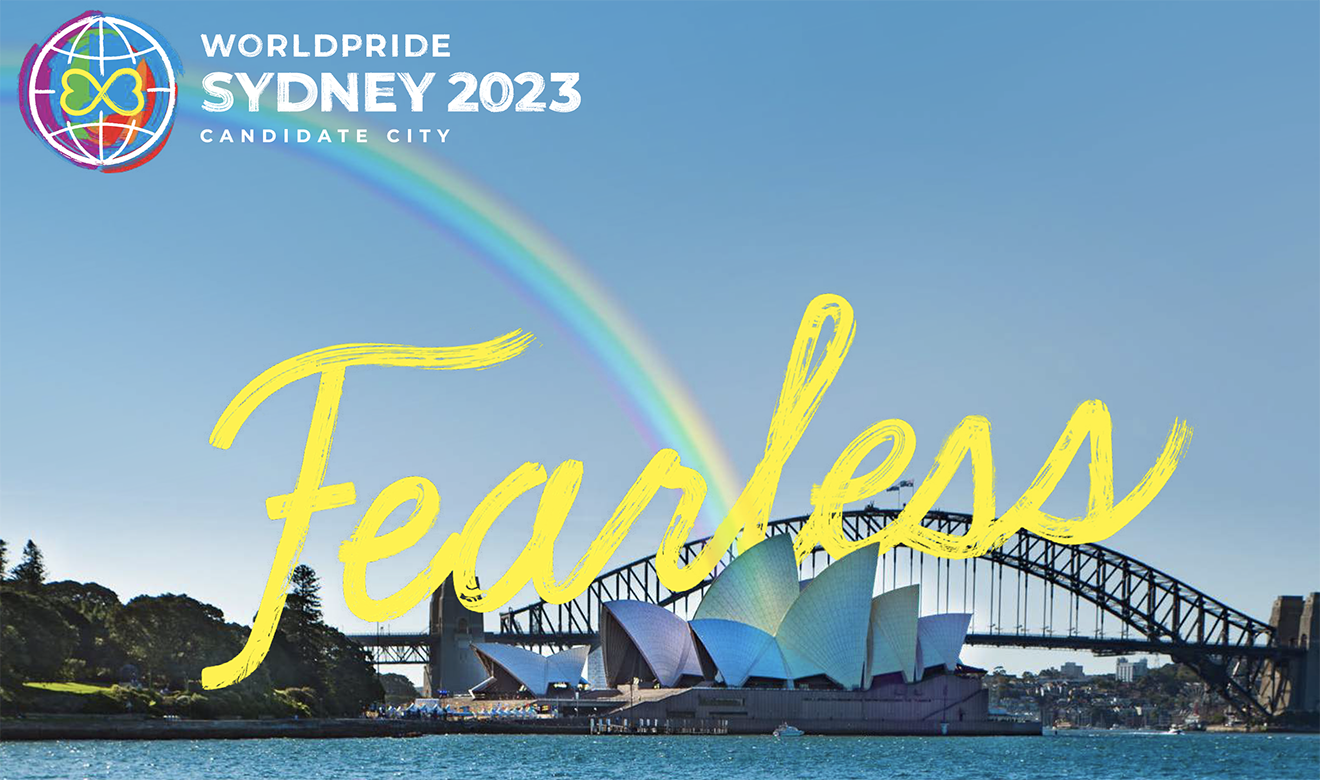 If the bid is successful it will be the first time WorldPride has been held in the Southern Hemisphere. Sydney Gay and Lesbain Mardi Gras have added that the event will both a celebration and an opportunity for the Asia Pacific LGBTIQ community to celebrate Pride and being queer in a region where same-sex activities are criminalised for 30 percent of the population.

Mardi Gras Board Member and 78er Robyn Kennedy said via a statement, “Australia has always been a safe space for LGBTQI+ people from neighbouring countries in the Asia-Pacific. Sydney Mardi Gras’ bid aims to allow the voices of LGBTQI+ communities across the region to be heard. Many LGBTQI+ people in the Asia-Pacific are unable to celebrate pride in their own countries. WorldPride in Sydney would provide the opportunity to celebrate pride in a welcoming city.”

NSW Minister for Tourism, Stuart Ayres said Sydney was the standout city to host the event.

“Sydney is renowned for our inclusive and welcoming culture for all LGBTQI+ visitors and I can’t think of a better way to demonstrate this than by hosting WorldPride2023. WorldPride is a global event and it belongs in Australia’s global city,” said Minister Ayres.

InterPride, the international association of pride organisations, will declare the location of WorldPride 2023 at the AGM in Athens on October 20 after a vote by members against competing cities Montreal and Houston.