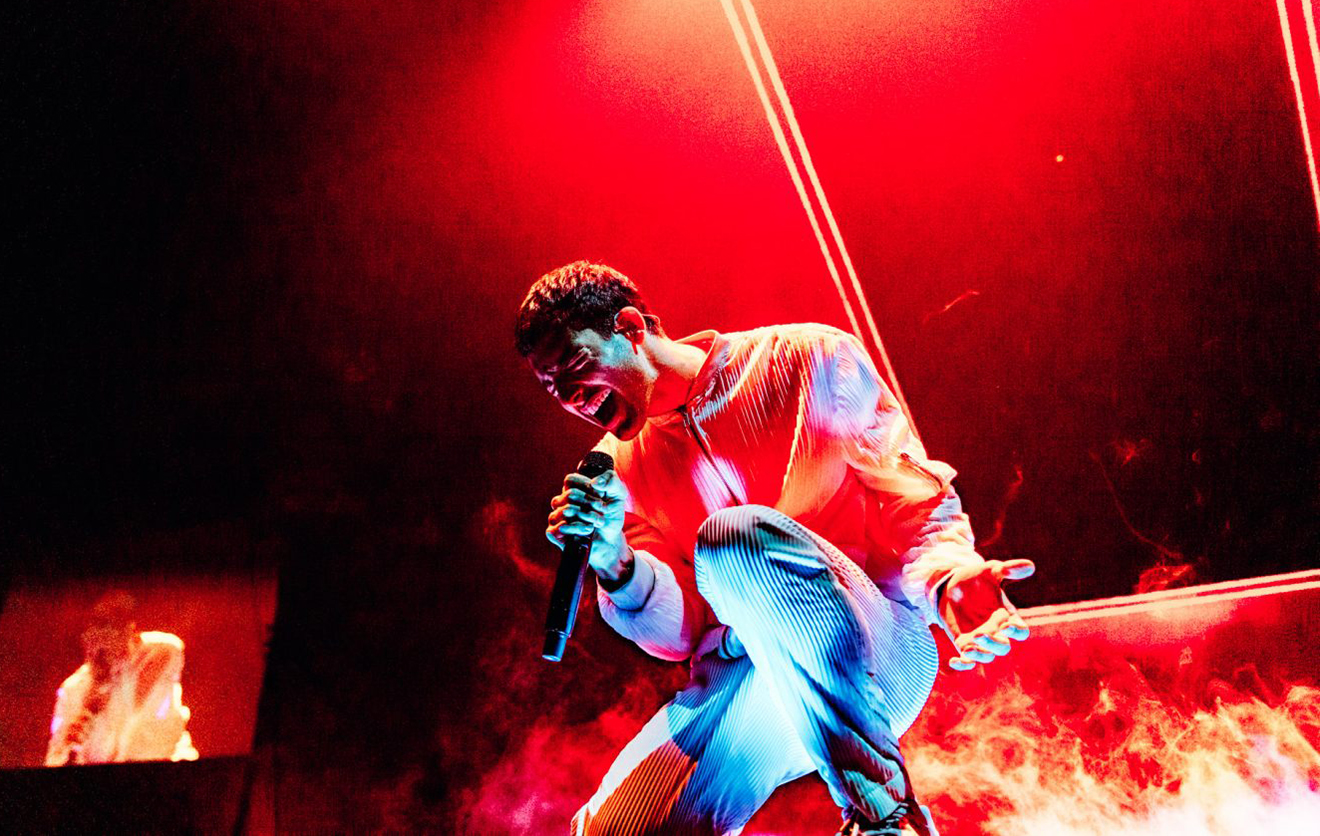 Darin, who is one of Sweden’s biggest pop stars, came out as gay via his Instagram account saying everyone should, “be able to be proud and accepted for who they are”.

“I know how difficult it can be,” he wrote. “Took me a while, but I am proud to be gay. Happy pride!”

33-year old Darin took to the stage in 2004 when he competed in the first season of Swedish Idol. He came second. Then in 2010 he took part in Sweden’s Eurovision selection show, Meldifestivalen, where he came fourth.

Over his career, Darin has released eight albums, all of which have achieved either Platinum or Gold status, and seven of them entered the Swedish album charts at number one.

Despite his TV track record of coming runner-up, Darin has won a number of awards including a Swedish Grammy, Nickelodeon Kids Choice Award, Rockbjörnen, NRJ Awards.

He started his own record label Dex Music in 2015, where he released the Swedish number one albums, Fjärilar I magen and Tvillingen. The first single, Ta mig tillbaka, became the most successful song of his career, streaming six-time platinum in Sweden.

Below is Darin’s latest track. Head over to his Instagram to see his sexy pics!