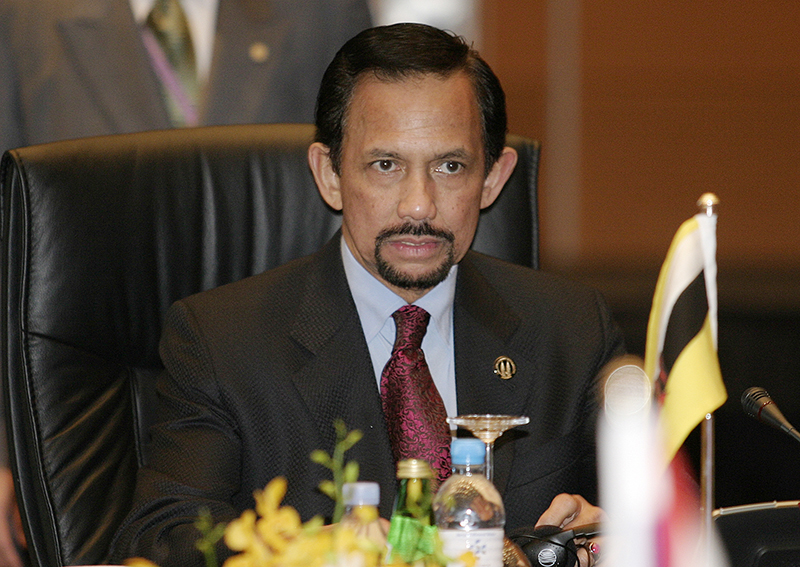 ABC News reports Sultan Hassanal Bolkiah returned his honorary degree awarded by the UK’s Oxford University after a global backlash, headed up by Elton John and George Clooney, after the death penalty for gay sex and adultery became law in Brunei.

A petition calling on Oxford University to take back its honorary law degree had nearly 120,000 signatures. It was circulated after the South-East Asian country introduced laws on April 3 that made acts of sodomy punishable by death.

In response to the petition, Oxford University said it conducted a review and wrote to the Sultan on April 26, “asking for his views” by June 7.

On May 6 the Sultan said via a statement that he would return the degree. Meanwhile, Oxford said it was reviewing its decision to award it in the first place.