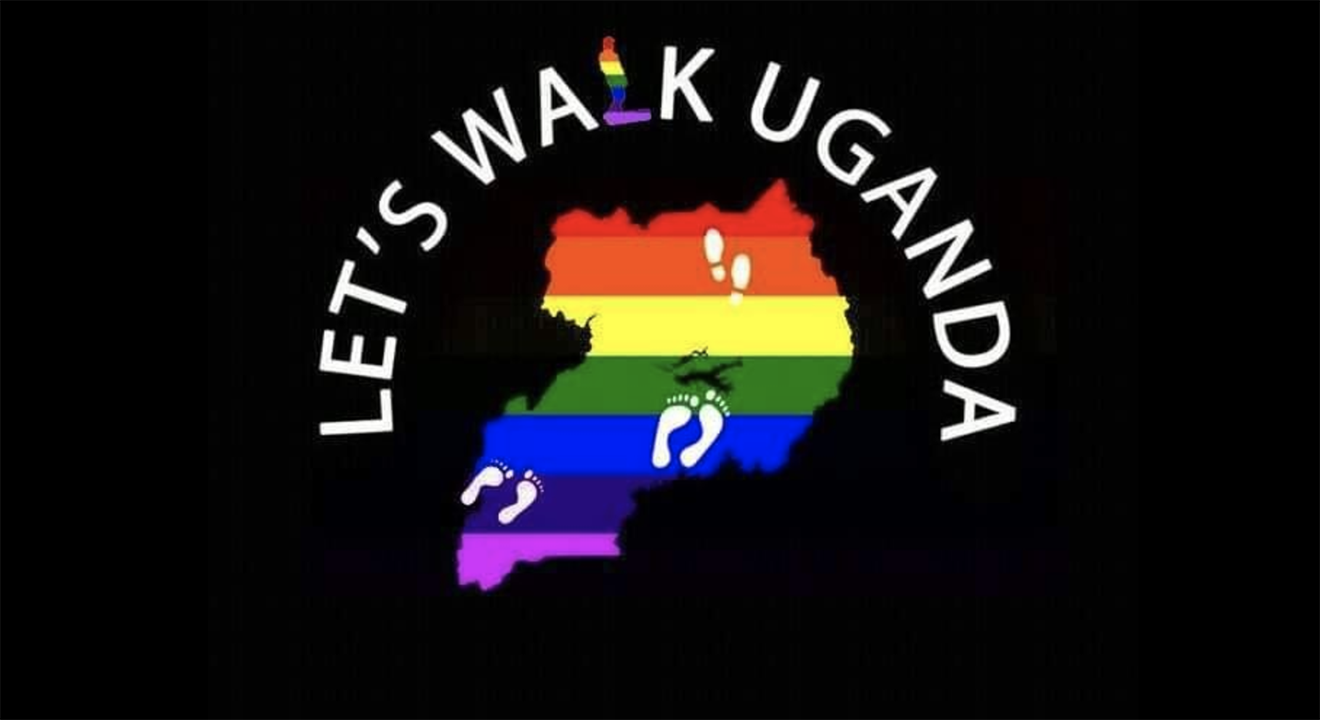 The 16 men, believed to be aged between 22 and 35, were taken into custody late on Monday from the office of a sexual health charity where they all work, fellow activists said.

“Based on the medical examination report, it was established that the suspects were involved in sexual acts punishable under the penal code,” Kampala Police spokesman Patrick Onyango said.

Fred Enanga, Uganda’s national police spokesman confirmed the men were charged under sections of the penal code that outlaw gay sex, and that all had been released on police bond.

“They will keep reporting to the police on selected dates pending further guidance from the state attorney’s office,” Enanga said.

The charity Let’s Walk Uganda, that the men are part of, confirmed their release via Facebook.

The arrests came at a time when Ugandan officials are considering introducing legislation that would punish homosexuality with the death penalty, also known as the ‘Kill The Gays’ bill.

Ugandan LGBTIQ groups have reported increased attacks including the murder of four members of the LGBTIQ community. Police have denied these attacks.

Amid the attacks LGBTIQ activists have also reported increasing number of arrests.

“Normally we will hear of maybe one arrest of someone from the community under these anti-gay laws in one month, but it is really unusual to see 16 people charged like this,” said Frank Mugisha, executive director of Sexual Minorities Uganda (SMUG).

The men all worked for Let’s Walk Uganda, whose offices are on the outskirts of the capital Kampala.