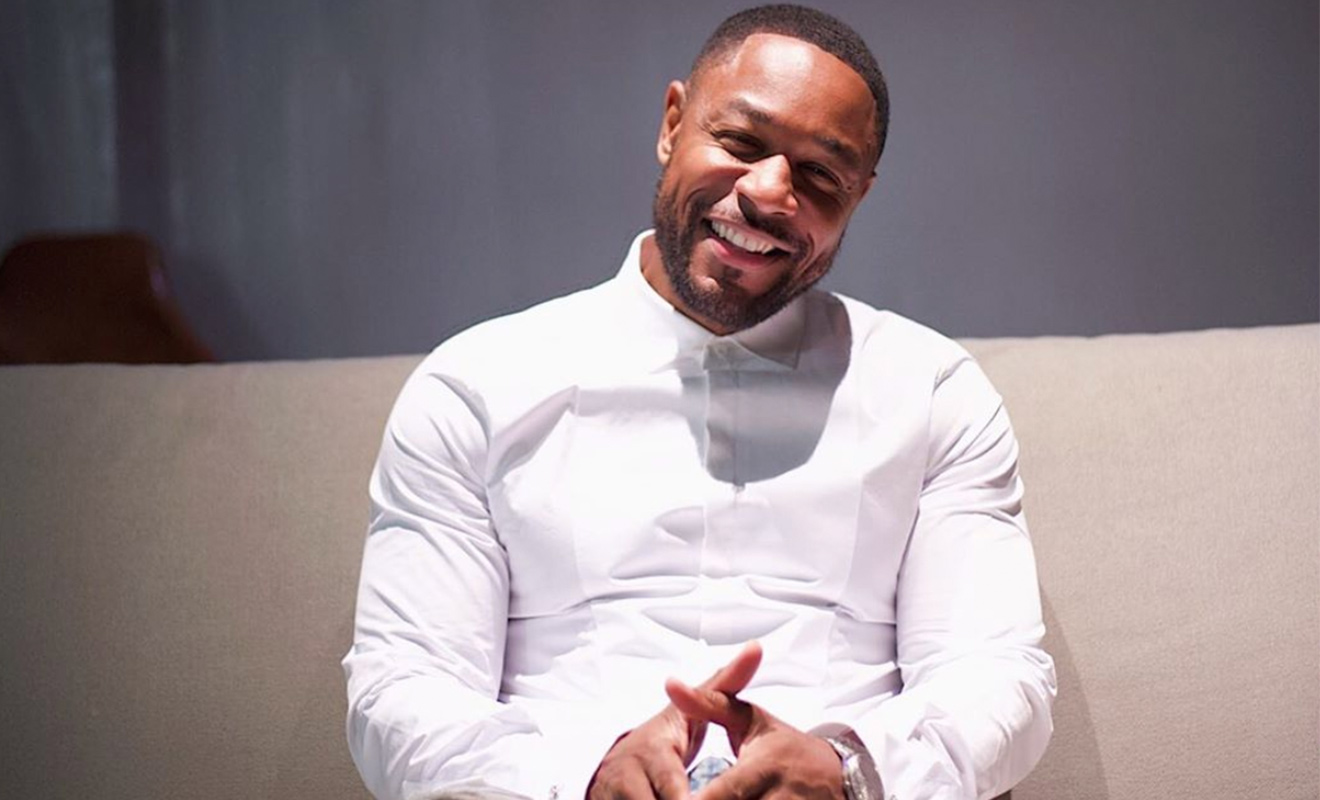 During a podcast interview, R&B singer Tank said giving a guy head once or twice doesn’t automatically make you gay.

During the Lip Service podcast Tank made the comment in response to host Angela Yee’s argument that men who lie once or twice are automatically liars.

Tank, however, broke this down a little, explaining that just because you’ve experimented with another man, that doesn’t mean you’re gay.

“He sucked a dick once and then he’s like, ‘I’m not sure if I liked it or not. Let me try again.’ And then he says, ‘You know what, it’s not for me…’” the singer said, “It doesn’t mean he’s gay. It means he sucked dick twice. Because the art of being gay is being gay.”

Tank who appeared on the podcast to promote his new album Elevation also pointed out he’s worked in construction a couple of times in the past but that doesn’t make him a construction worker.

After the interview went live, Tank posted to Instagram saying, “We all are not the same and the beauty of exchanging information is what I enjoy. You don’t have to agree with someone’s difference to not hate them. Let’s try to find our way back to positivity and love. It’s a better place..💙”