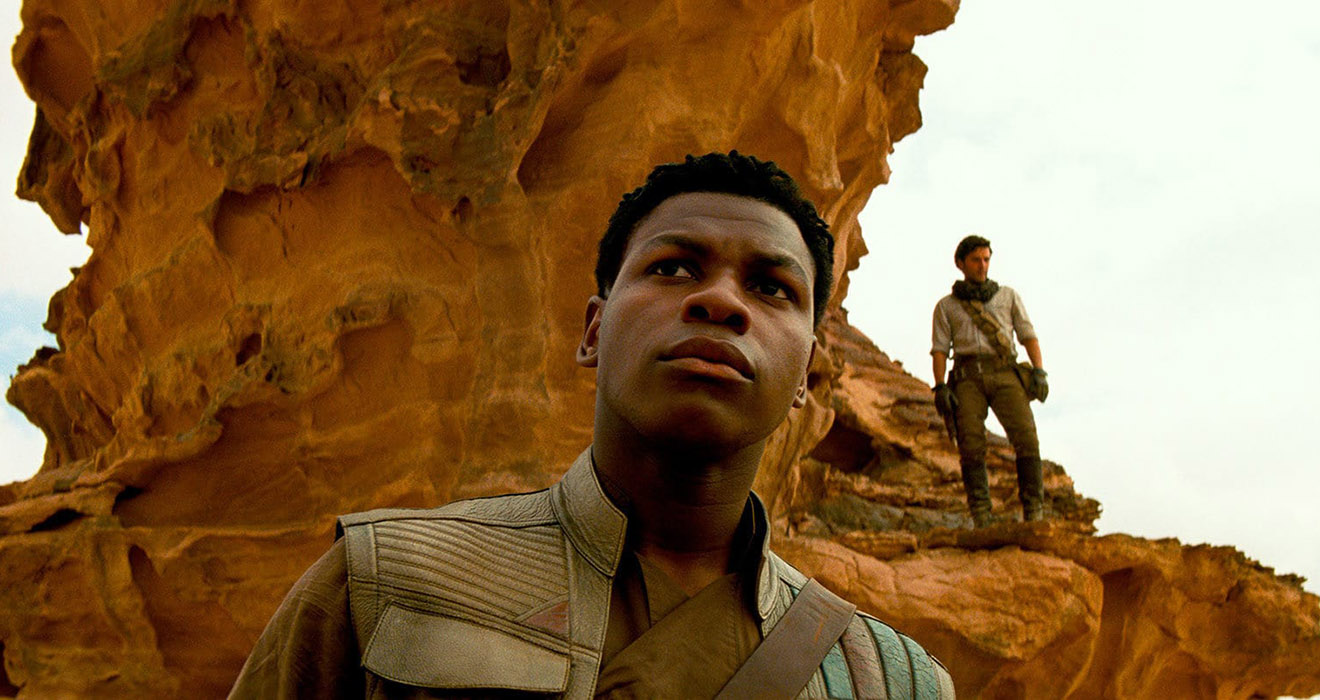 Taking to Twitter, Mark Hamill dedicated a love poem he’d written to the greatest romance that never happened in The Rise Of Skywalker.

The romance, between to male characters Finn and Poe, had been the subject of much speculation among fans who expected the pair would finally hook-up in the latest film from the Star Wars trilogy. This speculation had been fuelled by Disney executives who previously hinted the gay romance had potential.

Oscar Isaacs, who plays Poe, said in an interview with IGN that he was open to his character being gay but it wasn’t something Disney, who owns Lucas Films, was ready for.

“I think there could’ve been a very interesting, forward-thinking – not even forward-thinking, just, like, current-thinking – love story there, something that hadn’t quite been explored yet; particularly the dynamic between these two men in war that could’ve fallen in love with each other. I would try to push it a bit in that direction, but the Disney overlords were not ready to do that,” Isaacs said.

Fans who wanted a same-sex romance weren’t entirely disappointed with a brief lesbian kiss featured at the end of the movie when two Resistance fighters reunited. The brief kiss between two women, however, was too much for Saudi Arabia and Singapore where the scene was cut.