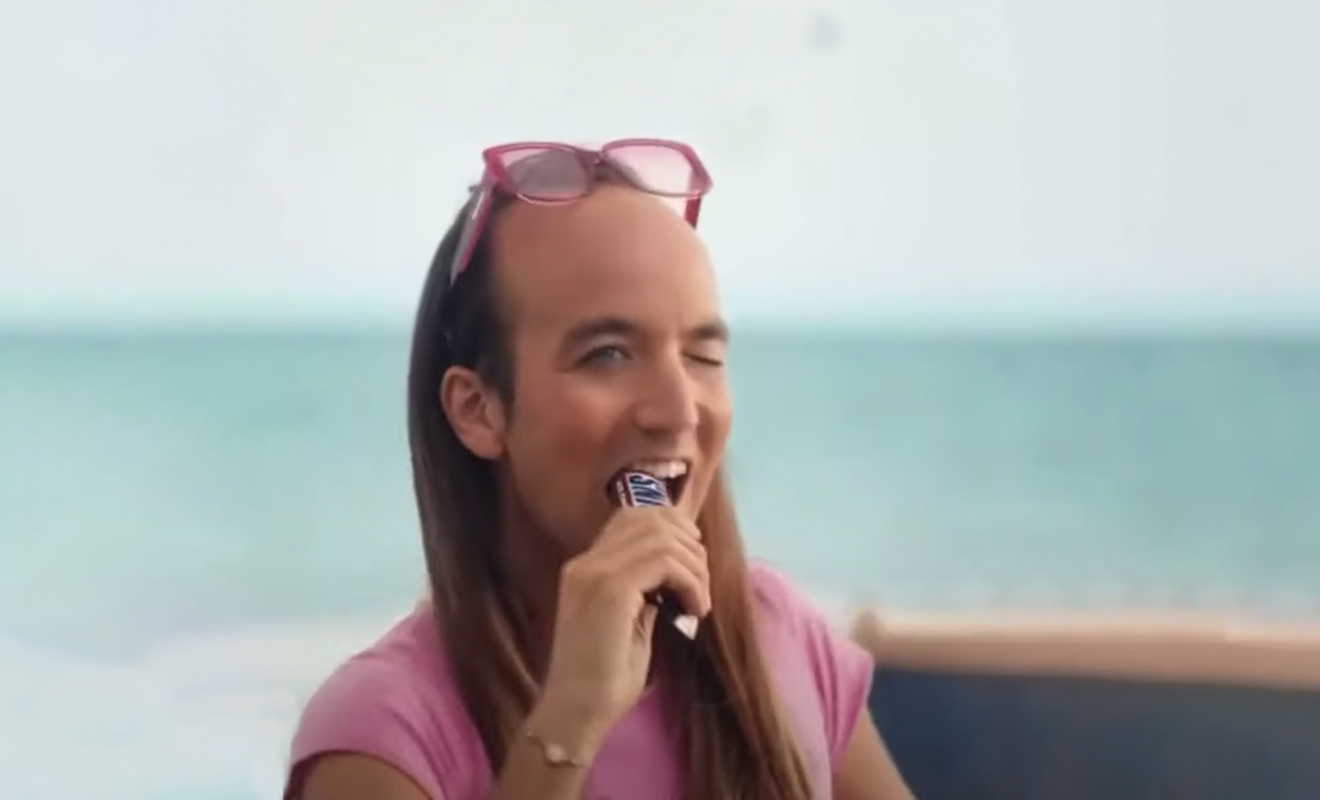 Snickers in Spain has pulled a controversial TV ad after public backlash deemed it homophobic and an endorsement of damaging stereotypes, reports The Guardian.

The 20-second ad shows flamboyant Spanish influencer, Aless Gibaja ordering a “sexy orange juice”. He is then handed a Snickers bar by the waiter and after a bite of the bar, Gibaja transforms into a bearded man with a deep voice. His friend asks, “Better?” to which he replies, “Better,” with the tagline saying, “You’re not yourself when you’re hungry.”

The advert was widely criticised upon its release, with some people calling for a boycott of the brand. The State Federation Of Lesbians, Gays, Trans And Bisexuals said that it was, “shameful and unfortunate that there are companies that continue to perpetuate stereotypes and promote homophobia.”

The Spanish Minister For Equality, Irene Montero, also said on Twitter, “I wonder who would think it is a good idea to use homophobia as a business strategy.”

Snickers decision to create and broadcast the ad comes in the wake of a number of homophobic attacks across Spain in recent weeks.

In early July, a 24-year-old gay man was beaten to death by a group of men in an alleged homophobic attack prompting nationwide protests. In May, two gay couples were attacked by three men on a beach in Barcelona, who hurled homophobic abuse and insults at them before their attack. The most seriously injured victim was hospitalised and had to undergo surgery.

In the days after the ad going viral, Snickers Spain said they would immediately pull the ad and apologised for, “any misunderstanding,” caused by the campaign and said, “at no time was it intended to stigmatise or offend any person or collective”.

The influencer involved, Aless Gibaja, also apologised on social media saying, “I want to make it clear that I would never ever harm anyone. My flag has always been, is and will be respect, equality and tolerance.”