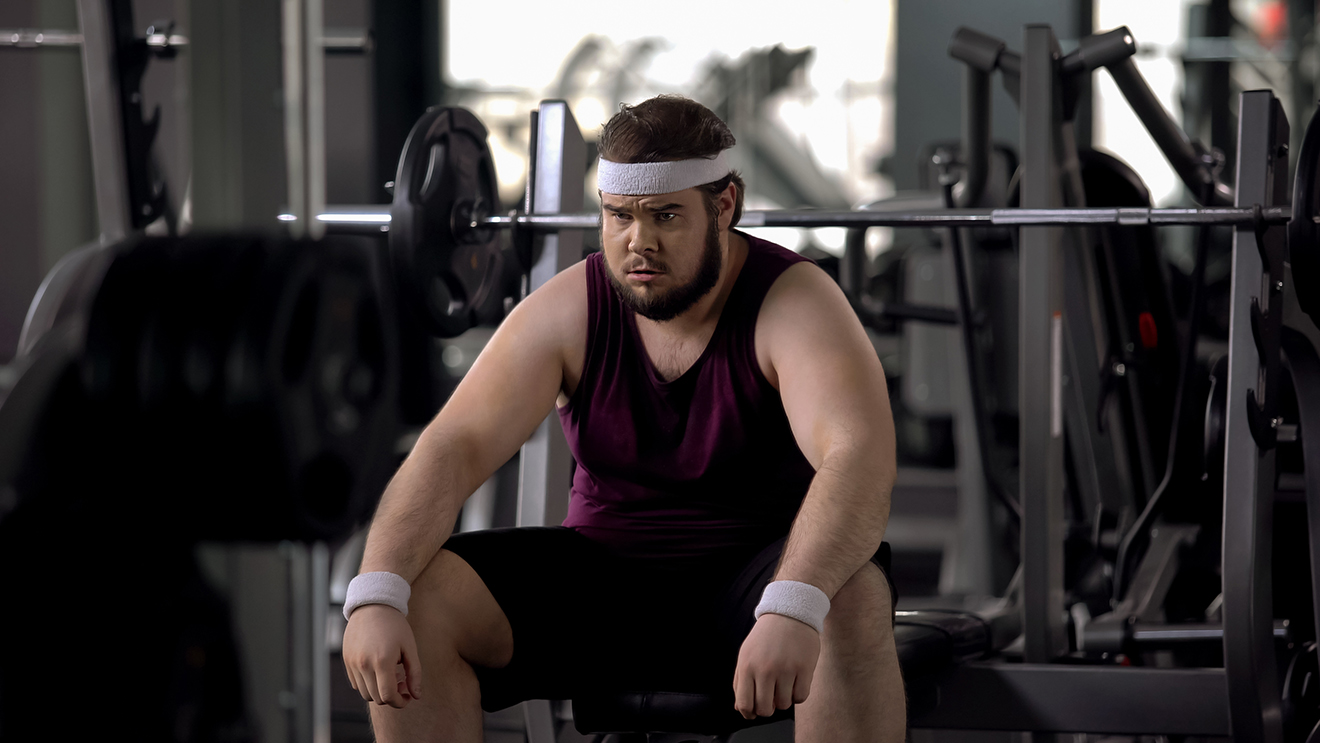 A PhD candidate at the University of Melbourne conducted a study into the experiences and consequences of weight stigma among straight, gay and bisexual men and the findings may surprise you.

Weight stigma refers to negative attitudes and behaviour toward people who are well, overweight.

Emma Austen, the PhD candidate, posted a summary of her findings on Twitter. In her post, Austen said she focussed on sexuality because gay and bisexual men face more pressure (than straight men) to look a certain way.

“We suggested this pressure may make gay and bisexual men more vulnerable to weight stigma and its negative effects,” Austen tweeted.

Austen said straight men weight bias could be because they don’t have the same pressure to look a certain way and so turn their focus on others. Gay and bisexual men on the other hand internalise their weight bias trying to achieve the ultimate body.

The study also found that all groups were harmed by weight stigma in terms of their psychological wellbeing.

You can read the full study here.