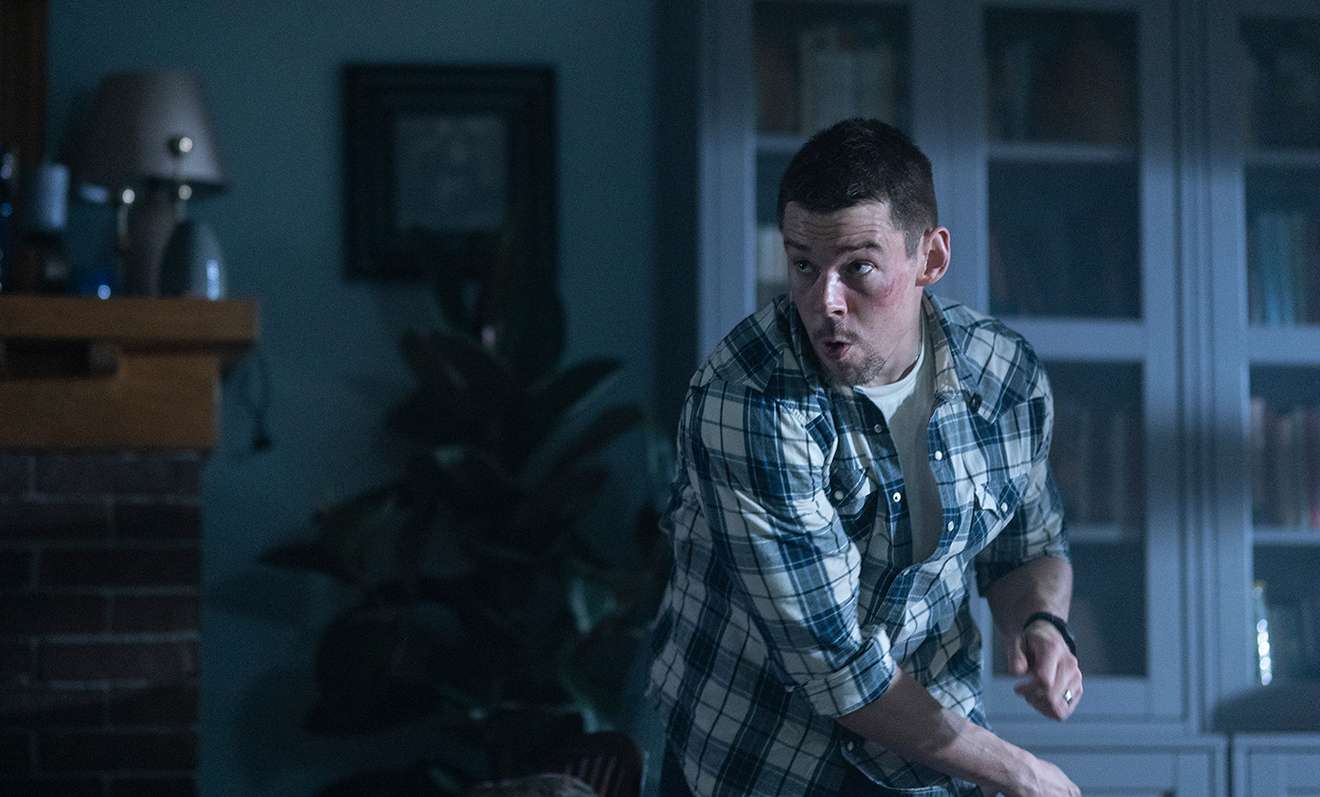 Brian Smith, who starred in Sense8 and Treadstone has come out as gay in a recent interview.

Talking to Attitude, Smith spoke of his childhood growing up in rural Texas where he often felt isolated.

“I was terrified. At school, I really couldn’t fit in anywhere. I wasn’t a jock or a nerd,” he says. “Forget about any LGBTQ union or groups. There was absolutely nothing. I was completely alone. I heard all the names: pussy, faggot.”

To overcome this torment Smith turned to acting during school.

“In front of an audience I disappeared and became someone else. I had 600 students at school, all of whom probably thought I was an absolute idiot, a nerd. On stage, they paid attention to me, and they saw that I had something. And that’s when I didn’t feel alone,” Smith said.

Smith went on to study at the prestigious Julliard School that has produced other stars such as Robin Williams, Christopher Reeve, Patti LuPone and Kevin Kline.

Smith said it wasn’t until he was 30 that he came out to his family.

“I was surprised,” he recalls. “When I came out to my parents they were wonderful. They said they were just waiting for me to say something. They were a lot more advanced than I gave them credit for. I think that’s when I became okay with it, too. Just in terms of being, ‘Oh that’s the world, it’s not as dangerous as I thought it was.”

Smith continues on the US series Treadstone produced by the openly gay Ben Smith.