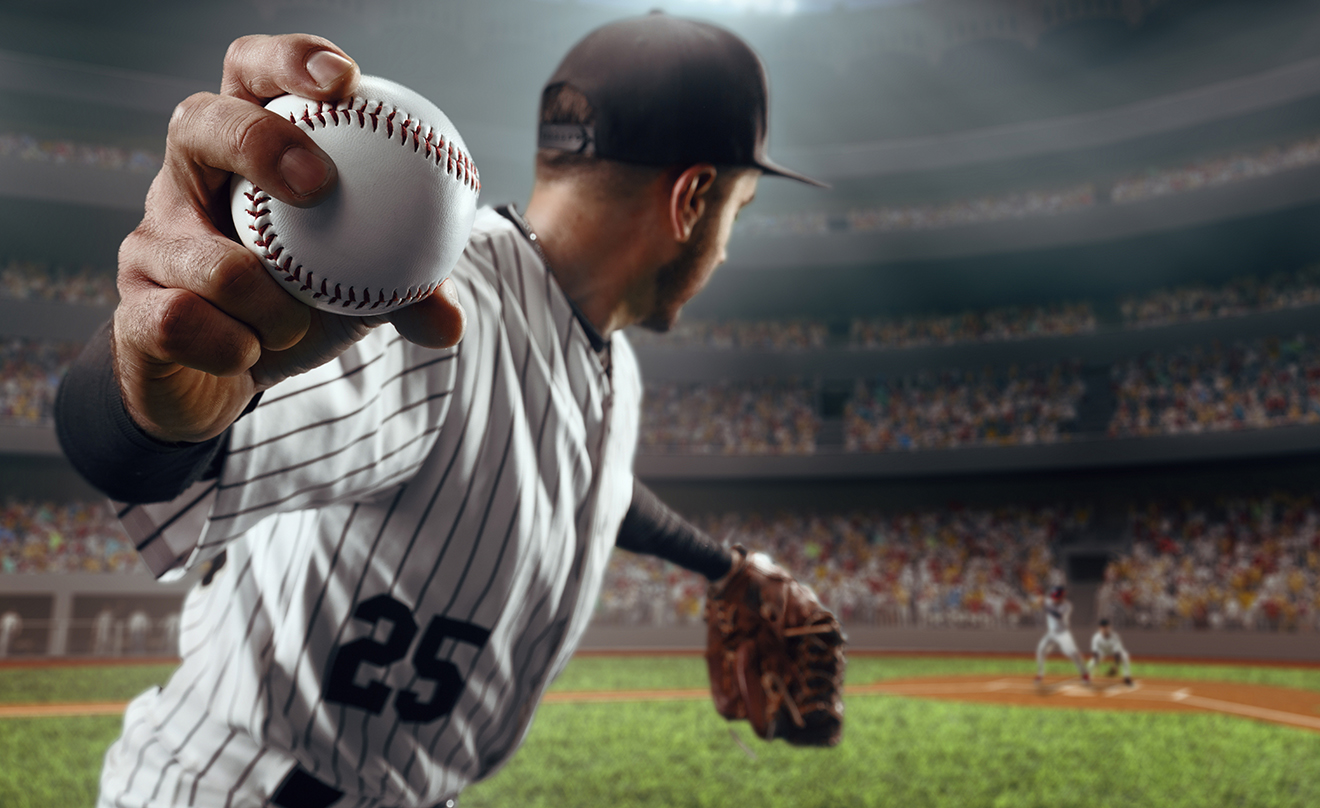 Sean Doolittle, who plays for the Washington Nationals who won the 2019 World Series, has declined an offer to visit the White House because he disagrees with the policies of Donald Trump.

While his surname might be Doolittle he’s not doing little for the LGBTIQ community. Speaking to the Washington Post Doolittle said he couldn’t accept the invitation because he found Trump’s policies offensive and wanted to “show support” for his wife’s two mothers.

“I think that’s an important part of allyship, and I don’t want to turn my back on them,” Doolittle said.

“There’s a lot of things, policies that I disagree with, but at the end of the day, it has more to do with the divisive rhetoric and the enabling of conspiracy theories and widening the divide in this country,” Doolittle said.

The baseball player also revealed that some people have taken issue with his refusal to visit the White House and said he should be respecting the office of the president.

However, Doolittle feels that Trump himself has disrespected the office on a number of occasions – and believes that this is the most important issue.

Doolittle and his wife Eireann Dolan have advocated for the rights of LGBTIQ people on a number of occasions.