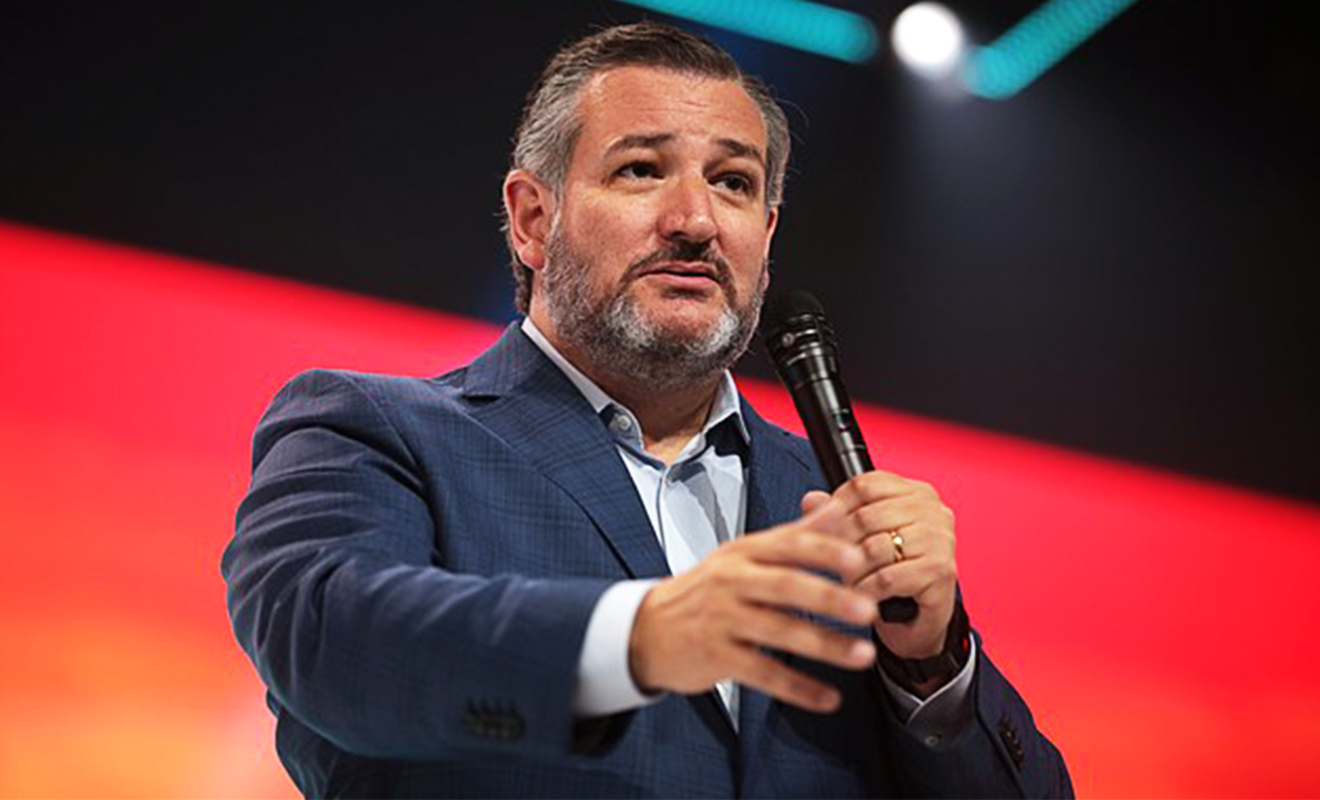 Senator Ted Cruz has come out and claimed that the Supreme Court ruling Obergefell vs Hodges that legalised gay marriage nationwide was a mistake. Cruz feels that the decision overturned centuries of history and is now calling for Obergefell to be overruled, reports LGBTQ Nation.

This is a wholly unsurprising hot-take coming from the Republican party which has been campaigning against same-sex marriage laws since the landmark 2015 decision. The difference is that with a conservative-weighted Supreme Court, the potential for Obergefell to be expunged is looking more likely.

The Supreme Court just overruled Roe vs Wade which provided abortion access nationwide and the justices mentioned their intentions to review other landmark cases such as Obergefell vs Hodges, Griswold vs Connecticut and Lawrence vs Texas, reports LGBTQ Nation. These rulings have formed the framework for many essential American rights such as access to contraception, equal marriage and freedom to participate in consensual same-sex relations.

Senator Cruz’s opinion against gay marriage is concerning, albeit predictable because it signposts the emboldened rhetoric that the right-wing is adopting. “Obergefell, like Roe vs Wade, ignored two centuries of our nation’s history. Marriage was always an issue that was left to the states,” says Cruz.

“I think that decision was clearly wrong when it was decided. It was the Court overreaching,” he says.

Despite the unpopularity of Roe vs Wade being overturned, it’s unlikely conservatives will settle there. Instead, they will pivot attention towards dismantling judicial principles that left-wing progressives have fought for. The battle looking ahead will be getting these rulings codified by congress to ensure they remain accessible in the US.

Ted Cruz has shocked absolutely nobody with his opinion that legalising gay marriage was a mistake, but he is symptomatic of the wider Republican attack on essential freedoms. The overturning of Roe vs Wade was only the start and if left unchecked, there will be next to nothing stopping a conservative Supreme Court from dismantling gay marriage, contraception, consensual same-sex intercourse, interracial marriage and a slew of other rights.