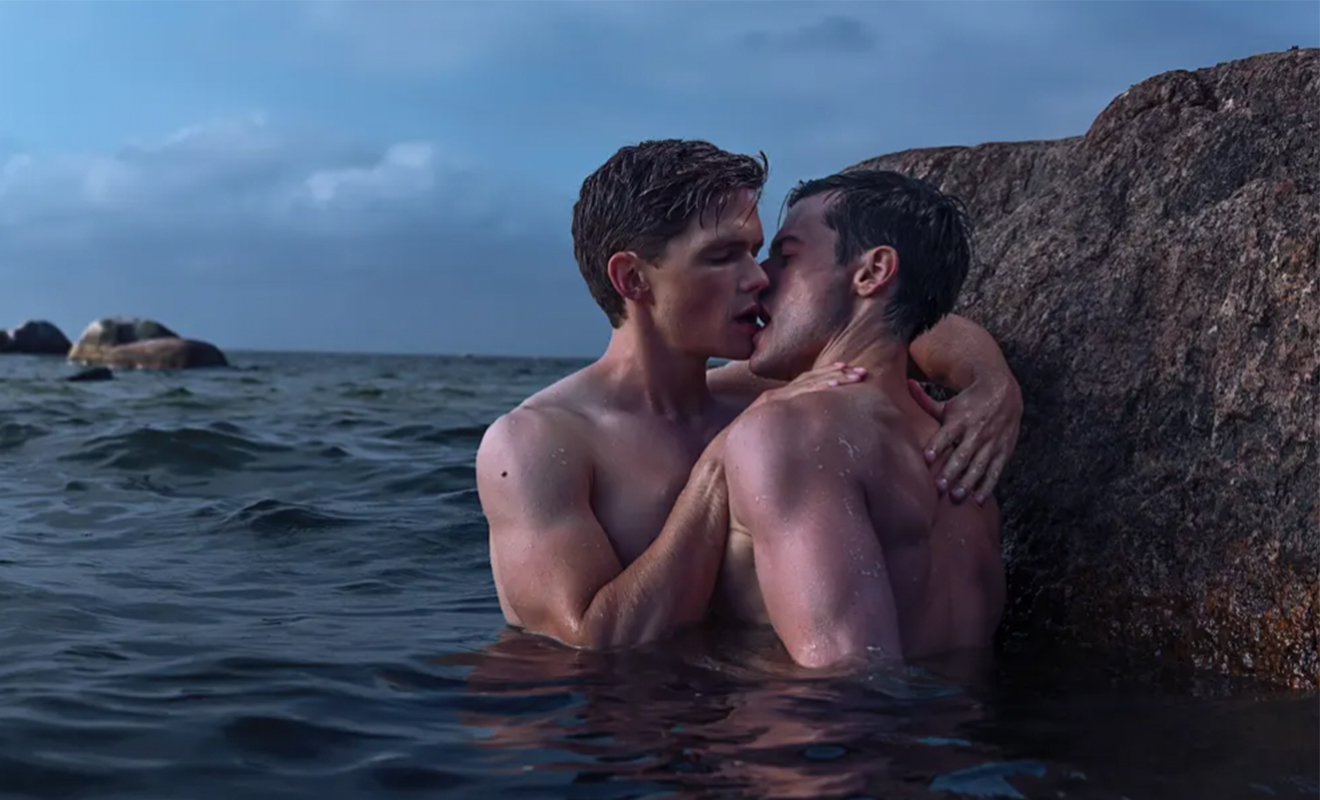 Art imitates life in Firebird, a British-Estonian production about a gay war-romance set against the backdrop of 1970s Soviet-occupied Estonia. Lead Oleg Zagorodnii tells The Guardian about living in Ukraine during a war and his co-star Tom Prior extols the virtue of a story like Firebird in difficult times like these.

Amid the turmoil of Russia’s invasion of Ukraine, glimmers of hope, beauty and perseverance are shining through. The fighting spirit can be witnessed in the Ukrainian people taking up arms, in the Russian civilians protesting bravely on their own streets and in the international solidarity.

Besides being a sensitive and beautiful gay love story, Firebird now offers something unexpected and powerful; it stands to represent that fighting spirit and how it has always existed throughout history in various forms.

The film is based on the true memoir by Sergey Fetisov about his experience of wartimes in occupied Estonia. Two men from vastly different backgrounds find each other and set out to pursue their love against the odds. For Oleg Zagorodnii, this tenacity is something he has come to be intimately familiar with, reports The Guardian.

The film’s other star Tom Prior came on board the project and dived headfirst into every step of the process. Prior helped co-write new drafts once he was cast and soon became the co-producer, music supervisor and had a hand in editing the film.

According to The Guardian, Prior’s dedication to Firebird was inspired by wanting to tell Sergey Fetisov’s story faithfully and to represent gay romance as beautiful rather than tragic. “We chose very consciously not to show him full of self-doubt and shame, qualities often associated with this kind of story,” says Prior.

Unsurprisingly, producers found that despite a few scenes being filmed in Russia, the response was less than favourable with Russian critics calling it shameful to Moscow and a ‘punch in the face to the Russian soldier’.

Disappointingly, producers are saying that the film is being panned by other countries not wanting to feature Russian works right now. “Russia silenced this film,” says Prior. “They don’t want it shown. So to not screen it is kind of doing what Putin wants.”