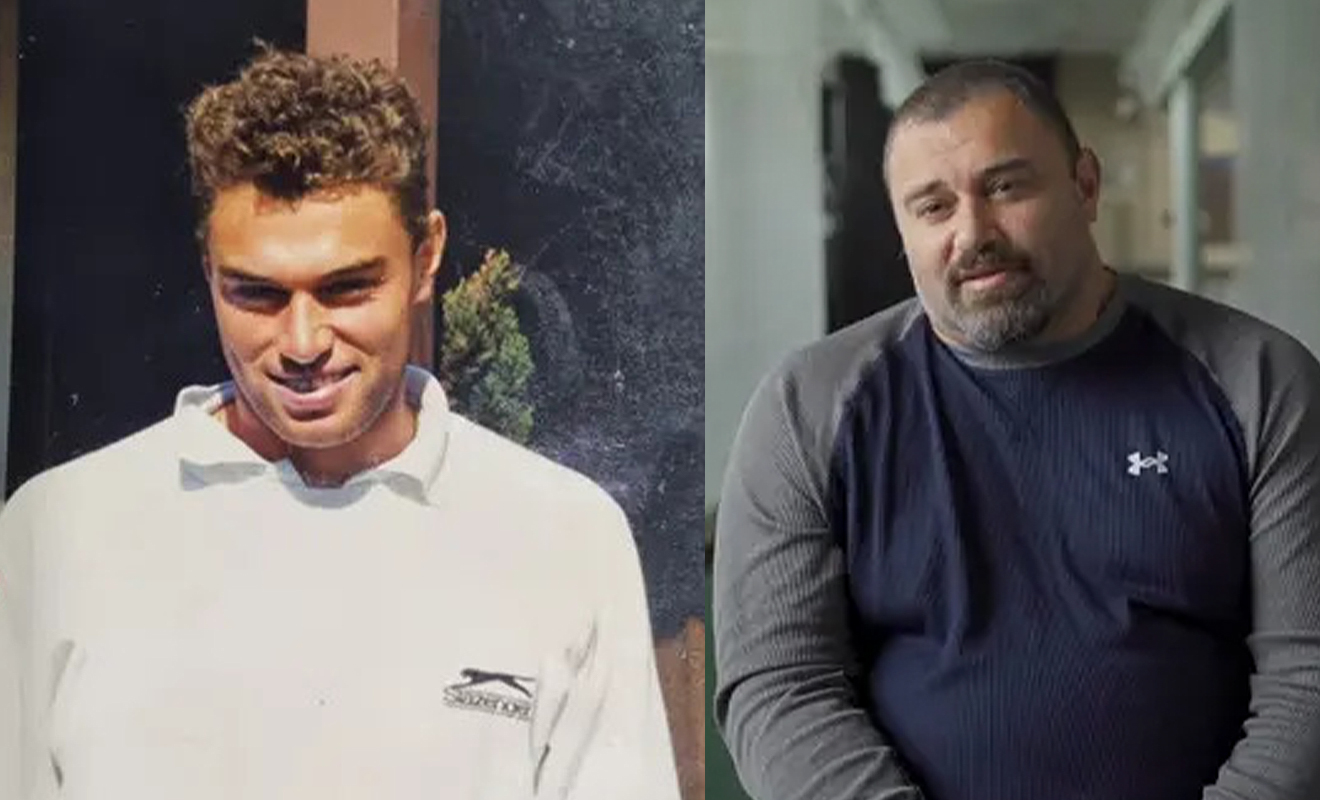 The world of professional sport has evolved significantly since the ’90s, but it still takes immense bravery for athletes to come out. Heath Davis is the first male cricketer from New Zealand to come out and he did so during an interview for a documentary 25 years after his last match, reports The Guardian.

When on tour, it’s reported that Davis liked to keep to himself. When his teammates were out celebrating, Davis excused himself quietly and would go out on his own to other clubs and bars. “It was lonely,” says Davis. “There’s a lot of going to saunas and seedy places to get sex because you didn’t want to be seen and that sort of stuff.”

This fear of coming out was not uncommon during this era. Homophobia was rampant in cricket during the ’90s and Davis didn’t feel comfortable coming out from fear of ostracisation. “I went to a few bars and things privately, just to see what life was like. You’re on the other side of the world, no one’s going to know you,” says Davis.

“There was a lot of that, keeping your personal life separate.” It wasn’t until he had retired and moved from his hometown in Wellington to Auckland that the cricketer decided to open up in a smaller way to his teammates and coach, reports The Guardian.

Since moving to Australia, Davis has left his cricketing career behind to be employed in various labour jobs. Davis is the first New Zealand player to come out and The Guardian proposes this could be due to studies showing New Zealander athletes believe coming out would result in bullying and discrimination from both teammates and coaches.

Davis says he doesn’t aim to be a role model for anyone, he simply wants to be himself. “I just wanted a normal life. There was a part of me that needed to break free and I wanted a partner to love. That was really all.”