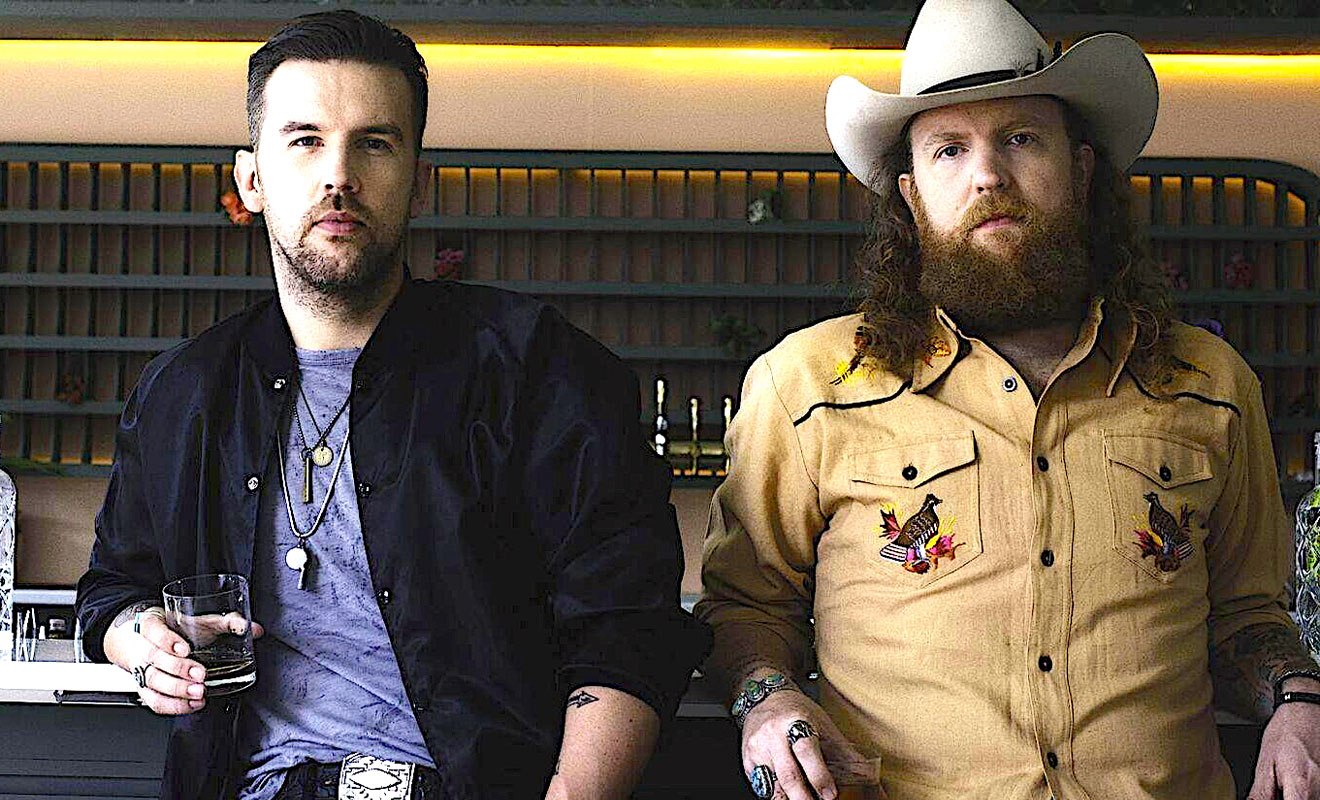 Republican Representative Jeremy Faison has effectively vetoed a bill that would have honoured TJ Osborne, of the musical duo Brothers Osborne, after it unanimously passed through Tennessee’s senate, reports Variety.

TJ (36) came out in a profile in TIME magazine and is the only openly gay singer signed to a major country label. His decision to come out publicly was recognised by the Tennessee senate and they submitted a resolution that passed 30-0. Variety reports that the bill cited TJ Osbourne as, “a trailblazer and a symbol of hope for those country music artists and fans alike who may have become ostracized from a genre they hold dear”.

Faison raised a procedural objection against the bill that blocked it from moving forward. The resolution was sent back to the House Naming And Designating Committee, which has closed for the year, reports Variety.

HuffPost reports that when asked to elaborate his reasons for his objections, Faison stated that, “It wasn’t heard in committee, and I feel like it needs to be.”

Faison has notably backed anti-GLBTIQA+ legislation in the past and many have expressed their disappointment to the objection, including country music star Kasey Musgraves.

Brothers Osborne have responded to the rejection of the resolution via Twitter. “We’ve lived in this state for over half of our lives, [Faison] honored Ben Shapiro who doesn’t even live here. Jeremy, let’s have lunch one day. On us. Would really like to know more about you as a person.” Faison responded to the tweet saying he, “would be honoured to break bread with you”.