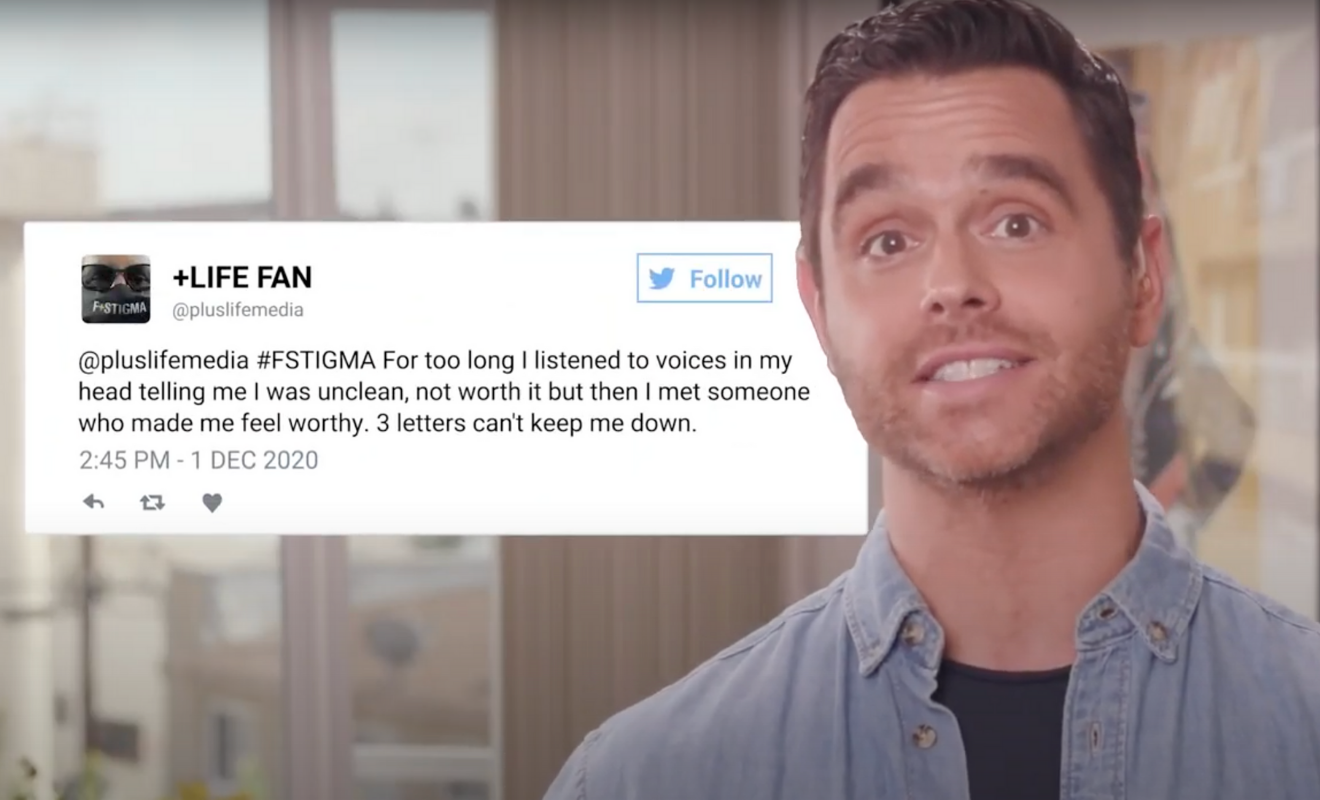 Karl Schmid, an ABC reporter who came out as HIV-positive in 2018, is using his platform +Life to launch a social media campaign aimed at fighting the stigma associated with the disease, The Advocate reports.

Titled F+STIGMA, Schmid plans to use it to educate the public about the harm inflicted by bias against those living with HIV.

“HIV is not killing people but stigma is and this is what needs to change,” Schmid said in a statement. “We need to talk more about HIV and its advancements, about what U=U means, and we should not be stigmatized by society.”

“We need to have more information on mainstream media about how you contract HIV, prevention and treatments available so that people stop stigmatizing those that are positive and realize that anyone can have HIV and live a completely normal and healthy life.”

This stigma continues despite medical advancements that mean people living with HIV on medications can suppress the virus preventing its spread to others.

Americans were surveyed for a study by GLAAD and Gilead. Of those, six out of 10 believe, “it is important to be careful around people living with HIV to avoid catching it,” and nine out of 10 said there was a stigma attached to HIV.

Following his coming out in 2018, Schmid has used his platform to educate and fight bias.

“This shouldn’t be a news story,” he asserted after speaking publicly about his diagnosis.

In his latest campaign, which comes out in advance of World AIDS Day, Schmid wants others to share their stories of dealing with stigma by posting them on social media with the hashtag #FSTIGMA along with @pluslifemedia. A mask bearing the campaign’s name is also available.

Watch the F+STIGMA campaign below.