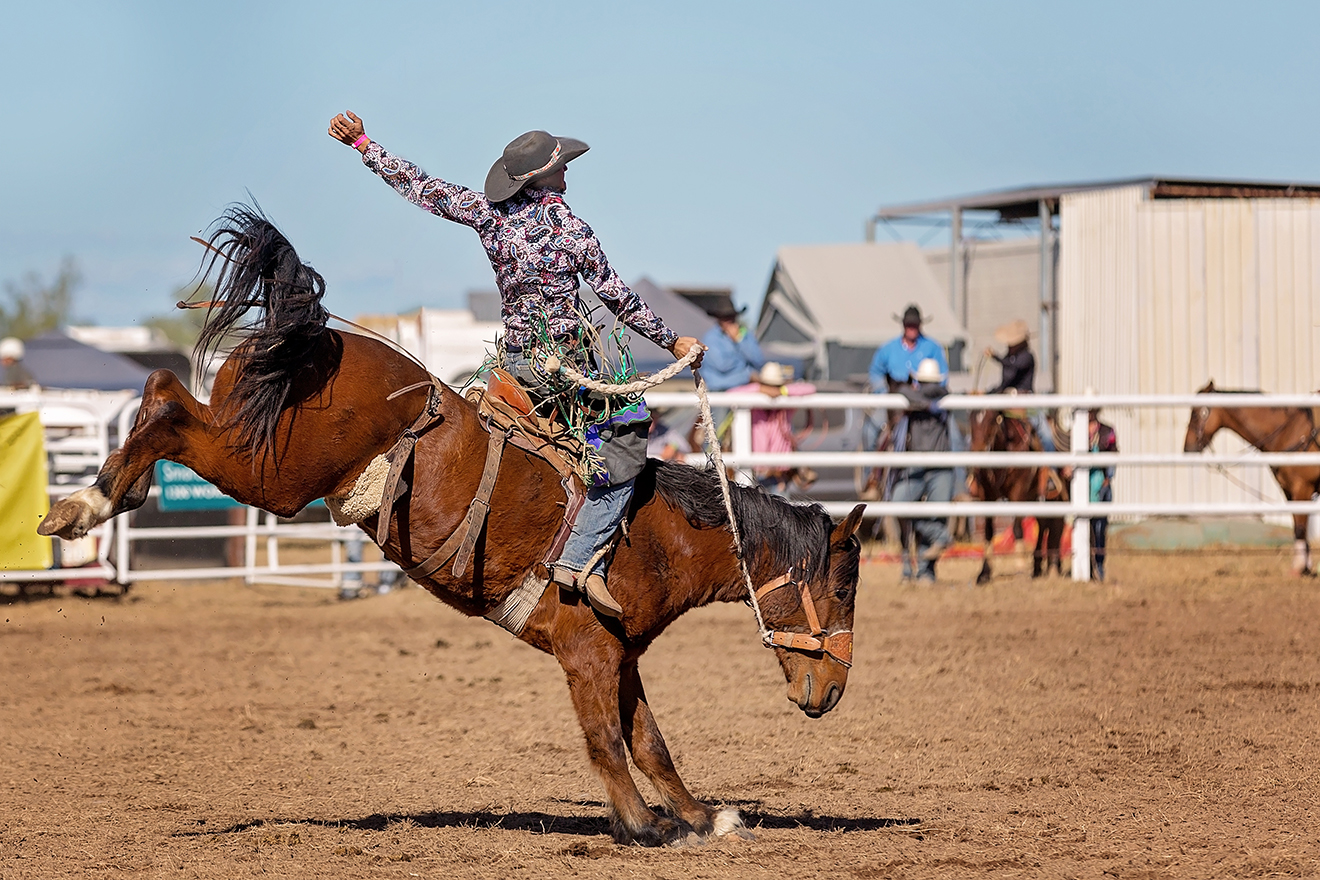 The documentary, which is available on YouTube, follows the history of Reno’s gay rodeo held from 1976 to 1984.

In an interview with Nevada Today, Zender spoke about the motivation behind the documentary: “I learned about gay rodeos from a local LGBTIQ historian. I am bisexual, and I grew up in a rural community where rodeos are a part of the local culture. I think just even knowing there was such a thing as a gay rodeo would have helped me learn to accept myself.”

The first gay rodeo was held in Reno, Nevada on 2 October 1976 and was organised by Phil Ragsdale. The event included competitions that crowned winners as King Of The Cowboys, Queen Of The Cowgirls and a drag award, Miss Dusty Spurs.

In its first year the rodeo attracted just 125 people but over the years this grew to tens of thousands of spectators and attracted media attention. Sadly in 1984 the event came to an end due to the worsening AIDS crisis and threats of homophobic violence.

Emily MacDiarmid, who co-directed the film with Zender, noted that what drew her to the subject was “the opportunity to tell stories that defy the stereotypes surrounding the LGBTQ+ community and the rodeo,” she said. “As a Reno local, it was also a topic that impacted various people throughout the city and was a piece of history that wasn’t often discussed.”

Even though the Reno gay rodeo ended in 1984, similar events are held across the US today although they’re temporarily on hold due to COVID-19.