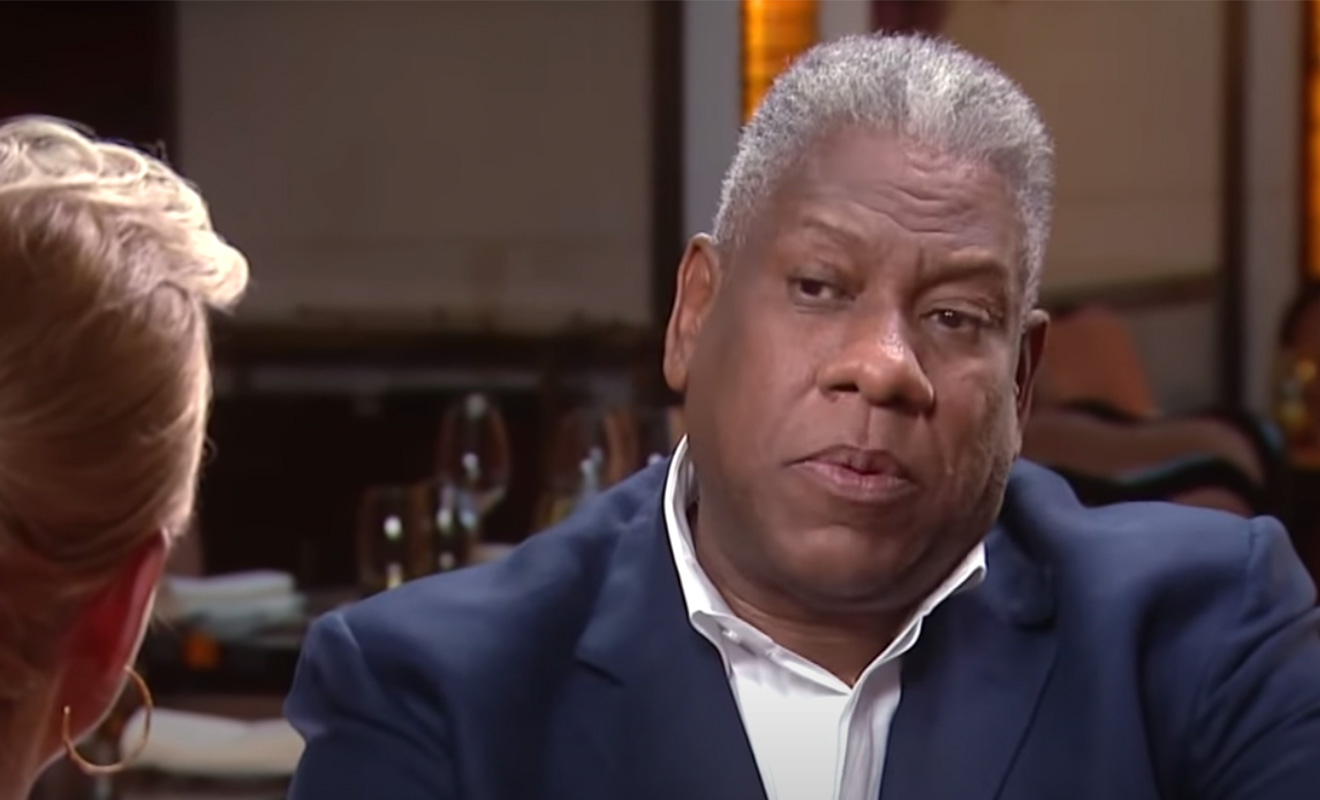 Fashion icon André Leon Talley has died at the age of 73 from an undisclosed illness that he was being hospitalised for up until his death. Talley is remembered as one of the “last great fashion editors” and helped to shape 21st-century fashion during his tenure as the creative director at Vogue, reports Vanity Fair.

THE LEGACY OF A TRAILBLAZER

Coming from obscurity in the Jim Crow South, Talley’s striking, bold style choices made him a staple of the industry. According to The New York Times, the fashion editor had to fight for recognition and the space to be heard in a world that was still segregated and dominated by white voices. Cutting through the noise with his talent and eye for beauty, Talley managed to land at the top of his field and is remembered as a creative genius.

He is remembered for his style that, akin to his work, always had a flair for drama. Talley loved to don luxurious, flowing capes and kaftans and seeing that he stood at 6 feet 6 inches, there was rarely a space that Talley didn’t dominate.

Talley’s oeuvre is backed by years of experience starting with his time at Interview magazine before Vogue and his close relationships with the likes of Andy Warhol, Karl Lagerfield, Diana Ross and Anna Wintour.

Talley’s relationship with Vogue editor-in-chief Anna Wintour was, from the outside, one of blissful friendship. But, in his recently-released memoir, The Chiffon Trenches, Talley details a less than ideal description of his ostensible friend and the industry they were both a part of building. The details of his past paint a picture of a life that was dramatic, large and beautiful, but the shadows of brewing disillusionment and struggle always adorned the corners of Talley’s experience with fashion, reports The New York Times.

HE WILL BE REMEMBERED AS AN ICON

André Leon Talley’s legacy is steeped in legend; he was a true force that carved a new path forwards for the industry and helped to forge the foundation of modern fashion in the Western world.

Rev. Dr Calvin O. Butts III witnessed Talley at the Abyssinian Baptist Church where he was a staple and says, “With all his celebrity and globe-trotting, he came in the best of times and he showed up in the worst of times… There were many in that industry who really did love André for his talent”.

“What I recall is that I was not so much his protector,” says Anna Wintour. “My fashion history is not so great, and his is impeccable, so I think I learned a lot from him.”