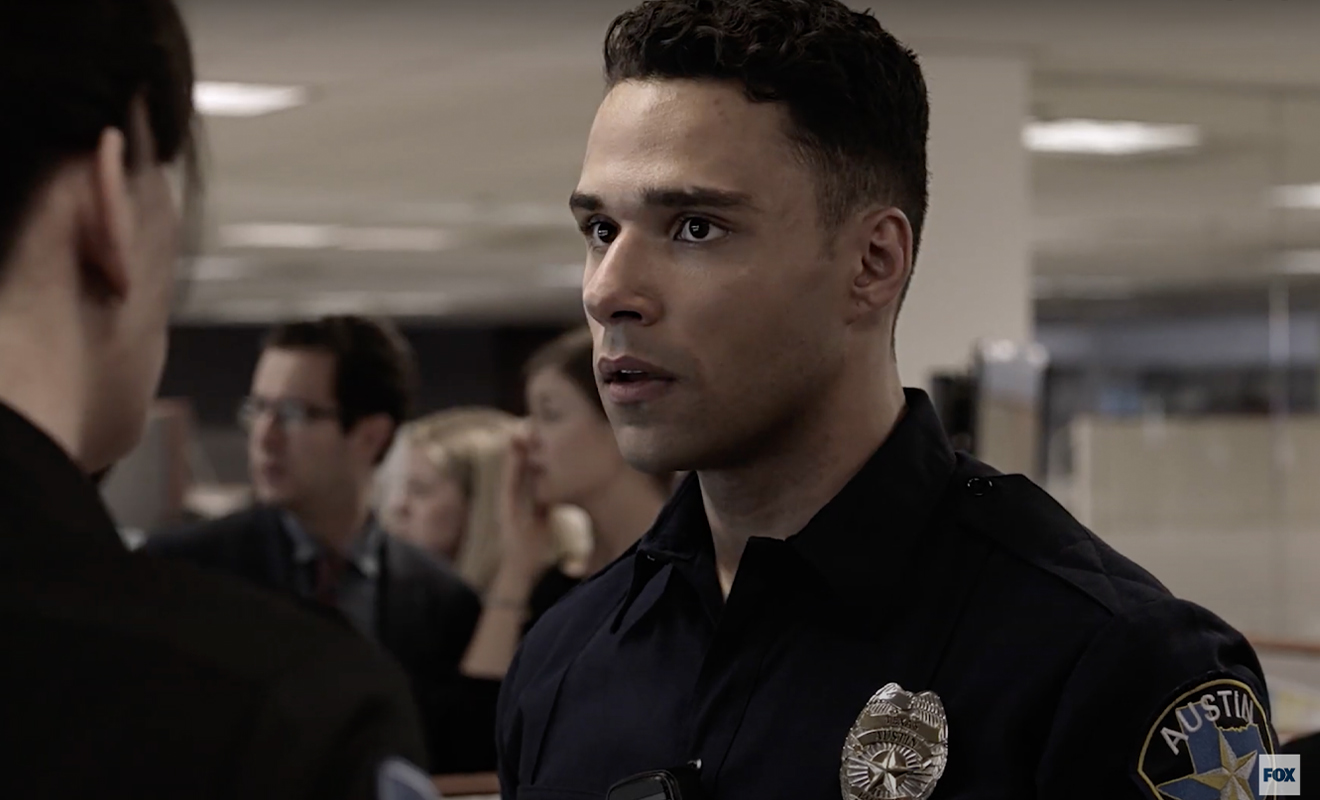 Rafael Silva, the actor behind 9-1-1: Lone Star’s gay police officer Carlos Reyes, has said he wants “more moments in bed” for his character, reports Out.

The 26-year-old Brazilian actor says he’s grateful for the support and fan response to the many steamy and intimate moments he’s had in front of the camera. Silva’s on-screen partner TK Strand, played by Ronen Rubenstein, have been affectionately labeled “Tarlos” by fans.

Silva says, “It’s been extremely flattering” to have such a positive response from his fans, particularly from people within the Latinx community. Silva acknowledges the importance of playing a gay Latinx character on a major network, as there is very little representation. He says he’s received a number of messages from people within the community, as well as gay first responders themselves, thanking him for playing Carlos and representing them.

The show has recently been renewed with a third season and Silva says that he’s excited to see Carlos’ and TK’s relationship grow and hopes to share more scenes of intimacy. He says he wants to see more emotional vulnerability from the couple, “but also more moments in the bed, that would be fun to see”.