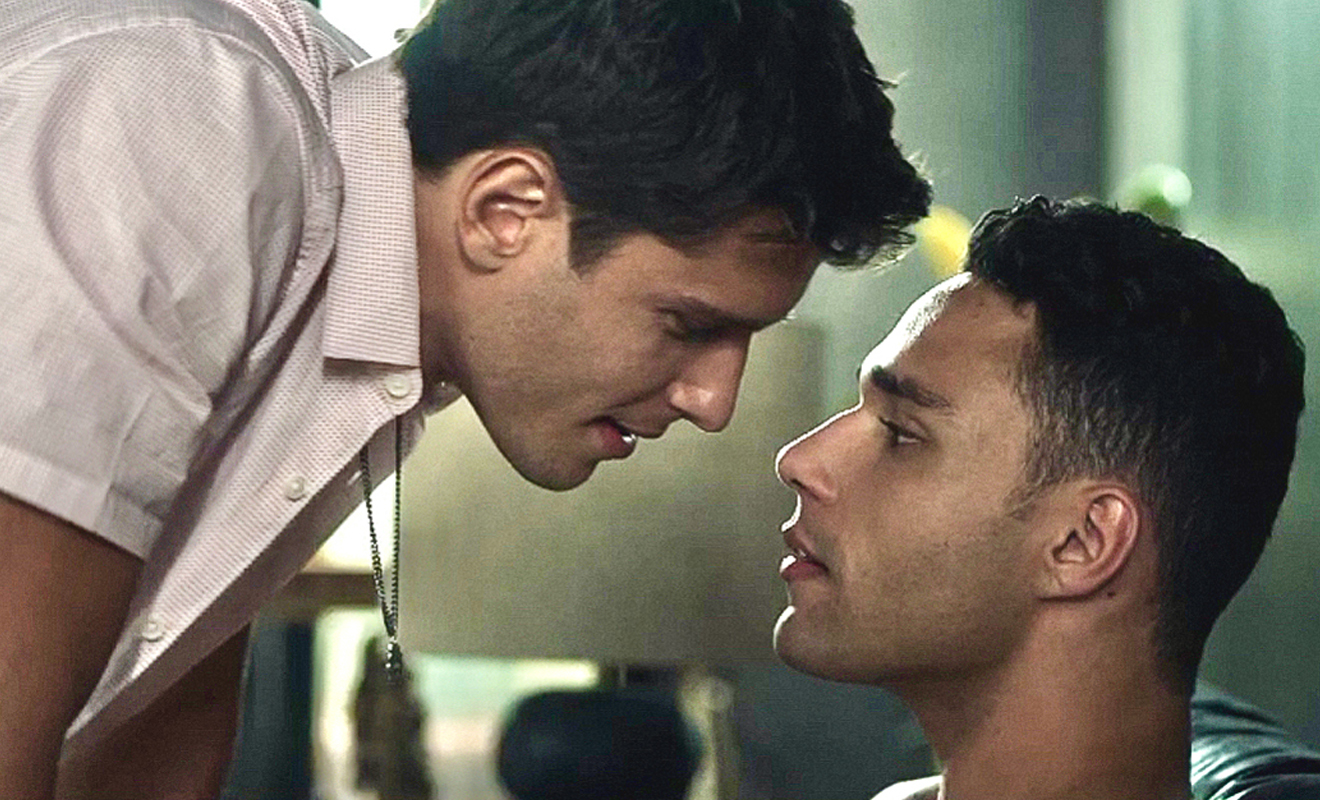 Stars of 9-1-1 Lone Star, Ronen Rubinstein and Rafael Silva, have said that fans can expect, “even more Tarlos,” in the upcoming season of the show to be released in 2022, reports DigitalSpy.

The couple who play first responders, TK Strand and Carlos Reyes in the show, have said the creators and writers are “not holding back” in the upcoming season that’s set to go into production this month. “They’re really embracing what’s been going on, and the reception to our characters,” Rubinstein says.

It’s hard to imagine how the writers could take ‘Tarlos’ even further after the couple have performed in a number of passionate and steamy sex scenes over the last two seasons.

Rubinstein and Silva, who identify as bisexual and gay outside of the show, appear in DNA #260 as two of our Sexiest Men Alive for 2021. Speaking to DNA, Rubinstein discussed one of the sex scenes that thrilled fans, saying, “My boyfriend on the show, Carlos [Rafael Silva], and I burst through the door and rip our clothes off. It’s super hot. We crash against the walls and end up on the couch.”

Silva also discussed the diversity of the cast in 9-1-1 Lone Star and being a positive role model for the LGBTQIA+ community, depicting a healthy relationship. He says, “Our purpose is to portray this couple with as much humanity as possible. They’re first-responders. They risk their lives. They also happen to be in a beautiful gay relationship.”

“As a kid I was completely closeted and nowhere near accepting of the fact I was gay,” says Silva, “I’m thrilled to be in this diverse cast, playing a gay man of colour.”

Read the full interview with Rubinstein and Silva in DNA #260.