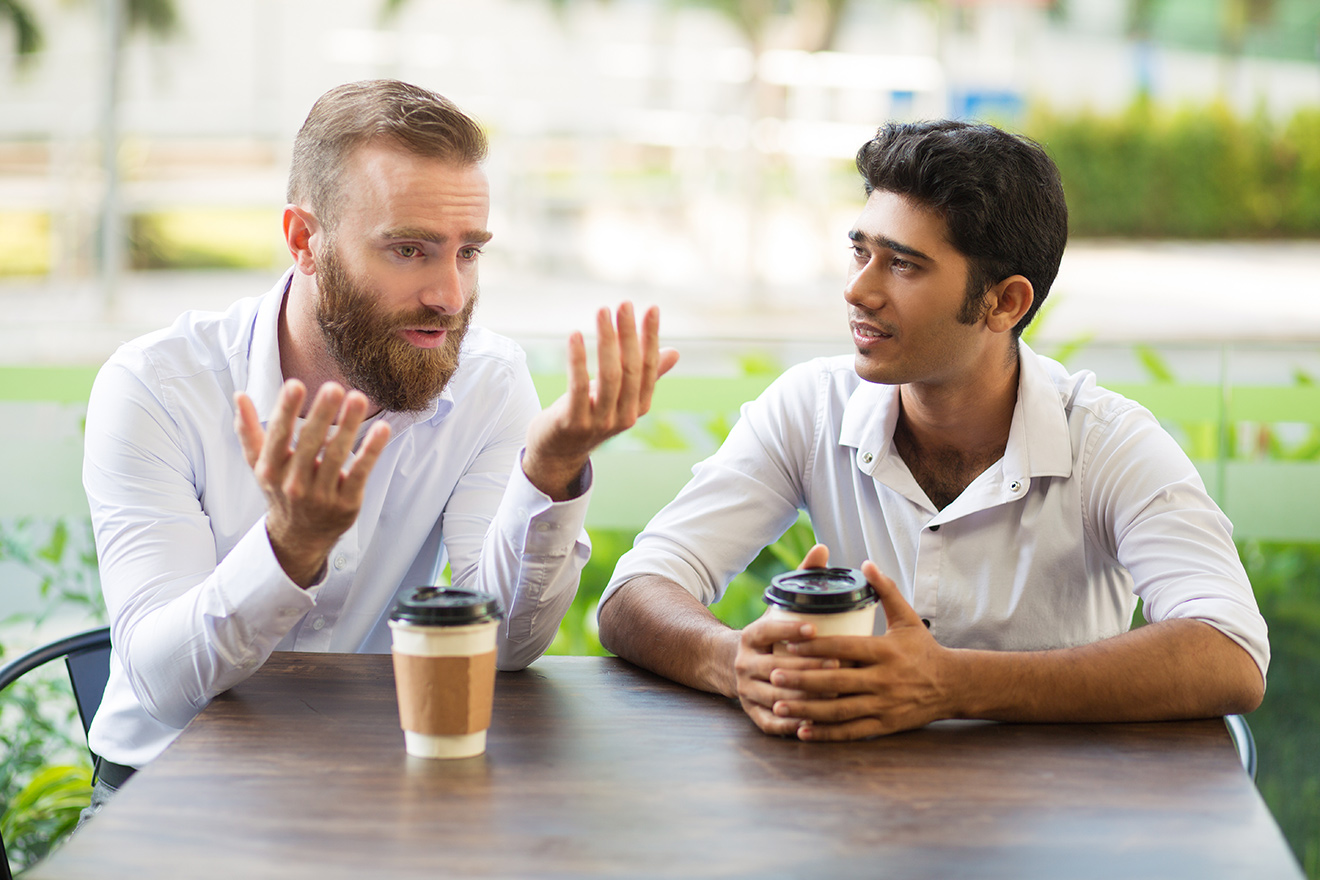 In Australia, September 10 is R U OK day – a day that draws attention to mental health by encouraging people to check in with friends, family, work mates and loved ones.

Started in 2009 by Gavin Larkin who lost his father to suicide in 1995 the day raises awareness about depression and mental health and how to deal with it when people you care about are not OK.

It is particularly important for our community because LGBTQ people are more likely to suffer from depression, anxiety and commit or contemplate suicide than the general population.

The report paints a picture of a community more likely to suffer from depression, anxiety and alarmingly more likely to commit or contemplate suicide than the general population.

The LGBTIQ community is six times more likely to experience depression than straight people. Within the community it found a third of LGBTIQ people had been diagnosed and treated for depression in the last three years.

Compare this to 11.6% of the straight community who reported to the Alliance they’d experienced depression in their lifetime.

Sadly, the report outlines young LGBTI people aged between 16 and 27 were five times more likely to attempt suicide than straight identifying people. Within the LGBTIQ community, 27.8% of bisexual people aged over 18 have reportedly attempted suicide.

A similar statistic for the overall LGBGTIQ community with the Alliance finding they were six times more likely to contemplate suicide with 77.6% of bisexual people thinking about taking their own lives.

Despite these statistics only a third of the people within the LGBTIQ community who had experienced depression or anxiety reached out for support as they feared discrimination.

With these statistics in mind, it is time we asked each other R U OK? – every day. On its website, RU OK explains the best way to do this is to – ask, listen, encourage action and check in.

If you or anyone you know needs help call…