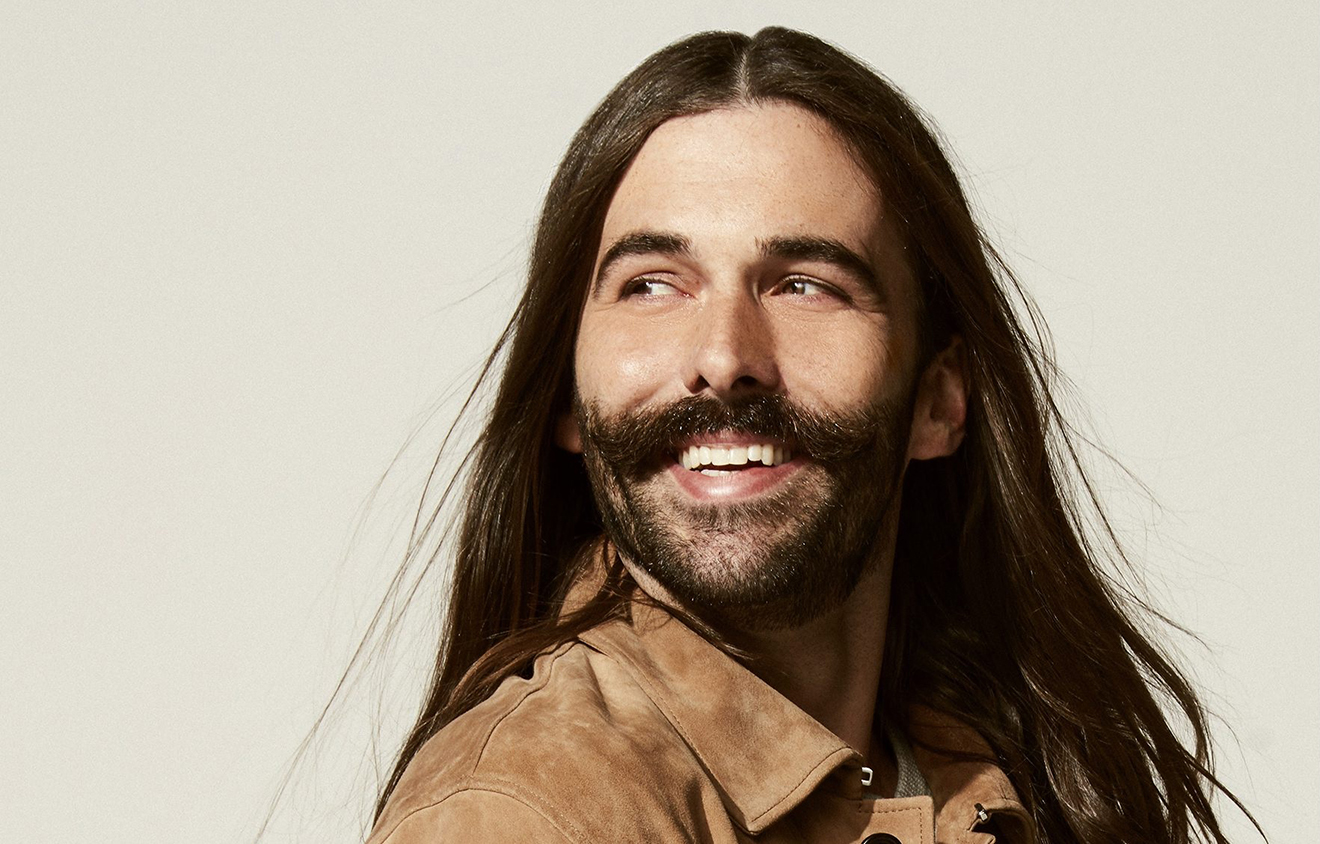 In an interview with the New York Times, Jonathan Van Ness, Netflix’s Queer Eye, has opened up about his past drug addictions and prostitution along with his HIV+ status.

While discussing his memoir, Over the Top: A Raw Journey to Self Love, Van Ness also talked about his childhood and the trauma of being abused and losing his step-father, which caused him to gain 30 kilograms.

Van Ness became high school’s first male cheerleader: Calling his teen self “fat, femme and unlovable,” he says football fans from his hometown of Quincy, Illinois threw beer bottles at him during games.

As an early teen, he sought sexual encounters with older men in the chatrooms of America On-Line (AOL), During his first year at the University of Arizona in Tucson, he blew $200 of money his mom gave him on weekend cocaine binges and then began selling sex for money on the now defunct dating website Gay.com.

After dropping out of university at 19, Van Ness moved to Los Angeles to begin work as a hair stylist where he became addicted to meth after a couple from Grindr introduced him to the drug. He later went to rehab twice for his addiction.

After fainting in the saloon while styling a client’s hair, he discovered his flu-like symptoms were signs of undiagnosed HIV. “He cleaned up his act,” the New York Times writes. “He still drinks and smokes marijuana but says he hasn’t done hard drugs in years. And, using money from a family trust, he started anew in Los Angeles.”

Van Ness got his break into entertainment in 2013 when a friend who works for the comedy website Funny or Die suggested that he start doing a comedic series entitled Gay of Thrones in which he and joke-cracking clients provide campy recaps of the HBO fantasy drama series Game of Thrones.

Since appearing in Netflix reality makeover series Queer Eye, Van Ness felt unsure whether to discuss his HIV-status in the show. He decided that he needed to publicly address it to counter Trump administration’s continued stigmatisation of the LGBTIQ community.