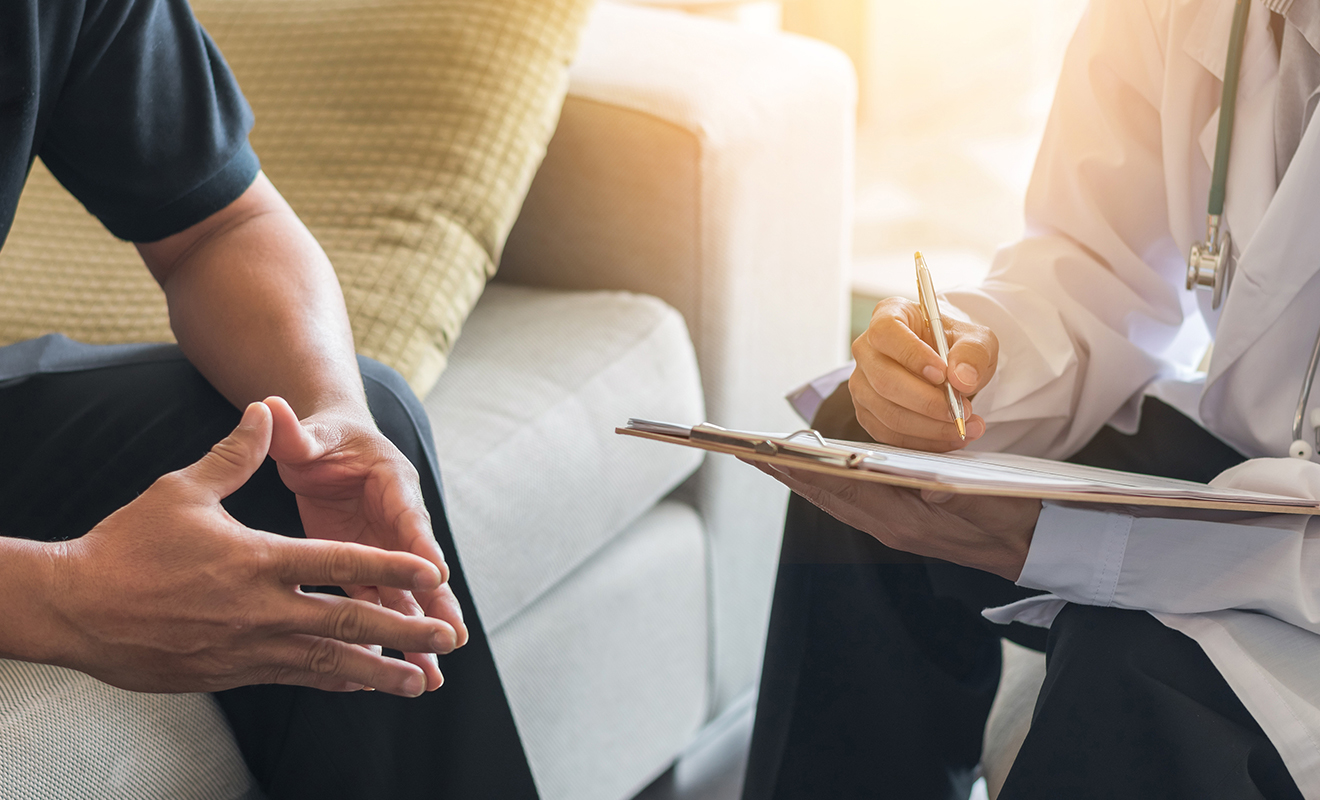 Arkansas state lawmakers have passed a bill, S.B. 289 , dubbed the “Medical Ethics and Diversity Act,” which seeks to give medical workers a right to refuse providing healthcare to someone because of the worker’s “religious, moral or ethical” beliefs.

Rights groups fear the proposed legislation could open the door for LGBTQIA+ people to face denial from life-saving service from doctors, nurses or EMTs.

The bill was previously rejected by the Arkansas House Public Health, Welfare and Labor Committee over criticism that it was too broad before it passed.

According to the Arkansas Democrat Gazette, one of the co-sponsors of the proposal in the state house, Arkansas Rep. Brandt Smith (R), believes that S.B. 289 “provides a solution and a remedy to protect the rights of medical workers,” which he claims they need in order to object from doing certain surgical procedures.

Employers who provide health care as part of their employees’ compensation the right to deny a specific medical procedure, as long as they claim that their “conscience” requires them to.

No one can take any action against a health care provider who refuses to provide care because of their conscience, including bringing a lawsuit against them, and;

Health care professional the right to sue their employer if they feel like they’re being forced to provide health care that they don’t want to, this exemption applies even if a procedure is deemed “necessary” for a patient.

Wether this bill becomes law depends on the signature of Governor Asa Hutchinson, who is said to be “neutral” on the law at the moment.